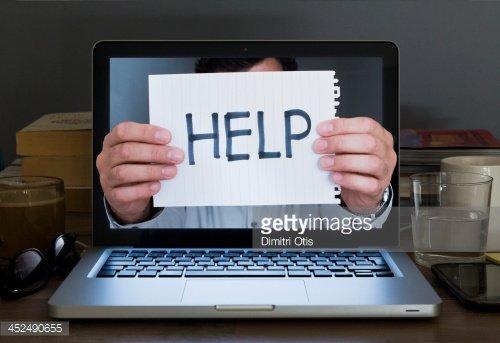 In my 30 years of working in employee relations, I have seen mental health relentlessly climb the ladder of workplace issues. Historically, poor, even abusive, performance management and intense economic challenges have contributed significantly.

But levels of literacy in this area have also increased, so now employees, workers and employers at least have the words to start necessary, difficulty and often suppressed discussions.

Organisations such as Samaritans, MIND, SANE and See Me in Scotland and Papyrus for younger people, have been campaigning on this for years, but it is good see the relatively new groups such as Minds@Work join the fray.

There has been a new push by Geoff McDonald’s outfit, and it’s “USP” in a well populated space is its foundation on the direct experiences of its founder.  Full marks for McDonald for having the strength-in-depth to turn a crisis into something positive – and to continue to promote its good cause personally.

And I have to say I like  M@W’s mantra – “We want to create mentally and emotionally healthy and human workplaces where individuals can flourish and organisations prosper”.  This really does push all the right buttons: productive enterprises are those that nurture individuals and understand we are dealing with people not machines.

But the transition into reality is fraught with difficulties. Let’s start with the two steadfast obstacles of access and affordability. With all respect to McDonald,  his own  story, as  recently  recapped in the  Daily Telegraph, seems to be an illustration of someone  who  can afford to dramatically alter his working (and presumably salary) arrangements.  Seniority arguably gives greater access to or understanding of what remedies and help are available. It has been long-held that more junior employees will typically have less control over their working lives, and those who are workers in the gig economy have even less.

In companies who have committed themselves to doing more on mental health, often at the behest of the unions who represent their staff,(for example, the CWU) getting the message across can be difficult.  Take junior and middle management in a large company in a competitive sector – simultaneously you need to look after the wellbeing of your direct reports, whilst hitting those KPIs.  Both are stated goals of the company, neither takes account of each other.

Even in McDonald’s own plight seems not to have dented the prevailing idea that some roles are – and can only be – all-consuming.  If you can’t manage to do it all, then that is something for you to deal with, not the firm.

Will companies ever, truly be able to both prosper and have those “healthy human workplaces”?  This is a potential dividend from increased automation-driven productivity, and it is good to see the debate on “6 hour days” moving from “if” to “how”.  But set against that is the seemingly unstoppable rise of precarious forms of employment. Uber drivers, session musicians and Deliveroo couriers will, I am sure, secure “worker” status, but if companies are not willing to make the commitment of offering a contract of employment, then expecting investment in mental and emotional health seems far-fetched.

And of course all this takes place against the backdrop of what is accepted as inadequate mental health provision in society as a whole and for the young especially.  So the “safety net” if ever there was one, certainly is in very poor repair.

It seems to me that as well as proper, robust funding of mental health services, business needs to square the circle of wanting to take mental health seriously, whilst at the same time delivering operational success. At the moment these seem often contradictory, but they surely do not need to be.  The more the issue is brought into the mainstream – by government, unions, campaign groups – the greater the capacity and likelihood for action.

In the long run, I would argue that M@W is not ambitious enough. Individuals will only really flourish and organisations will only truly prosper in mentally and emotionally healthy and human workplaces.  Business needs to truly understand that. 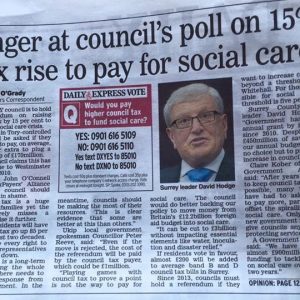 One thought on ““Access Denied” to Workplace Mental Health?”