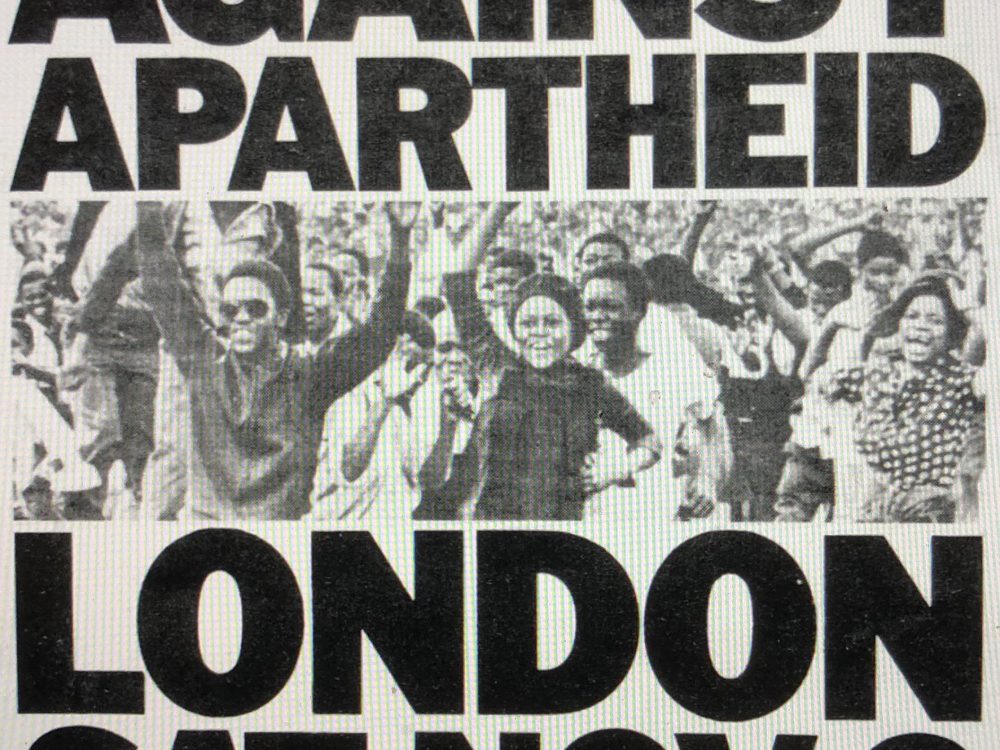 In November 1985, over 100,000 people took to the streets of London to “March Against Apartheid.” As a campaigner for the Anti-Apartheid Movement, I was closely involved. Thank you to Ochenta Stories for commissioning and producing my audio story of the day. Click on the link to listen.

But how did we get to that point – that fantastic demonstration of hope over despair, equality over racism, and of solidarity with people we’d never met, living half-a-world away? Here’s the story behind the story……

Success on that November day had all seemed so unlikely back in the summer.

The minority, racist white police state was led by Afrikaaner Pik Botha, supported by British Prime Minister Margaret Thatcher and the height of her powers. The African National Congress was banned and branded as terrorist.

Over the summer of 1985 we started thinking about a national event, to coincide with a big intergovernmental conference designed to press the Afrikaaners to reform. We debated the what, the why and the how.

A march and rally? Sounds right. London? Yes. Trafalgar Square? Of course – with its historical identity as a place of protest, and the reviled South Africa House on its east side.

We thought about how we could do things a bit differently.  The notion of three feeder marches converging on the square got stuck in our minds.  It made things more accessible as well as giving us, literally, greater footfall.

ANC gave their blessing. President Oliver Tambo agreed to speak. He was soon joined by his counterpart in SWAPO, the Namibian liberation movement. The president of the Trades Union Congress, Ken Gill,  would be there on behalf of 10 million members. Glynis Kinnock of One World Action would represent the development movement.

We hit October, and it feels like we have found fourth gear. Publicity material starts to arrive in our black-and-white house style. We needed to order more and then more again. Bold red, blue and yellow glossy colour A3 sheets appeared as if out of nowhere. Small groups of discreet men in oversized jackets would pop in now and then staying ever so briefly, leaving with heavy packs of the posters – which started to pop up…. well, everywhere around London.

Two weeks to go and we moved from not daring to think of failure to a growing realisation that this would be good, that we would hit our numbers. Probably. It wasn’t just the flyposting.  The response from local AAM branches –  Bristol, Sheffield, Brighton and beyond – was solid. More than solid. We didn’t have to chase them, they were phoning us –  to confirm coaches booked and passengers committed. And then phoning us again to say those numbers had been exceeded.

Then we heard Jesse Jackson was coming. More of that later. We had stuff to do. And two of the things on my list were police liaison and stewarding.

The cops first. And I’ve got to say, the discussions were perfectly reasonable, civilised and practical. Commander Alec Marnoch was our man. His concerns were all about routing, timing, did we have enough stewards, how many did we think would turn up, what was the scope for disruption? All questions we were asking ourselves – and the mirror-image of what we wanted to know about how he proposed to police the event.

And we were expecting a bit of bother, to be honest.  One of the marches was going straight up Whitehall, passing Downing Street as they did. It’s not rocket science to work out that was one likely flashpoint – a challenge for both us and the police.

This was where the stewarding arrangements would be crucial.  In those days, the go-to was Chris Easterling, a national official for one of the civil service unions and the epitome of the word “solid” in every sense. His willingness to be our chief steward at once relieved a big load of worry.  If Chris was solid, then the present and former dockers who formed his stewarding team were an even bigger version of him.

Almost too quickly the day arrived. And that’s where you found me, in Trafalgar Square.  In the days and months that followed, the pressure for change in South Africa grew.  The Apartheid regime was increasingly isolated abroad, the economy wrecked by international boycott and the cost of running border wars with its neighbours. When Botha was replaced with a more pragmatic F W de Klerk, the writing really was on the wall.

The story of the Anti-Apartheid movement can be accessed here (other accounts are obviously available) and the fantastic AAM archive is here. 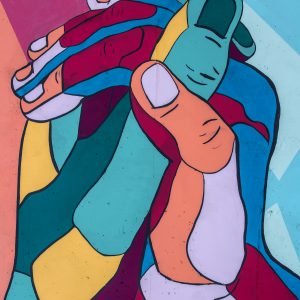 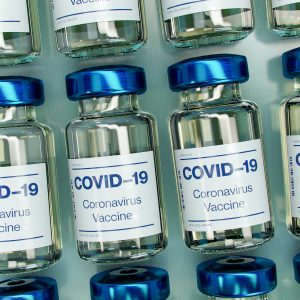 Working safely with Covid 19, Uber rebuffed, and other issues