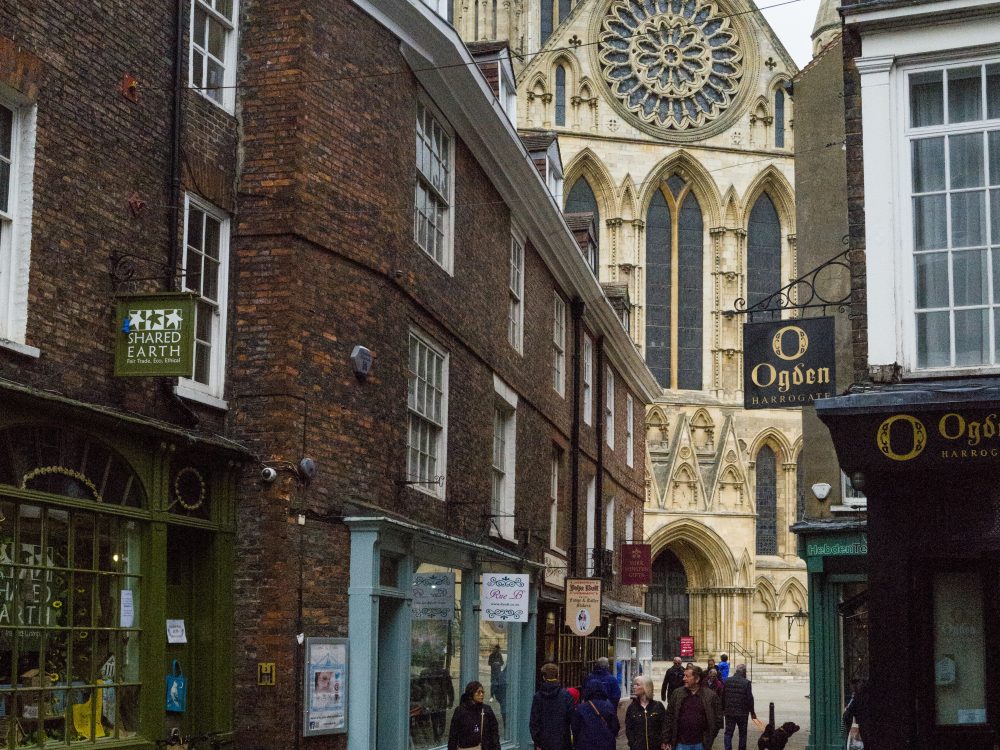 My mother cried when I went to university at York. My father looked a bit pinched. It wasn‘t the place, it was the going.

I’m sure they could not have known for sure how convoluted regular contact would become. Queuing with a pile of coins cupped in both hands by the three payphones either after six or at weekends. Cheap rate as opposed to peak rate, you see. No mobiles. No WhatsApp, No Zoom. No answering machines even. No, they couldn’t have foreseen that level of detail.

I think it was possibly some anxiety about the unknown. Dad didn’t go to university. Mum studied in the city where she lived, and she was looking to escape unhappy school days and stifling home life. But their first-born, going to the other end of the country (although as we all know York is an island of the south marooned in North Yorkshire), leaving behind (they thought) an idyllic set up at home? How could he? Would he be ok? Worry, worry and tears.

I just couldn’t understand this at the time. This was a biggish deal, sure, but it was something that had been planned, talked about, I was ready and raring to go. Hell, it was their idea in the first place..

But maybe, maybe it was a self-centred fear.

Chances are they may well have been right: I didn’t give the tears much more than a passing thought. I didn’t look back.  I didn’t come home. Too youthfully arrogant. Even  the predictable things that went wrong came as a surprise.

With our still-young kids, we  made a weekend return  to  York,  wandered the walls and snickleways, did the Jorvik  and embedded in their open minds that  going to  university  was a natural, unavoidable  stage in life. Then along came the hike in both student numbers and fees that made old thinking largely redundant.

But that was before Heslington East. Langwith and Goodricke  were still where – in my mind – they always will be. When there  were  still only  six colleges,  when  York  was just  our place, and not – as Wiki now says – a global powerhouse  amongst academic establishments.

And delightful as it is, York isn’t York any more either. No cascades of cyclists tumbling over Skeldergate Bridge  when Pilkington’s knocked off –  or pouring out of the BR  engineering works.  Coal dust in the air as you walked from campus down Hes Road into town in winter.  No whiff of cocoa and burnt sugar when the wind blew inwards from Terry’s and Rowntrees. Flood marks and an inescapable smell of damp in the old Odeon cinema

Years later and I find myself leaving our eldest in Edinburgh on a bleak late September afternoon. We kiss and hug goodbye on Waverley Steps. I am caught by surprise and have to hold back at the tears. Watching the city disappear from the train, I feel that unique bittersweetness and finally begin to understand a bit more about both parenting and life.

A version of this article first appeared in yu magazine. Revised in 2022.

Back To The Future With The New £1