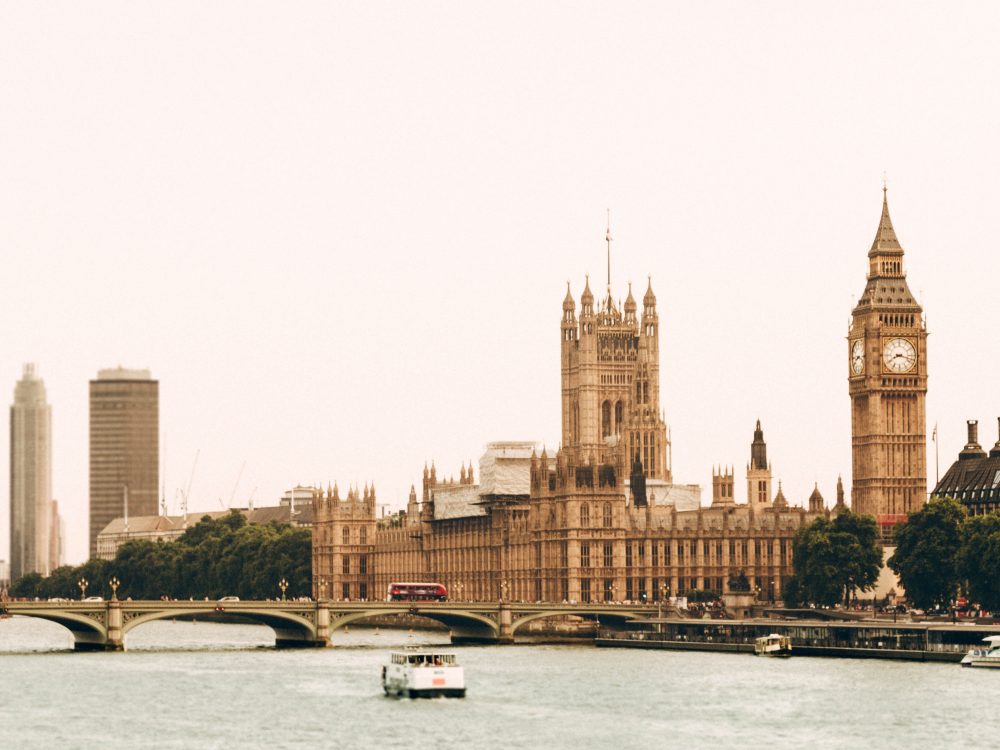 In this latest post aimed at my non-union readers, I’ll look at the appetite and scope for new restrictions on unions taking strike action.

There are some who believe that this is an appropriate even necessary step.  The government assert that it isn’t directly involved in the rail, post and health disputes, but to publicly suggest further curbs suggests otherwise (for more on how government is inevitably involved, see below).

There have been four specific changes canvassed.  What are these, and would they work?

1 Remove the ban of employing agency workers to replace those taking strike action.

Changes to the Agency Worker Regulations were tabled by the government in July last year.  But it isn’t as simple as it sounds.

Will agency workers have the right skills?  How long will it take for them to be trained – and how much will that cost?  And, in these times of historically low unemployment, will agency workers even be available, especially as the work will be stigmatised by controversy. And if this is a permanent change, is the government saying that lawful, balloted industrial action is to constitute a breach of an employment contract?

You can see how immediately how domestic and international legislation would be engaged and why the unions’ recent approach to the courts on this matter gave some relief.

Or in other words, diminish the effectiveness of industrial action by requiring services to run at a reduced level – 20 % is the figure most frequently quoted.  “They do it in France and elsewhere so why not here?” is the line. Proposals were published in Parliament at the end of October last year.

Yes they do have this sort of arrangement in France, but French union density has historically been very much lower than the UK, there are far fewer legal restrictions on strike action and the move there was certainly not free from controversy. Hardly a like-for-like comparison.

And there are a testing range of practical points.  Which industries, and with what rationale? (The government has just the rail industry in mind, but it has been described by one critic as “a template for future legislation”). Which workers form the 20% and how are they selected? What if those selected refuse?  What if 20% is not enough to safely provide a service?  In this piece, barrister David Renton deconstructs the Transport Strikes (Minimum Service Levels) Bill and concludes that rail unions would be obliged to negotiate away the effectiveness of their own industrial action – not a credible proposition.

The prospect of widely drawn legislation to take in more than just the railways has become more likely following today’s announcement – but this will only multiply the practical challenges of making such restrictions effective. However, the part of the proposals that make a legal ballot for industrial action impossible in the absence of a minimum service level agreement is a highly significant potential restriction on lawful strike action – and one which has already generated clarion calls for resistance.

3 Raise the threshold required for strike action to be legal.

At present, unions have to identify those members who are in dispute.  Those members are then balloted (postal ballots only btw, no e-voting allowed).  A majority have to vote and a majority of that majority need to vote in favour.  Then the union has to give notice to the employer.  The ballot result remains valid for six months (or nine, if the parties agree).

Quite a rigmarole – and certainly hurdles that are unprecedented in other electoral situations.  But there is a further caveat in that for disputes in particular sectors (transport, health, education), at least 40% of all those balloted must vote Yes for action to be lawful.

It is this caveat that is the obvious area for attack.  You see, the argument goes, it’s ok to strike so long as that is really, truly the considered wish of the majority. So you should need a majority to vote at all, and a super-majority to vote Yes to go ahead.

This would place an additional hurdle into regulations that are already some of the most restrictive in the developed world, by parliamentarians who would not countenance such arrangements applying to themselves or public tests of opinion (such as referenda) that they might advocate.

But it also is extremely unlikely to prove effective for three reasons:  First, as evidenced by a number of recent ballots, the higher threshold is likely to be met.  Second, if workplace relations have deteriorated to such an extent, denying workers the right to take industrial action by such means is not going generate a restorative environment.  And third, supressing industrial action by one route will only divert it to another, which may be harder to manage or resolve.

4 Expand the scope of those occupations where striking is illegal

Finally,  there has been some chatter about simply prohibiting strikes in some occupations.  The police, armed forces and prison officers in England, Wales and Northern Ireland are prohibited by law from taking industrial action. The government is spooked by large votes for strike action by ambulance workers and firefighters. It has been suggested that a strike ban for “blue light” occupations should be considered.

The last time a ban on union activity was introduced was when the Thatcher government decided, in 1984, that working at GCHQ in Cheltenham was incompatible with union membership.  And that didn’t end well for them, as social historians will tell you.

So this will be considered and preferably rejected, for fear of entering a legal minefield, creating cause celebres of the proscribed occupations, and ignoring the very loud and clear alarm bells that strike action by front line emergency service workers represents.  And it’s no good saying an independent pay review body (PRB) is an adequate substitute for a right to strike when the terms of reference for the PRBs that currently exist are politically constrained.

The role of government

And so back to the role – or not – of government in all this.  Make no mistake, they are involved.

They’re involved because the range and breadth of industrial action points to a national crisis.  This is amplified by the explicit linkage many unions are making between their actions and the future of the postal service, rail industry, and NHS.

Government is also involved because they are the paymaster in many cases, and the choices government makes has a direct impact, for good or ill, on the industrial tensions.

And finally, government is involved because it sets the tone for national debates and discussions.  And this is where most can be achieved for least outlay.  Because strikes are never resolved by legislation, or hostile rhetoric, only in the end by negotiation.

The industrial disputes are a cry for attention, for action from people who feel overlooked, ignored, undervalued and who can’t afford to stay silent.  Whether it is a case of stirring the pot or digging itself a hole, the government’s approach isn’t working.  If half the effort spent on the Agency Worker regulations, the Transport Strikes (Minimum Services) Bill and the other mooted changes was directed to creating an environment in which meaningful discussions could take place, we would collectively all be in a much better place. 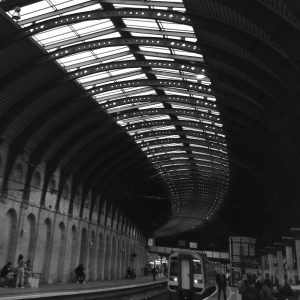