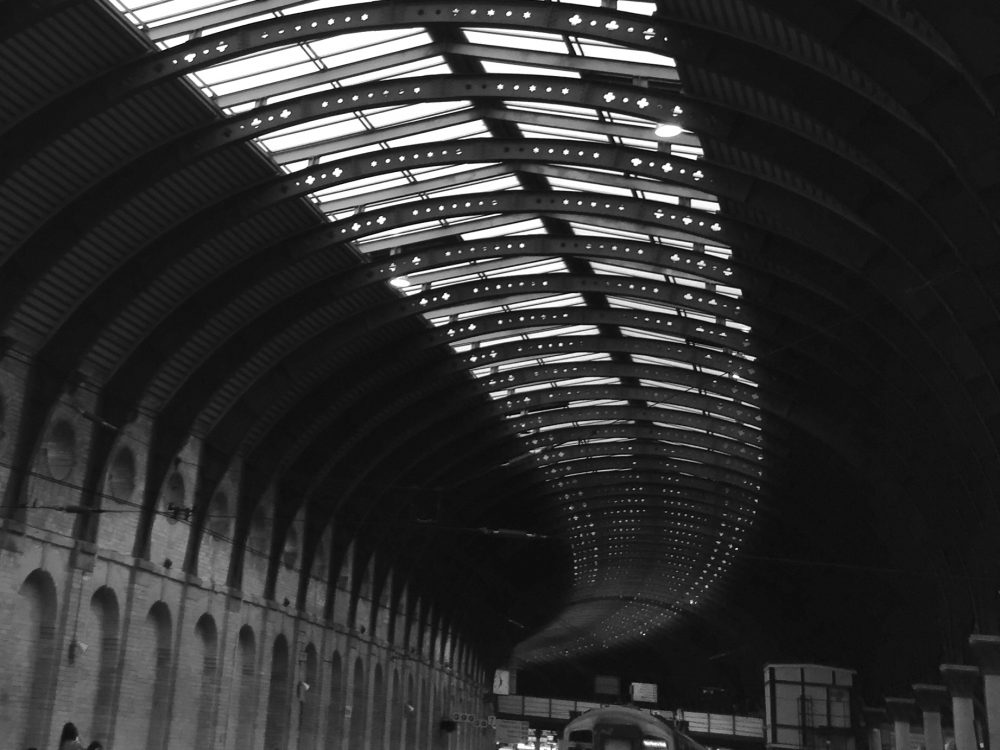 This post is mostly for non-union readers who quite understandably are thinking “What’s going on?” and “Where do strikes come from?”

Because after the pause for Her Majesty’s funeral, and with October’s fuel bills putting a wrecking ball through most families’ finances,  the wave of industrial unrest is back with a vengeance.  Transport, communications, health, education, criminal justice, ……no sector is immune. Immune that is from the cost-of-living crisis and the consequences of our most temporary of PM’s digging a £30bn sized hole in the country’s finances.

Well, the Downing Street line hasn’t changed much since a smaller wave of strikes in 2016. Then, apparently, railworkers, post office employees and airline staff were showing “shared contempt” for “ordinary people” for exercising their legal right to take action in the face of intransigence from employers.

Roll forward these last 6 years and what’s the response now? Oh, I know: Let’s legislate for mandatory minimum standards of service and allow agency workers to be used to break strikes. Or ban strikes in “blue light” occupations because, the Prime Minister opines, unions are being “unreasonable”.

Talk about throwing petrol on a fire.  Incendiary and inflammable.  And counter-productive.  And impracticable.  And very probably illegal under domestic and international  statutes.

But let’s not get preoccupied with what is, or is not, “reasonable “ and get back to first principles to try and understand just what has gone so wrong.

The a notion of “union baron” boogeymen/women, rallying workers to the picket line at a click of their finger is wide of the mark by a country mile.

When a strike happens, it is because any semblance of good industrial relations between workers and employers has failed. Legal strikes require a vote, a high turnout,  and a notice period which come after negotiations have broken down. Then the ballot papers land on door-mats and the dynamic changes. A race against time to reach a deal. Things have clearly got to be bad if it’s got to this stage.

As a negotiator, I always tried to avoid industrial action – if I could. It is expensive, a legal minefield. Attitudes harden. People can stop looking for solutions. Strikes destroy relationships between unions and employers. And hard as they are to start, they can be so much more difficult to settle.   A particular shout out to ACAS conciliators here for the great work they do.

Talk to RMT or CWU people who are in dispute with Royal Mail. The last thing they want to do is to fail to provide a good service to their customers – but they are sure that the actions of the employer make this impossible anyway.

Look at the antics of Avanti West Coast.  Too reliant on rest-day working,  cutting two-thirds of the service on main routes to the North West and it’s impossible to book tickets more than a few days before you want to try to travel.   The perfect product of inept management and a fundamentally flawed business model.

Look too at Royal Mail.  Their CEO is a bit of a keyboard warrior it seems.  But every declaration serves only to demonstrate why the CWU secured a thumping – and I mean thumping – majority for industrial action on a very high turnout.

And here’s the key thing: Those on strike are the same “ordinary people” who have bills to pay, packages to send, trains to catch. And these ordinary people feel thoroughly disrespected.

Worse than that, they are scared. Heat or eat is not a metaphor or an easy rhyme. It is an impossible choice for millions this winter. They feel their employer and/or the government are the ones being “unreasonable.”

Because emoloyers can close sites, change contracts, restructure operations, and even line their own pockets. Especially line their pockets as boardroom pay skyrockets while some, P and O, some flagrantly break the law with mass redundancies, and say they would do so again.

It makes meagre pay offers to workers not just not-credible but also insulting.

CityLink directors and Philip Green were notoriously seen to be putting their personal interests ahead of staff as their corporate vessels were going under. The only thing our members have to sell – or to withdraw – is their labour. What else can workers do? What leverage can they exert?

And don’t kid yourself. Being on strike is tough. No money coming in. Long periods when nothing happens. Exposed to the elements – both meteorological and political. Ask the Critchley workers, sacked for simply wanting to join a union and were on strike for over two years.

But the public can be kind. “Good for you”, “Someone has to stand up to ‘em”, “I’d do the same, but we haven’t got a union”. This support – from people who have either been through similar upheavals or who fear they will be next – massively outweighs the abusive tweets and the odd jeer. If you are nervous, fearful, cold and in dispute, that encouragement is priceless.

What we are seeing is a fundamental empathy – between public opinion and fairness.  You can’t laud front line workers for keeping the country going during the pandemic, treat the self-same people so poorly, and expect nothing to happen.

“I will stand on the picket line not because I can but because I must” wrote one young trade unionist about being on strike.  That seems to sum things up rather well. 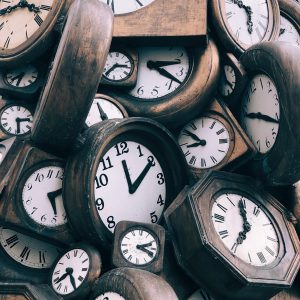 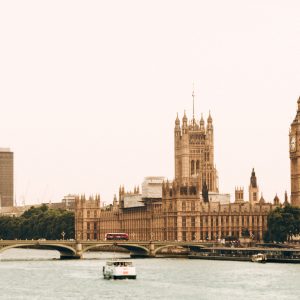 Updated: Possible new anti-strike laws: What are they? Will they work?