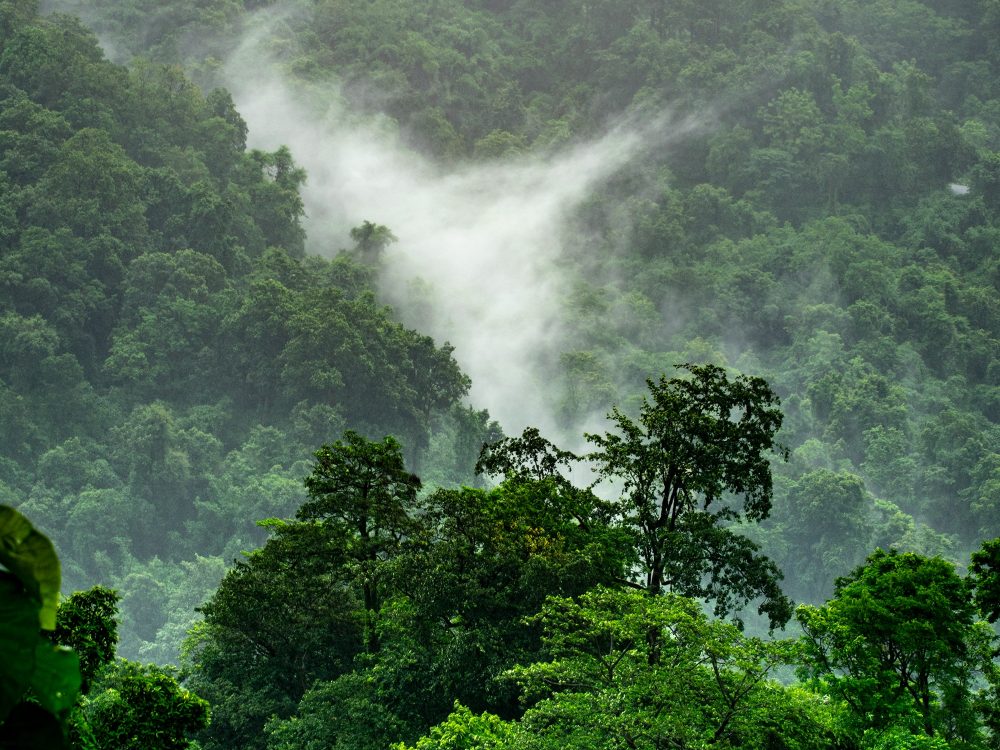 Matt Hancock is going to win “I’m a Celebrity….”. There, I’ve said it and you (maybe) heard it here first.

The former Secretary of State for Health and Social Care and sitting MP for Suffolk West created something of a stink by agreeing to participate in the jungle-based competition for a reported £400k.  He was suspended from the Conservative group of in the House of Commons for his pains.

Ridiculous?  How so?   Well, where do you start?  Survival and ultimate success in this show depends on a public vote.  Yet there would seem to be precious little about Matt Hancock that would garner popularity.

Apart from absconding from his constituents for the best part of a month, he broke his government’s own rules in having an extra-marital affair during lockdown, and wrought havoc on the lives of his wife and children.   Above and beyond all this, he was the minister in charge when Covid-infected patients were discharged from hospital and into care homes filled with vulnerable residents,  something that was declared unlawful earlier this year

What does it say about us for someone with that baggage to come top of a popularity poll?

You could argue it isn’t that surprising.  A significant number of regular viewers seem to have imposed a personal veto on the show precisely because of Hancock’s Covid legacy.  That clearly diminishes the pool of voters who would not support him.

You could also argue that because there have been strong opinions aired about Hancock’s participation, and what a bad thing it is, that voters are actually more inclined to vote for him as an act of being anti-establishment or of backing an underdog, or of just being contrary. Boaty McBoatface anyone?

Then again you could wonder if the vote is being manipulated in some way.  ITV’s rules about this are very clear – if any one phone number is used to vote more than 600 times,  it will be barred.  But we don’t know how many votes are cast or whether they come from an app, mobile or landline. And that doesn’t sound like a particularly challenging bar for any malevolent or just mischievous miscreant who knows about hacking and algorithms.  But frankly could anyone really be bothered?

Yet the pattern of votes in I’m A Celeb is noticeable and not in a good way.  Look at who gets voted off and in what order.  This year it’s been two women of colour followed by the oldest woman, followed by a gay man, followed by a black man of colour…. Do these results point to embedded discriminatory views amongst those who vote  or simply reflect the electoral strengths of different demographies?  Either way, it’s not comfortable viewing for many.

But let’s return to the pressing issue of the moment.  As Chris Moyles said on his own eviction,  “Why am I out and he’s still in?”

All will be revealed in tonight’s show.  And maybe the impact of Matt Hancock being in with a serious shout will persuade many that they now need to get involved.  Me?  I don’t think I can bear to watch – but I will vote.

Was it Tiktok that fuelled Matt Hancock’s race for the jungle title? It may have been according to this piece from today’s Observer newspaper. In the end, the sprint petered out: Matt finished third. 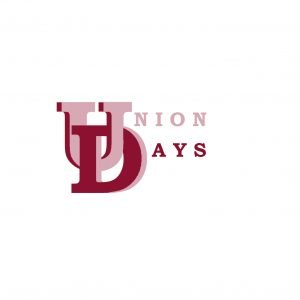 The perils of outsourcing (or “Be careful what you wish for.”) 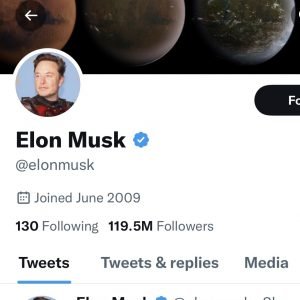 Someone tell the boss: Management-by-fear is so yesteryear