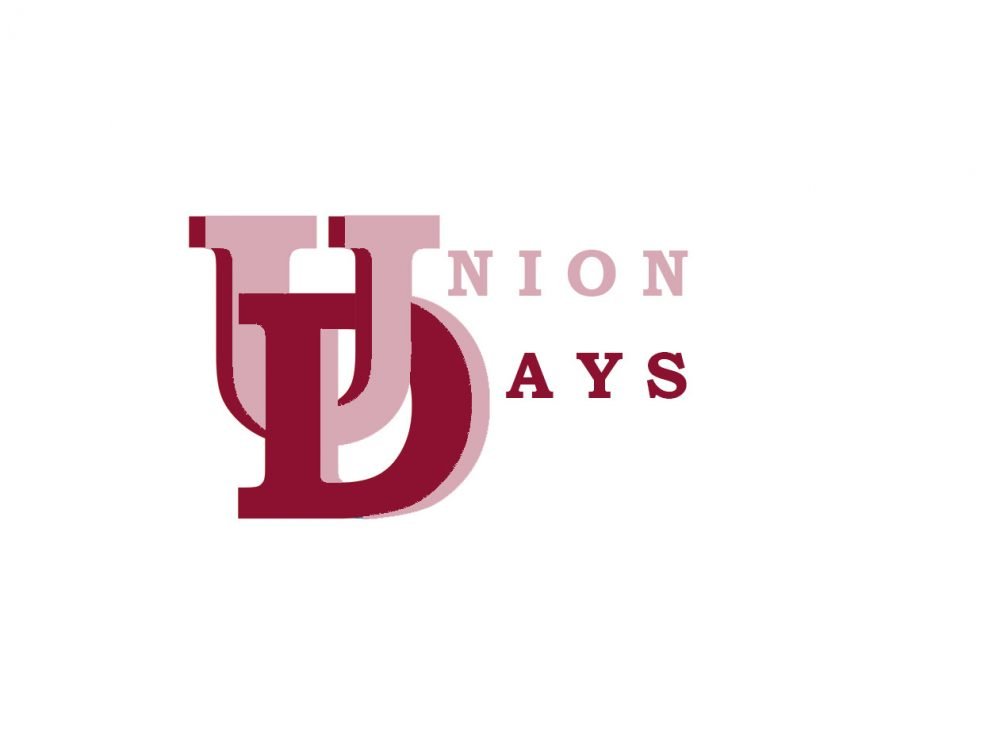 Well, I did think about delaying the latest episode of UnionDays that has just dropped today. Thought it might be not in keeping given the deepening crises – in the cost of living and in industrial relations. This week rail workers. Soon, maybe, civil servants, teachers, postal and communication workers.

But with misleading, inaccurate, tired anti-union tropes being trotted out, it reinforces the relevance and need for positive union stories to balance things out a bit.

In the latest episode, I dwell on a botched-beyond-belief outsourcing programme.

Firms often think that things they regard as non-core can, and indeed should, be done by a different company. “They have the necessary expertise and, most importantly of all, can do it more cheaply than we can,” is the line. There can’t be a union rep in the country that hasn’t had to deal with this.

In my experience, cost trumps expertise almost every time. I mean you wouldn’t outsource things if it was more cost-effective to provide them in-house would you? That’s why it is a legitimate trigger for heightened union concern.

You only have to look at how cleaners and security guards fare in outsourcing situations to see why: the full weight of low pay, one-sided flexibility and the inadequacy of TUPE* protections. Fair play to unions like GMB, Unison and Unite and also the non-TUC affiliated IWGB for their ongoing work on this.

My parable is thus:

Company A has contracted out its buildings’ maintenance to company B. Company A doesn’t “do” buildings maintenance – it does something else and wants to concentrate on its core business.

Company B has been delighted to get the gig. The market for their services is tough and this is a big contract in terms of value and kudos. (In fact, “Company B” is a purpose-built joint venture between three very big beasts in this field, created specifically for the purpose of bidding for the contract. This in itself created a load of problems – but that’s another story).

Perhaps the potential benefits affected the calculation of cost and risk.  People often said, about Company A, that the challenge of servicing a huge operational estate was hard to understand and easy to under-estimate from the outside.  But possibly blinded to the pitfalls, companies A and B were locked into contractual togetherness.

The road hadn’t been easy.  As a union we urged caution. Look at an in-house option, don’t be seduced by this glossy but facile outsourcing option.  “Ok” said the company, “we will” – and then proceeded not to do so.

The justification for acting in such bad faith – because that is what it was – was that no in-house option could ever match the benefits of outsourcing. Oh really? We threw the kitchen sink at this one.

The company code named the project “Jaguar”, after the business transformation programme in that high-end car manufacturer.  Very smug.  Not so smug after I’d spent an extremely productive couple of hours with John Egan, past CEO of aforementioned company who had devised and delivered that programme, and was then doing just the same at the then-British Airports Authority. Not so smug because I now knew far more about the original project Jaguar than those who had appropriated the name.

Not so smug now to find that the union’s due diligence had thrown up practical issues that seemed to be missing from the project plan.  It was nearly a classic case of hubris, of too much pride leading to a fall.  Frankly, we were incensed at having been lied to over the in-house option. And so were our members.  The possibility of a strike ballot across the whole company loomed large.  If a promise on a vitally important issue to 1300 staff could be broken so easily, what faith could the other 120,000 have on the firm’s commitments on any issue?

Negotiations went on into the evening – into many evenings.  The crunch meeting was surreal, overlooking the vast central atrium of the corporate hq. It was summer and the FIFA World Cup was on.  A huge screen had been set up and people had stayed on after clocking off to watch the England game. This was crucial as they had underperformed woefully in their opening match – clearly not the only ones to have misjudged their opposition.

It was a tense affair, but eventually the deadlock was broken. On the pitch it was a Jermain Defoe toe-poke. Around the negotiating table, it was an agreement which saw us reluctantly accept the principle of this outsourcing but protect the terms, conditions and job security of all those currently doing the work.

However, the mismatch between promise and reality was stark.  Temperature control in buildings became an issue – you’d be genuinely hot under the collar in summer and freezing in winter – but unable to adjust the thermostat locally.  Work allocation mis-steps meant that the only way colleagues felt they saw each other was passing in opposite directions at 70 mph on the A1. These mis-steps were part of a contract that was set up with too-tight financial constraints. Pay rises were viewed as unaffordable. Sometimes, the only way to get an increase in wages was actually to leave – and then come back in a couple of months when the firm couldn’t fill the vacancy at the miserable rate offered.

Ten years later, the company recognised its mistake and brought everything back in-house. I hired a light aircraft, attached a banner saying “We Told You So” and buzzed Company A’s AGM. Well, in my mind I did.

A case of never mind “shoulda gone to Specsavers” – more like “shoulda listened to us”.

*TUPE is the Transfer of Undertakings (Protection of Employment) Regulations 2006 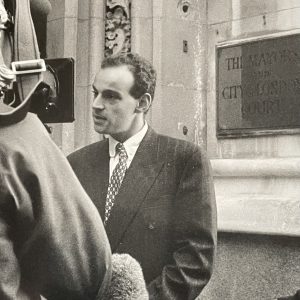 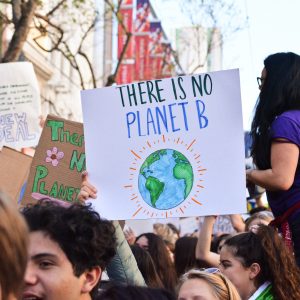 Unions and climate change, just transition and all things green