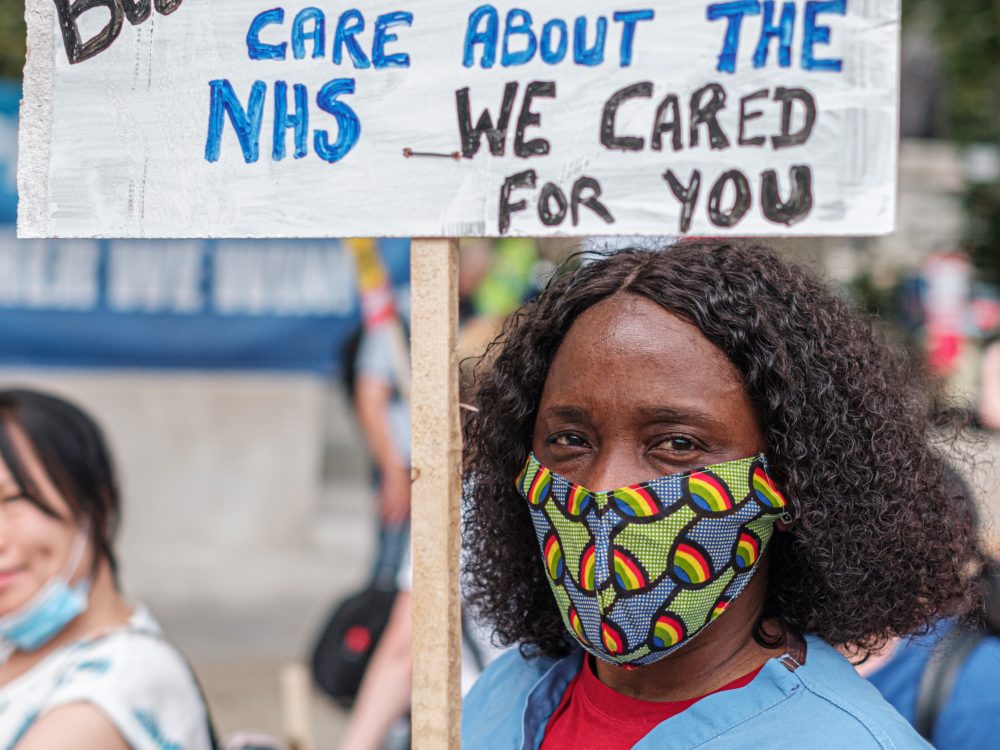 In the latest UnionDues podcast, International Trade Union Confederation Deputy General Secretary Owen Tudor gives us a tour of the global trade union movement – via Canada, the US, Fiji, Nigeria, India and Turkey – and the ITUC’s key campaign priority of reducing deaths at work

5 workplace deaths every minute of every day

It is a sobering landscape with 5 workplace deaths per minute each and every day, described by Owen as a “ghastly, tragic figure” made worse by the fact that “every one of these workplace deaths is preventable.”

Simon and Owen discuss how the ITUC’s savelives@work campaign – “the hashtag says it all” – seeks to make better health and safety one of the International Labour Organisation’s “fundamental rights” meaning that it will automatically become incorporated in all agreements that are based on ILO principles.

Owen says that  this will provide “an impetus to do more about prevention, “ explaining that the ILO took an in-principle decision to move in this direction in 2019 “and since then the importance of health and safety has been emphasised by Covid.”  So, according to Owen,  the ILO needs to confirm its decision this year and not next.

Commemorations for the forthcoming International Workers Memorial Day on 28 April are an important part of the campaign as well as being important in and of themselves – and studies from North America have shown how unionised workplaces offer better health and safety for customers and clients as well las the workforce.

Global unions for a global economy

Global trade unionism is  a complicated and crowded space.  As well as outlining the main players,  Owen described how “distance in time is often more important than geography in explaining differences,”  but “in reality people at work have the same problems wherever they are.”  The risk of endless co-ordinating meetings stifling any practical action is met by clear prioritisation and some business practices and issues can only be met by a global response.

In support of this Owen focusses on supply chains.  “Only unions working globally  are able to “track supply chains and make sure that employers at each stage are reminded of their responsibilities.” (And you can find out more about this particularly at https://corporate-responsibility.org/)

That leads us neatly to Professor Mel Simms’s #thought4the week” which looks at how the Government’s budget last week was a missed opportunity when it comes to the greening of work and workplaces – and why that is so important to Unions.

Plus, of course Left Foot Forward’s Josiah Mortimer with the weekly. #RadicalRoundUp, including some exciting new research on union effectiveness from Unite, a shout out to Health unions protesting in response to a 1% pay offer from Government, with national slow-handclaps to show disapproval announced by Unison, and news on the GMB/British Gas dispute.

This episode is the last of the current series,  but we shall return.  Meanwhile,  look out for some special episodes of your favourite union podcast between now and the next regular series. Subscribe to the show on the podcasting platform of your choice and you will be sure not to miss them.

Most of all thanks to everyone who has downloaded, streamed, shared, rated, emailed, liked and tweeted – without you, we would have nothing.

While we’re taking a break,  you can still email us  – uniondues@makes-you-think.com – tweet us @DuesUnion, and access this and all episodes here. We are a member of the Labor Radio Podcast Network. 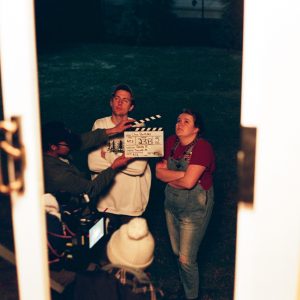