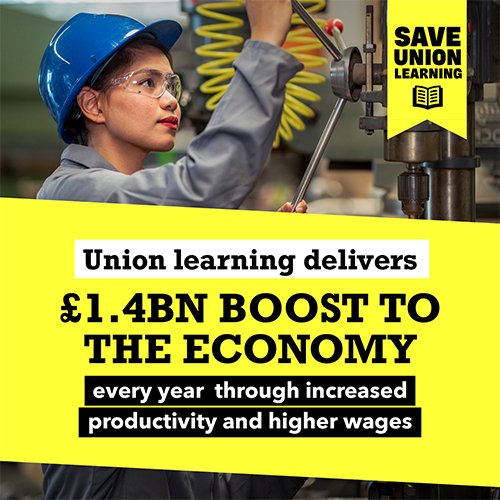 The latest UnionDues podcast (available here) focusses on  the key union and economic concern of workplace skills and how to get them. Very timely given news of a forthcoming government White Paper on skills for jobs with will give employers a direct role in designing new qualifications starting with the post-16 age band.

But…..will employers be able to respond? In her regular Thought For The Week, Professor Mel Simms spots a flaw – and a challenge – with the government’s approach.

And special guest Kevin Rowan talks about the TUC-led campaign to change the government’s mind about cutting funding to the Union Learning Fund.  There has been much campaigning on this already, but if you are new to the debate, make sure you are sitting down with a cuppa before listening – it’s a terrible illustration of cutting of your nose  to spite your face, as the saying goes.

As Kevin says “How can the government bring forward an industrial strategy without a huge skills element?”

The ULF is that skills element  – it’s (spoiler alert!) an unqualified success.  The return on investment is £15 generated for every £1 spent.  It is backed by serious heavyweight employers.  And supported by Labour, Coalition and (until now) Conservative governments.  It delivers increased skills across the spectrum – from basic literacy to high-end digital applications – to learners regarded as hard-to-reach.  The growth in personal ability and confidence as well as the overall skills level and productivity of the country is real and important.

As Kevin says, “At a time when there is the highest need, we are taking away one of the most important tools in enabling people to access skills,”  adding that  the TUC has “yet to receive the logic or a clear explanation” for the Department for Education decision to cut the £12m  annual funding (“Not even a tear in the salty sea of government finances,” says Kevin).

Indeed,  Kevin talks of “impassioned testimonies from individuals  who have benefited from Union learning, it’s been really overwhelming.”  Pressed on where, then, lies the resistance to reconsidering the prosed cut, in tones that are clearly more sorrow than anger, the view is clear:   “There’s no financial, Treasury, tax-payer perspective that doesn’t support the ULF……that’s one of the most frustrating aspects of this.  Many have concluded that this is an obviously political decision.”

Hear the full story and why this race is not yet run, on the podcast.

We also talk about plans for a cultural renaissance in Kevin’s home town of Barrow in Furness –  a significant community with over 65 000 residents, but often overlooked.  Kevin started his working life at VSEL , now owned by BAE Systems and still the town’s major employer.

The local authority under Chief Executive Sam Plum has attracted significant new lottery funding which could, just could, transform the town.

From the it is a short step to the vitally important role the cultural sector plays in our lives, and the ongoing crisis – and it literally is a crisis – in that sector.  All power to the great campaign being run by Bectu, Equity the MU and other unions with members in this sector.

Plus Josiah Mortimer with the weekly Radical Round-up – homing in on Care Sector employment, Fire-and-Rehire madness (now the subject of a new TUC report), big problems at DVLA in Swansea, and poverty in and out of employment.

You can access all episodes of the UnionDues podcast here. 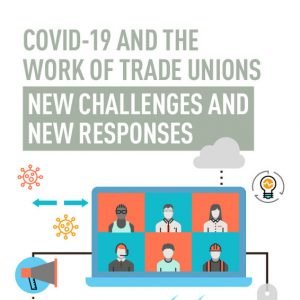 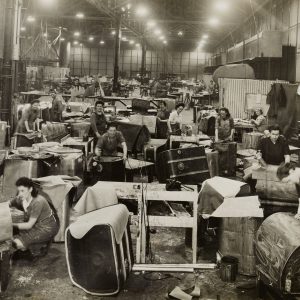