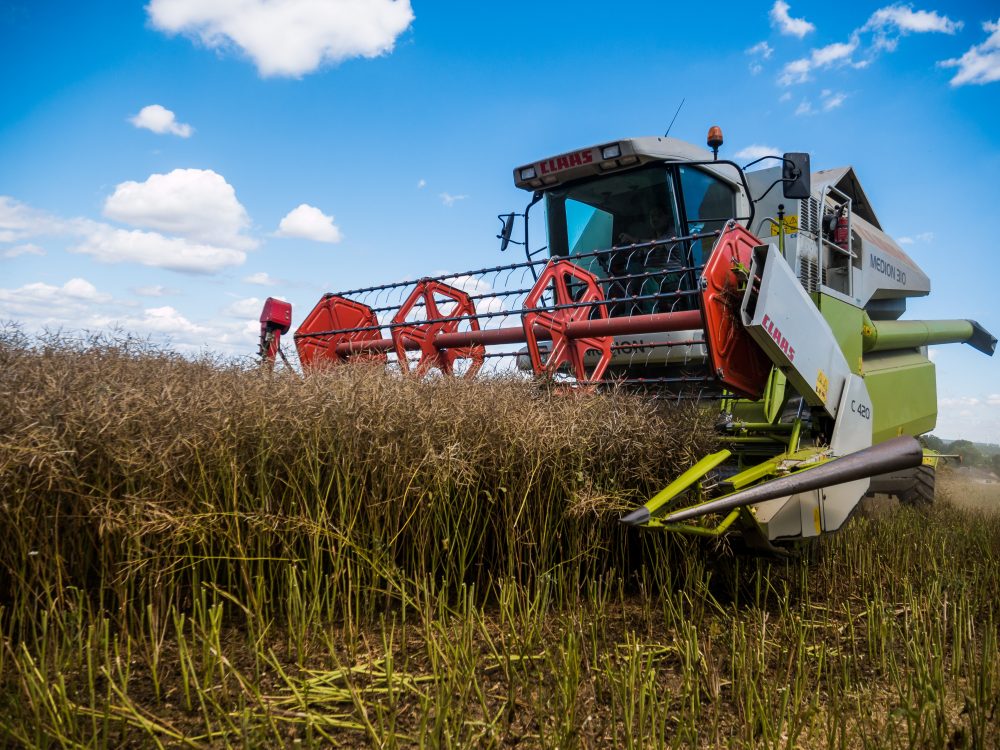 Find the answers to all this and more in the final episode of the series, which you can access here.

From Perry Mason to Sherlock Holmes

But to help readers follow up some of the many issues in the podcast, Perry Mason was a fictitious some-time lawyer famed for his powers of advocacy.  Referring to gas-testers as a “canary” is a reference to the use of these birds by miners to check the breathability of the air.

In the tale of the sex-workers’ dialling tones,  more about the character  of Lothario can be found here.  Sherlock is, of course, the great fictional detective, and Moriarty his sworn enemy.

What an SME economy means for unions

The changing nature of the UK economy and the role of unions in it has filled many academic studies.  The percentage of UK businesses accounted for by Small and Medium sized enterprises (SMEs) is a staggering 99.9%.  Union density is discussed in this TUC paper.  Also important is the extent to which collective bargaining covers the workforce.  Again huge disparities between public and private sectors are revealed in major statistical surveys.

Southern Cross secured infamy by running certain Care Homes with a management style was described as “incurably flawed”.  Uber had a tarnished reputation before the most recent revelations.  The ADCU took strike action this week in protest at drivers’ conditions*

And OfCom’s historical emphasis on “efficient investment and effective competition to drive good outcomes” has been viewed as dismissive of quality of service, public utility and high employment standards.

The law, the government and “culture wars”

You can find out more about the Polkey ruling here, and a summary of the 2004 Employment Relations Act is here.  Alan Johnson’s career is reviewed here.

Finally,  whatever the human failings of those who fall foul of company disciplinary procedures,  hear why government must shoulder significant responsibility for creating a hostile employment environment. A “culture war” as Frances O’Grady puts it.  Put simply, you can’t complain about P&O sacking 800 people with no consultation or shame, if you’re part of a government who’s actions make such things conceivable.

I hope you have enjoyed the first series of UnionDays.  You can access this and all episodes at bit.ly/UnionDays.

Please do rate and share on whatever platform you get your podcasts from.  If you have stories for the union scrapbook to share,  you can contact the show at info@makes-you-think.com .

*The GMB also have members in Uber and a partnership agreement with the company. 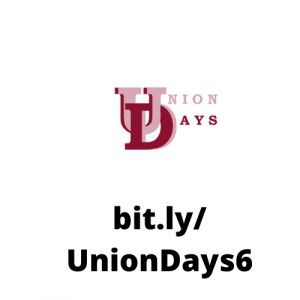 Discipline at work and the case for a learning culture