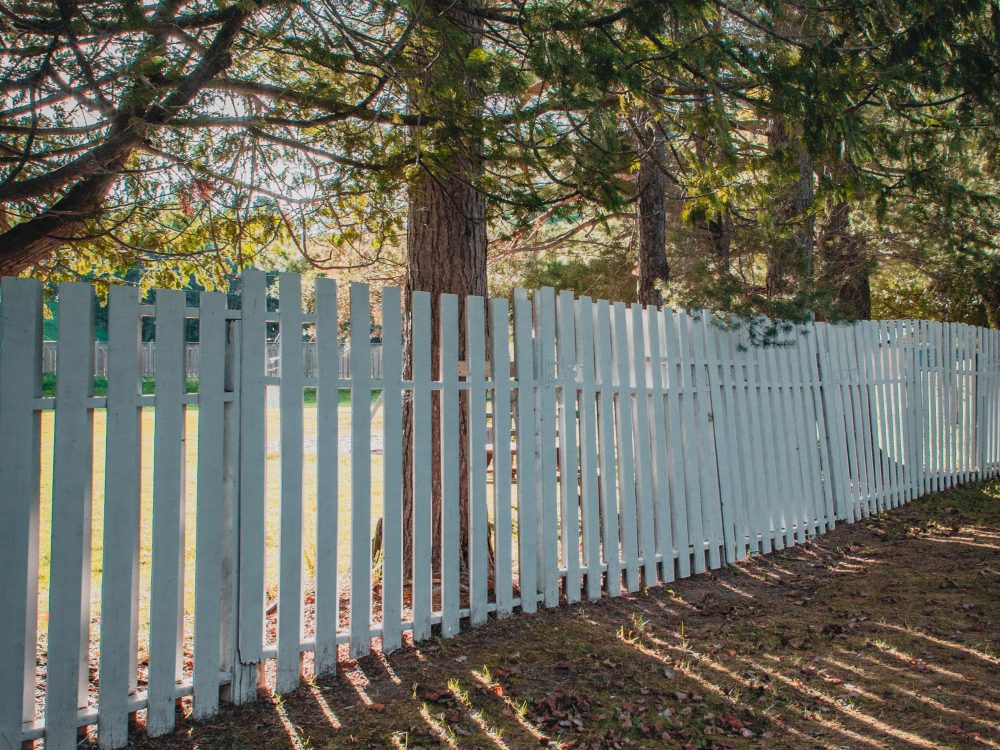 The latest UnionDues podcast looks at the world of union communications in the company of one of its most accomplished practitioners, Kevin Slocombe.

Kevin and I worked together at the CWU for over 10 years,  but what was the journey from being the union’s Bristol branch secretary to the Head of Comms role, and what persuaded the CWU to appoint someone with no journalistic experience? “I pitched for the Head of Comms job and I said:  “You’re getting this wrong….””explains Kevin.

But the next leg of Kevin’s journey is arguably even more arresting – being to Jeremy Corbyn what Alistair Campbell was to Tony Blair (“It was 24/7…I went there to do a comms role but in the first three months, 90% of it was about managing the media.”) before joining Marvin Rees’s team in his beloved home city where he currently serves as the Mayor’s Chief of Staff.

Kevin offers a unique perspective on what makes for successful union communications, and what union-honed skills and experiences work in the white-hot heat of the office of the Leader of the Opposition and as a key advisor to a prominent directly-elected Mayor. Prepare to be surprised – for example, “what helped me most [to deal with press briefings] was the experience of doing gate meetings as a CWU branch secretary.”  Find out why by listening in.

A glimpse behind the curtain

As well as an important contribution to the ongoing debate about how unions can best communicate with members, representatives and other stakeholders, this is a fascinating glimpse behind the curtain of what has been termed “the most difficult job in British politics,” and a riveting comparison of the Comms role when you are in and out of power.

In the end, says Kevin, “a really important skill I’ve learned over the years is to not over-react, stay calm and keep your eyes on the ball.”

Also covered in this section is a shout out to union data specialists – the UnionDues discussion with the CSP’s Head of Data, Jenny Andrew is here.  And more on the Biden administration’s 70 pro-union recommendations is here.

News from the UCU picket line

Also, in this episode,  Glasgow University’s Professor of Work and Employment Mel Simms shares her #thought4theweek, focussing on the drivers for Industrial Action, especially in the context of the dispute her own union,  the UCU,  is currently involved in. Get updates on that direct from the UCU.

And Left Foot Forward editor Basit Mahmood presents the #RadicalRoundUp of union stories you probably won’t see in the mainstream news media. This week his focus is on the evolving union response to the cost-of-living crisis, with Unite’s Sharon Graham being particularly vocal, the TUC re-iterating the call for decisive government action as a disappointing analysis of the state of the green jobs market is given by the Office for National Statistics, and the growing prosect of widespread industrial action by GMB members at ASDA. The real time display of industrial action is at StrikeMap.

Finally, as UnionDues takes a little break, there’s news of a brand new show, UnionDays. More info on the podcast.

Access this and all episodes from many reputable podcast platforms or at bit.ly/Dues Union.

An edited version of this post also appears on Left Foot Forward. Featured image by Yulia Matvienko on Unsplash. But not the right sort of picket really. 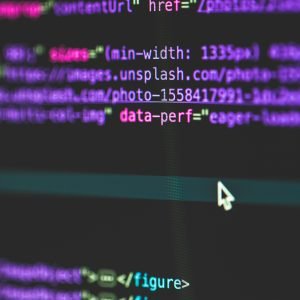 Knowledge is power – how unions can use data