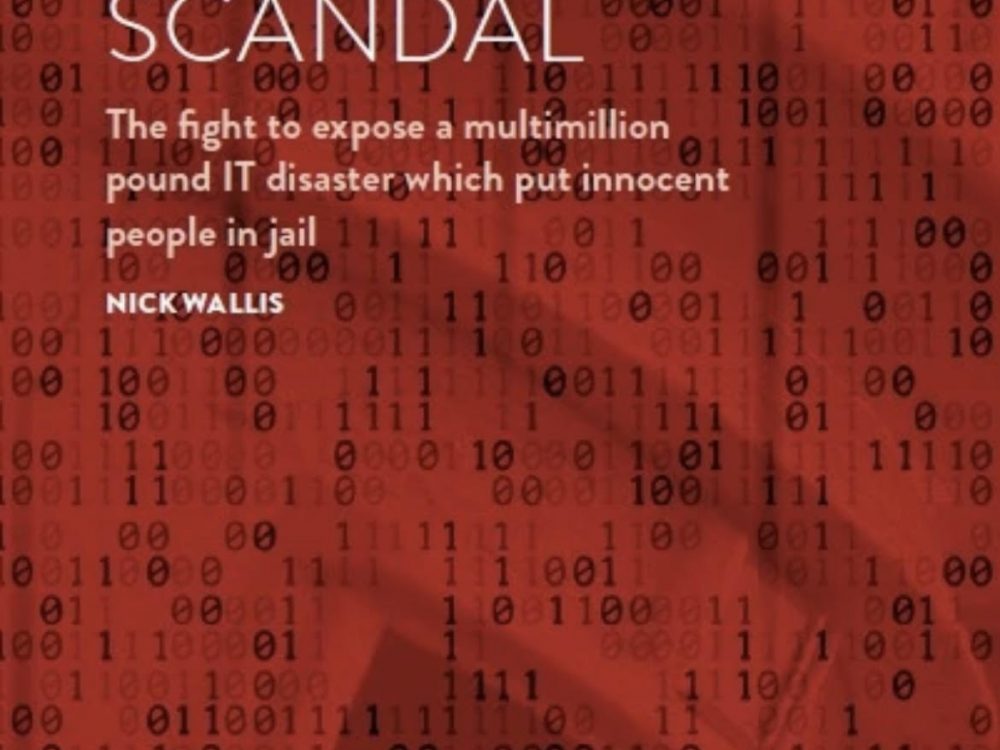 In the latest special episode of Union Dues, we look at the Horizon IT debacle. This saw hundreds and hundreds of postmasters, postmistresses and employees prosecuted by the Post Office on false allegations of theft compounded by a methodical cover-up.  It has been likened to the Windrush scandal in terms of the severity of impact on its victims and survivors.

But gradually the truth has emerged – an incisive judgement handed down by Justice Fraser in the case of Bates and Orr v Post Office Limited in December 2019, a subsequent enquiry by the BEIS select committee in March 2020,  and a public enquiry, chaired by retired High Court Judge Sir Wyn Williams  which was established in non-statutory form in September 2020 and was converted to a statutory inquiry the following June.

A key actor in this was the representative body for sub postmasters and mistresses, the National Federation of sub-Postmasters (the NFSP, also colloquially known as the Fed).  It is a jaw-dropping illustration of what happens when union leaderships ignore and then distrust members and surrender their independence. The Fed was delisted – in other words had its status as a union revoked – in 2014.

Investigative journalist and author Nick Wallis, author of the The Great Post Office Scandal broke the story and then ran with it, persevering despite obstructions from those trying to keep things hidden, and disinterest from some who thought the tale too technical and geeky.

Not surprisingly, a significant number of Fed members felt exposed and disenchanted.

CWU to the rescue

So, good then, to be able to chat with Andy Furey and Mark Baker of the Communication Workers’ Union, CWU,  who share their experiences of  Horizon and the Fed, and providing an alternative and genuinely representative and accountable structure for postmasters and mistresses.

Andy is the union’s national officer with responsibility for the union’s counters, cash handling and clerical  functions membership.  Mark leads the CWU’s Postmasters Branch but for many years was a member of the Fed’s National Executive Committee.  They speak candidly about the impact of Horizon on this community and how the Fed, the very organisation designated to look after their interests, wilfully lost the plot

Nick has describes the nightmare for those involved, including the deliberate isolating of those accused, being told that they were the only ones in this position, a real barrier for anyone trying to build a picture of how widespread the issue is in real time

The story is not over

And as we hear, the story is not over.  Legal fees swallowed up most of the compensation awarded in the court case.  Convictions have yet to be overturned.  The Williams enquiry is due to start taking evidence in person on 14 February.  Not long after that, there is an Employment Tribunal scheduled to determine whether or not postmasters and mistresses are self-employed or actually workers.(And there are clear echoes of the Uber drivers’ employment status case here, which of course we’ve discussed on previous UnionDues episodes).

The union is confident of a positive ruling which would then pave the way for progress on the question of recognition.

But there is also a fundamental point that Nick makes – just how do you maintain footfall and income in local post offices that in turn maximises the chances of keeping these small businesses afloat?   Well, it won’t surprise you to hear that the CWU has a clear vision for maintaining and restoring the post office network, and all about adding value and service to the community (described as part of the union’s submission to the 2020 BEIS enquiry)

We did ask the Fed if they would like to take part in our programme.  The current Chief Exec, Calum Greenhow told me in an email that as, “there is an Independent Inquiry currently underway we do not want to prejudice our involvement nor commitment to that Inquiry.”

There are a couple of other points he makes that I think are pertinent – firstly, the view is that the plaintiffs in the 2019 court action have not yet received adequate compensation, so hopefully some common cause can be made there.

And second, on the role of the Fed in the past,  he writes that “I regret the impact this has had on the lives of so many and have apologised before the 2020 BEIS Select Inquiry, if colleagues felt that the NFSP could have and should have done more.”

You can order a copy of Nick’s excellent book here.  you’re a postal worker or sub postmaster, who isn’t a CWU member, join here.

Image used with the kind permission of Bath Publishing. An edited version of this post appears on Left Foot Forward 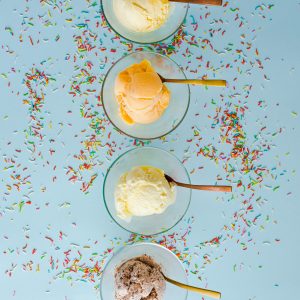