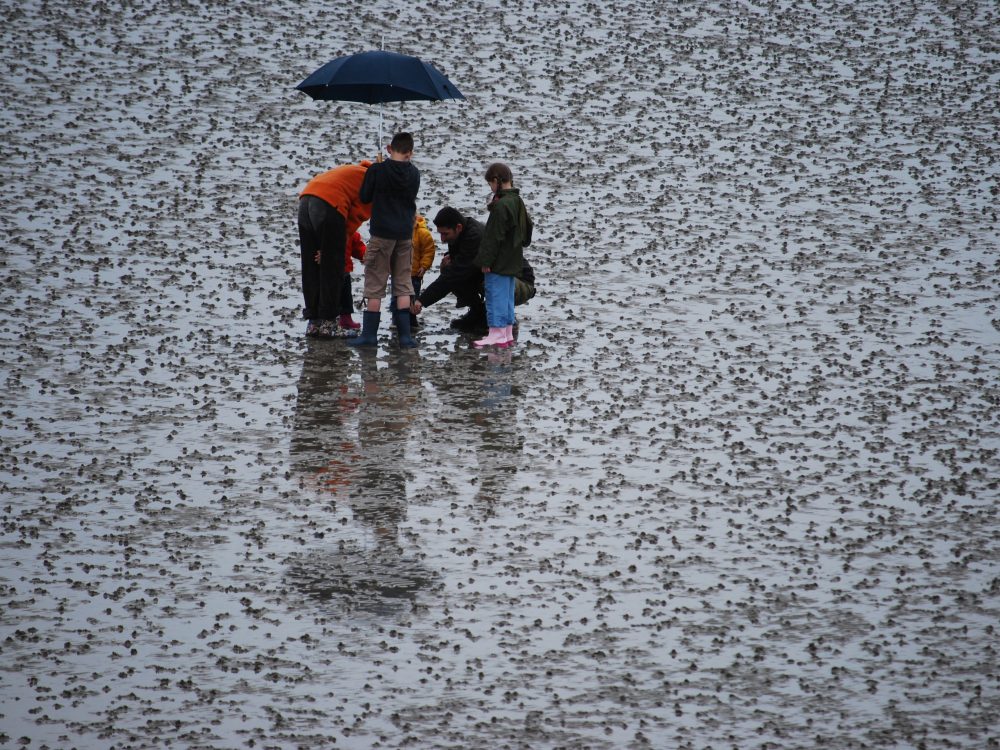 A happy and healthy new year to all our readers.

In our first episode of 2022,  we look at the thorny question of labour market regulation.  Who needs it, and who gets it, and does it work?

Leading us through a complex and changing landscape is Alice Martin of PIRC – the group which conducts research into corporate governance and practices in order to advise pension funds and other investors.

It’s a period of change – probably – for UK labour market regulation with the appointment of Margaret Beels as Director of Labour Market Enforcement (DLME) and albeit slow progress towards a new Single Enforcement Body to take in the functions currently discharged by the Employment Agency Standards Inspectorate (EASI), Gangmasters and Labour Abuse Authority (GLAA,  set up after the Morcambe Bay tragedy of 2004 and headed up by Beels until her new appointment) and parts of HMRC (who are responsible for monitoring National Minimum Wage/National Living Wage compliance, and whose work is reported on by the Low Pay Commission – the latest assessment is here.  As a serving Low pay Commissioner, I’d particularly draw attention to the recommendations on page 21). Health and Safety Executive (HSE) inspectors will remain outside the SEB.

How soon will this happen,  what is required to make it a success and does it matter anyway? Will current loopholes – amongst which Alice cites that which allows the prohibition on agency workers being used to break strikes to be circumvented – be closed up?

Alice is clear – “it doesn’t feel like there’s a priority on this issue”. Pointing out that the idea of the SEB first emerged as part of the Taylor Review of modern working practices in 2017,  and the proposed movement of government away from naming and shaming of all those not in compliance as opposed to just the most seriously so. Indeed, the report of Taylor as Beels’ predecessor at DLME, was somewhat challenging for Government, (and suffered an 11 month delay from submission to publication).

So, if we are not convinced of the current government’s commitment to enforcement and compliance,  what are the alternatives?   Alice looks to the US,  where enforcement bodies have greater powers and seem to be more active – although has not prevented some US health unions currently suing the Occupational Safety and Health Administration (OSHA) –  and believes the corrective power of reputation(the subject of a very interesting recent Resolution Foundation seminar) is only effective when allied with other factors.

OF course, as we discuss,  those who are determined to operate outside the law will do so,  but as Alice observes, thinking of Sarah O’Connor’s excellent work on Leicester garment factories,  “we’re having to rely on journalists to break stories when we could have proper inspection by the state or a bigger role for unions.”

Alice can be contacted at alice.martin@pirc.co.uk.

We also have our regular contributors in the form of Glasgow University’s Professor of Work and Employment Mel Simms whose #thought4theweek this time looks at the whole concept of labour market regulation – why do it, who is involved and who is most deserving of our trust (spoiler alert – unions feature strongly here)

And Basit Mahmood, editor of Left Foot Forward brings us a preview of this week’s #RadicalRoundUp of trade union news with a focus on the dispute involving Coventry’s refuse collectors (and members of Unite) and a new report from the TUC and others exposing some unconventional truths about the value of share dividends to workers. (And LFF is set for some big and exciting changes, which you can read all about here).

Simon picks up the TUC’s look ahead on what unions will be doing digitally in 2022,  and the plight of Prison Officers whose leader says they would strike in a row over pay, if they had the legal right to do so.

Finally, we mourn the loss of Jack Dromey, MP for Birmingham Erdington and former Deputy General Secretary of the TGWU. Truly a giant of our movement.

Photo: Cockle-pickers not unlike those who died at Morcambe Bay in 2004. Credit – Ilse Orel/Unsplash 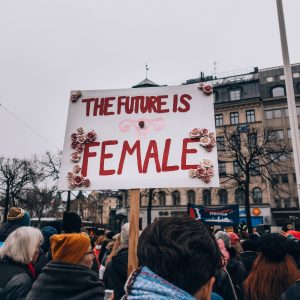 Are we there yet? Unions and gender equality 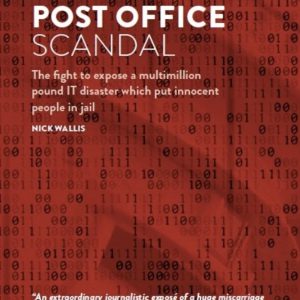