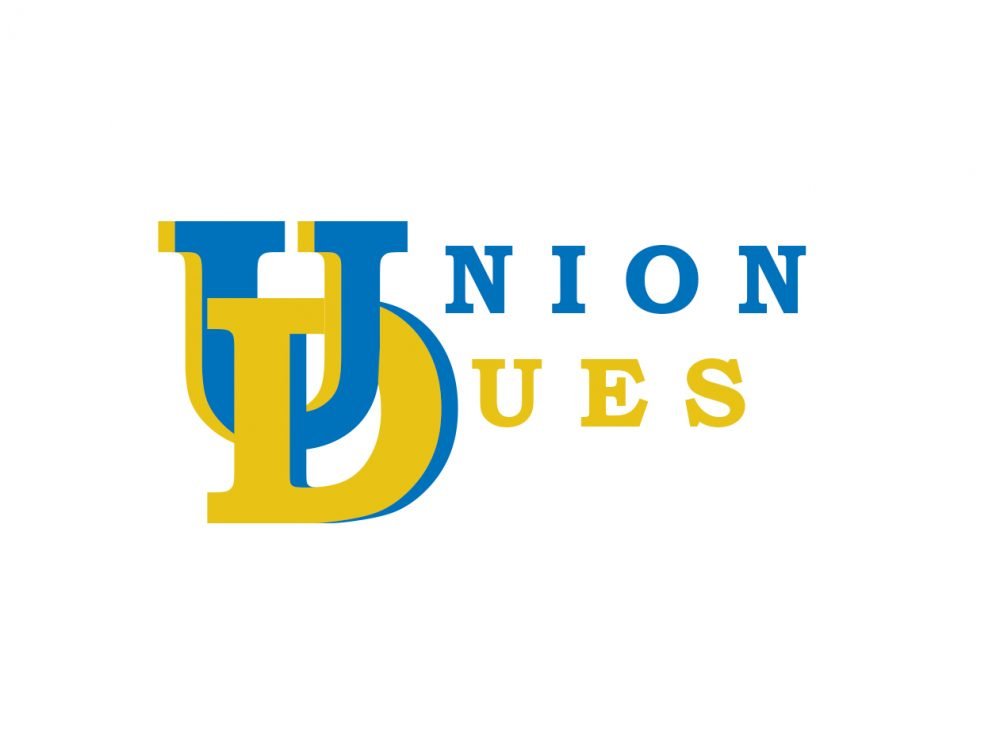 Despite defeat in the UK Supreme Court and a ground-breaking agreement with the GMB (discussed in depth in this earlier UnionDues programme), James Farrar, leader of the App-based Drivers and Couriers Union (ADCU) says Uber is in no mood to change.

In this UnionDues special episode, we take a deep dive into murky corporate waters, and James paints a vivid picture of his members’ struggle for decent employment terms, a candid assessment of ADCU’s prospects and the future for unions in an app-dominated world.

Strategic litigation is here to stay

Hear why what James calls “strategic litigation” will remain a necessary tactic, how Uber are trying to smother the Supreme Court judgement by swerving around transport regulations, and why not paying drivers for waiting time is  “wage theft” that in turn feeds an over-supply of labour, supressing earnings and polluting the atmosphere.

But listeners may be surprised by James’s analysis of app-based work – no different, he says,  to how his members’ jobs have always been:  collect  someone from place A and take them to place B.  And correspondingly “there is only one type of organising strategy – the shoe leather approach” of getting out  to meet and stay close to members and potential members.

All fighting for the same thing

But if you were hoping (or possibly fearing) a slanging match between ADCU and their GMBcounterparts,  you will be sorely disappointed:  As was the case when we spoke with GMB organiser Martin Smith,  there is a clear and conscious effort to build a common front, driving up union density and avoiding distracting and damaging conflict.  “We’re all fighting for the same things,”  James reminds us.

There is also a clear link between the employment model and environmental issues which seems certain to become more prominent.

Wanting an Uber in 90s has consequences

And our 1st-world obsession with convenience in the form of expecting an Uber 90 seconds after you’ve ordered it,  fuels a situation in which, James observes,  “competition law collides with employment law and workers lose”

In Union terms, there is certainly space in Uber for both ADCU and GMB to grow (and we should note that there is a third union active in this employer too)1.  Indeed, you could argue that in this specific context, there is even an advantage for employees  to have a choice of unions – different styles, profiles, personnel, services.  It gives a wider union canvass with which to recruit and mobilise.  Certainly, the civility with which spokespersons for each union talk about each other is welcome – impressive even.

But can Uber really change?  The company is so closely associated with California’s profoundly anti-union Proposition 22 and a $200m-plus campaign to secure victory.  Are adverts all over the London Underground proclaiming how good a deal their drivers get signs of a cultural shift or blatant deceit?

In Farrar’s view the working time issue is key, and if you look at that Supreme Court judgment you can see why this is so for all app-based workers:   If a driver works from one app and one app only, that is a stronger argument for employee status.  But the reality is that without waiting time being paid,  drivers are compelled to work on a number of apps simultaneously, which undermines calls to be designated an employee.

Now replace “driver” with “waiter” or “painter” or “writer” – you get the drift. The technological sophistication  of Uber means that what happens in this company may well set the pattern for many that follow.

Access this and all episodes here.  The UnionDues podcast is part of the Labor Radio Podcast Network of 100 union-related shows.

Thanks for reading, listening, sharing, rating and subscribing. 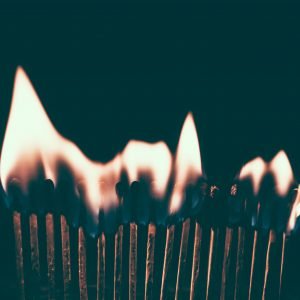 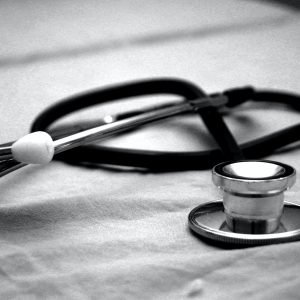