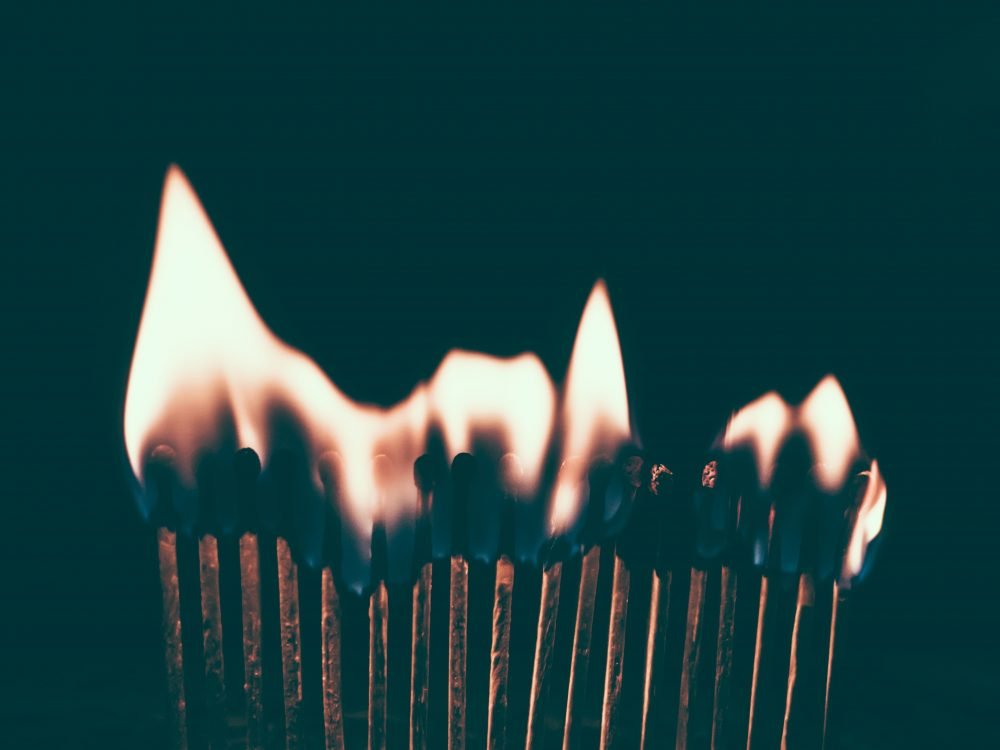 In this special episode of the UnionDues podcast, we ask why the Matchgirls’ strike of 1888 is still relevant today, and highlight the the campaign for a permanent memorial.

A special place in history

The Matchgirls’ strike of 1888 holds a special place in British history.   It is often cited as the one of the first recorded industrial disputes – if not the very first.

The story of how around 1400 girls and young women working with deadly white phosphorus at the Bryant and May match factory in London’s East End said “enough” attracted immediate support from sympathetic high profile activists like Annie Bessant, and the Times Newspaper, and the nascent Salvation Army – the latter building a rival match factory with safer products and better pay.

The strike spawned a political, social and moral legacy that is still felt today in the spheres of union organisation, safer working practices, and women’s’ emancipation.

But if you seek a monument to the Matchgirls,  you will search in vain.  Yes, there is the odd roundel set into the pavements of Spitalfields,  a celebratory poem on a board in the 2012 Olympic Village, a prize-winning poster in  the TFL museum’s collection.

That is what the Matchgirls’ Memorial charity seeks to put right – a permanent and suitable recognition of the dispute and those who took part in it.  The latest development in the campaign is a book of prose and poetry inspired by the strikers, and the podcast features readings of their works from Emma Purshouse, Eleanor Walsh and Debbie Rolls.

These readings bring fresh perspectives to the already rich story of the strike, and intersperse contributions from campaigners, historians and community organisers.

The story is indeed almost larger-than-life:  Sam Johnson, chair of the charity,  describes the “moment of revelation” when she discovered her own great-grandmother, Sarah Chapman,  was one of the strike-leaders. how finding out more about her contribution  – for example, the strikers’ delegate to the TUC – led to the campaign for a lasting memorial.

The legacy of the strike in terms of industrial history, drama and music is comprehensive and varied.  Graham Johnson probably knows more about this than anyone,  and he guides us through the development of the match industry, the scandalous use of white phosphorous even though it’s connection with the disfiguring and oft-deadly “Phossy Jaw” was increasingly well known, and the Booths’ rival factory – deliberately located nearby with better pay and safer materials.

There is a distinctive resonance of the Matchgirls’ strike to today’s politics – I’d argue Sarah Chapman and her fellow strikers would see similarities with the #MeToo and #Black Lives Matter movements.  Director, writer and activist Polly Creed and Neil Jameson, (described as the “first and most experienced modern-day community organiser”),   told me about how the events of 1888 relate to today.

Polly points out that past dramatisations of the Matchgirls’ story have largely fallen foul of dramatic tropes and sexist stereotypes (Joyce Adcock’s Strike A Light being an exception).  She is working on a version that is more faithful to the empowerment and radicalisation that are fundamental components of what happened.  “You can always call out injustice, “says Polly, and Neil points out that “You could do this[a Matchgirls type protest] now”  – and that’s a key connection between 1888 and now.

Neil also makes the argument that the strike was a prime example of how change comes from the margins of society at any given time, rather than more established centres of power, such as the Crown or Parliament.

And so, there are golden threads linking Sarah Chapman and her colleagues to the struggles of today – family, collective voice, transformative politics. The charity is right to say a permanent memorial is long overdue, to sit alongside the educational materials already available and the new collection of poems and prose.

The Matchgirls website is here, and that collection, Feathers and Pennies is £10 + p&p and is available at https://www.matchgirls1888.org/feathers-pennies.

The Working River collection of songs from the Thames is available here, and the UnionDues special episode on that is here.

Robert Mitchell’s script for The Matchgirls is here.  Details of Julia Adcock’s Strike A Light are here, and the Bill Owen/Tony Russell production is here.

As ever,  you can contact the show by email to uniondues@makes-you-think.com or tweet us @DuesUnion. Feel free to let us know what you think and suggest other themes for one of our special episodes.

Thanks for reading, listening, sharing, subscribing, and rating! 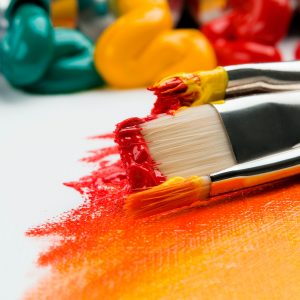 Industry without Art is Brutality 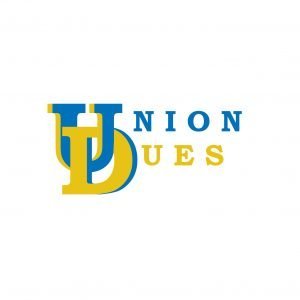