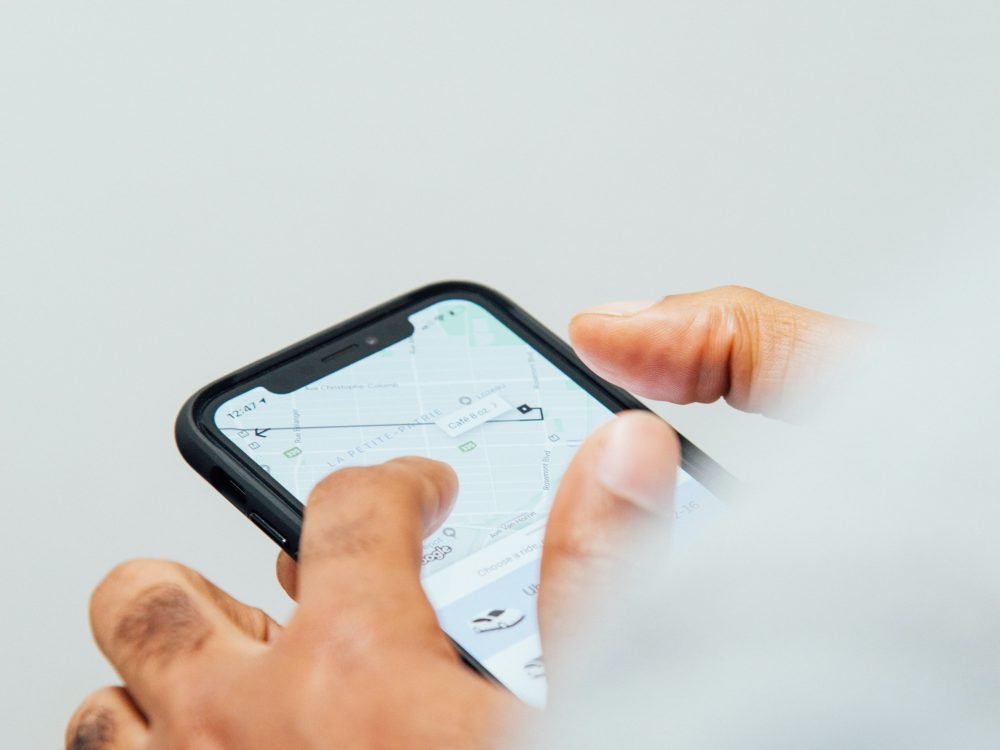 A special episode of your favourite podcast

The GMB union’s voluntary recognition deal with Uber understandably grabbed attention both nationally and internationally.  And with good cause.

Here’s a company that lead the US$200m-plus campaign on California’s anti-union Proposition 22.  A company which had to be pursued to the UK Supreme Court to finally accept that its people were Workers and not self-employed.  A company in which GMB members make up only a small percentage of an estimated 90,000 population.

in a special episode of the UnionDues podcast,  GMB National Organiser Martin Smith makes clear that the deal was not the result of luck or opportunism, and that it is a launch pad rather than landing stage for union organising in Uber.

Indeed, the deal has been publicised under the headline of Freedom From Fear because, as Smith acknowledges, the biggest deterrent to union membership in this sector is the fear of losing work – so the major achievement of the deal is for Uber to commit to a neutral stance over whether its workers opt in to the GMB.

Martin also talks about the impact of and on other union actors in the company – the non-TUC United Private Hire Drivers (UPHD, part of the IWGB) and Ap Drivers and Couriers Union  (ADCU) the continuing campaign to have waiting time paid, and why UK employment laws desperately need updating to reflect the increasingly digital, app-based nature of work.

If anything warranted a special edition of UnionDues, the GMB/Uber deal is it.  You can listen here and access all episodes here.

Some useful links and signposting to the many issues touched during our discussion are.

Martin also blogs on community and workplace organising. Thanks to Becky Wright for an invaluable nudge in setting up this episode.

This much we know – the union thirst for data 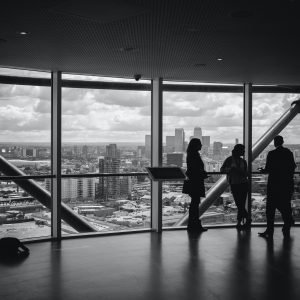