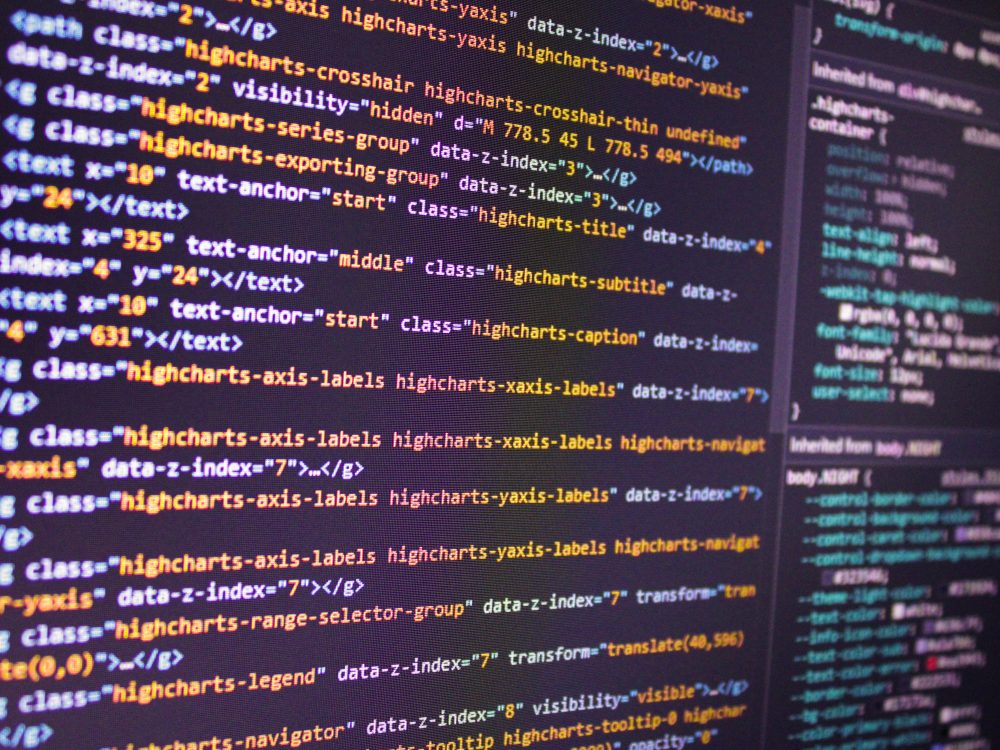 In the latest UnionDues podcast (available from noon UK-time on 11 May) we look at the work of the newly-formed Union of Tech and Allied Workers, UTAW for short, in conversation with reps John Chadfield and Mark Storm.

John explains how the union grew out of the London chapter of the Tech Workers Coalition when people with no union background started turning up in increasing numbers at their meetings   – and all with similar concerns that employers were failing to address.  As John says “Mental health issues are not dealt with by a 3 month subscription to a Wellness app. and HR aren’t going to look after you the way you think they are.”

It also became clear that on key occupational issues such as data protection,  UTAW members were uniquely placed to offer a view.  As Mark points out, “if it’s not us, who’s going to look at it, who’s going to represent the views of workers?  Who’s more credible to talk about this than trade unionists from a tech background?”

But the creation of UTAW as a union structure was only completed by the partnership with CWU.  Dave Ward was, says John,  the only General Secretary out of a number who were asked,  to come to branch meetings to discuss how a tie-up might work.  He describes how the [CWU] NEC really understood our concerns….”but this was partly because they were already thinking along similar lines to us.”

In the last year UTAW has grown from 0 to nearly 1000 members,  and the plan is to triple that over the next year as well as targeting a number of recognition deals.  Amongst the challenges, “the biggest job is translating a union and its benefits for a generation that doesn’t understand what they are” – something that clearly applies to employers as well as members, given a proliferation of employee contracts loaded with US legal references that are clearly unenforceable in the UK.

You can find out more about UTAW, including how to join,  at https://utaw.tech/about  and I’m sure you’ll agree that discussion raised lots of issues – why, each one could be a UnionDues episode in itself.

Who is a tech worker anyway?

John makes the point that Who Is A Tech Worker? is fascinating and vital question.  Is it just developers, programmers and analysts who work for Microsoft or Google?   Or is it everyone who depends on tech for their work like Deliveroo riders or  people who use The Waiting Game platform? And what does that mean for union organising strategies?

Then there’s the proliferation of unions working in the Tech space. As well as UTAW, there’s Prospect, Unite, Community, NUJ, Game Workers Union (part of the IWGB family) and TCU  Creators Union.  In fairness there is room for everyone given the still low number of members –  but some sort of joined up approach would seem to make sense.

You can read more about this at a new on-line publication called Techworker (full disclosure,  I’m on their advisory board).

John and Mark also touched on the differences between pathways to recognition in the US and UK.  I’m really not going to dive into that one here and now,  but the legal framework for union recognition really does make a big difference in recruitment strategies.

And finally, there’s the whole idea of flexible union structures.  For example, since the creation of the CWU in 1995, it has had national branch structures for not just UTAW but Postmasters and members working for the old Alliance and Leicester group.  The adaptability of union structures – or not – can have a profound impact on alliances, partnerships, mergers and growth.

This time round we also get to grips with what homeworking will look like post-pandemic, as the Labour Research Department launches its negotiators’ guide to the subject.

And in her #thought4theweek,  Glasgow University Professor of Work and Employment Mel Simms considers the challenges facing younger workers as we emerge from lockdown.  Two articles on the scarring effect unemployment has on this demographic are here and here.

And Left Foot Forward’s very own Josiah Mortimer previews the #RadicalRoundUp of union news stories you probably won’t see in the national mainstream media, including the new mayor of West Yorkshire’s pledge to unions,  public opinion swings behind a ban on fire-and-rehire and better pay for teaching assistants, TUC General Secretary in unprecedented approach to pay review bodies, action against university course closures and redundancies, and Covid warnings from scientists and school staff as lockdown eases.

You can access the latest show here. Next episode 25 May.

An edited version of this piece appears in Left Foot Forward 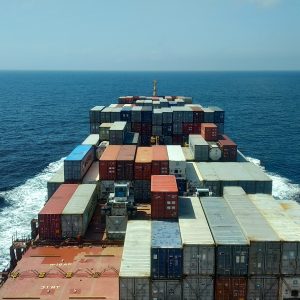 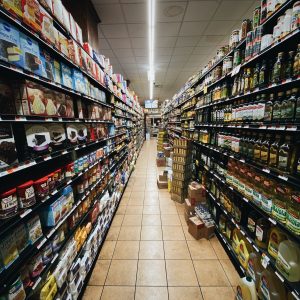