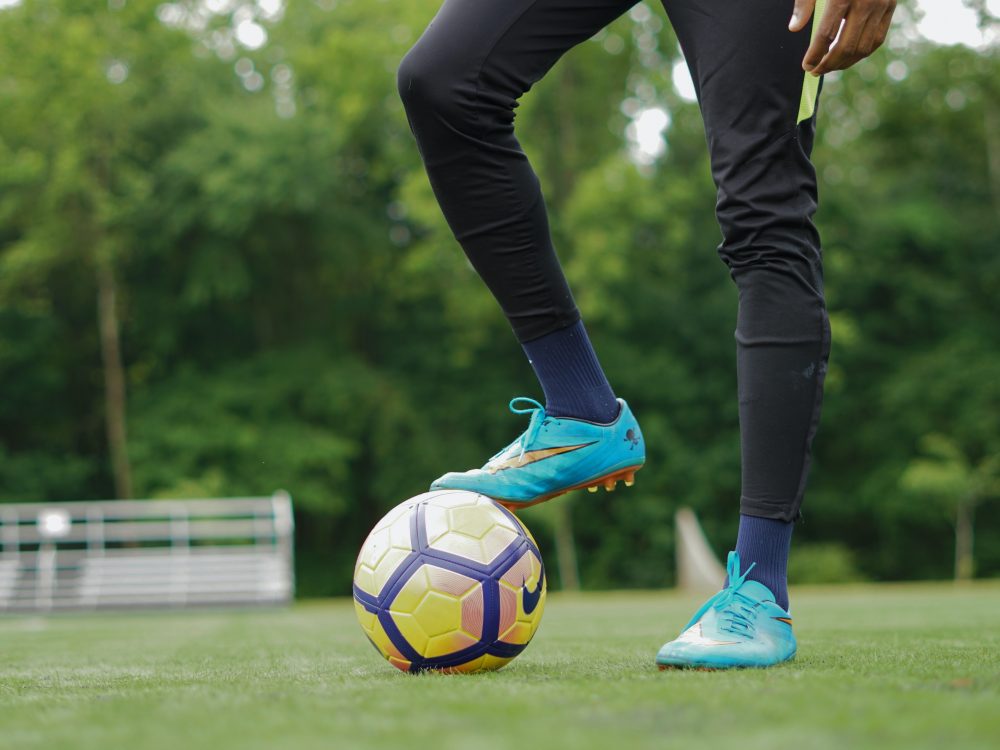 The “European Super League” debacle has, as my 17 year old observed,  united the country in a quite spectacular and impressive way.  However, some strands of the debate don’t have universal support.

Take the possibility, before the ESL project self-destructed,  of players from the so-called “Greedy 6” being barred from playing for their country.  Gary Lineker, no less, was one expressing reservations:

Seeing the players as innocent victims in this is understandable up to a point.  At the heart of the matter, as any union rep will know,  is the nature of a player’s contract with his/her employer.

More specifically,  it’s what can employees do if their employer behaves so unreasonably that it breaks the necessary relationship of trust that needs to exist between the two parties.

If things get to that stage, then effectively the contract is broken.

Think about the employee who steals from the firm.  Or the employer who unilaterally cuts pay.

It’s not always straightforward, and the dice tend to be loaded in the employers’ favour (for example, the ability to fire everyone and rehire only those you like on a poorer terms).  But there are constraints on what even the richest or most imaginative employer can do.

So, if your employer comes up with a plan to reshape the sector they work in, in such a way that it destroys the fundamentals of the system it is replacing (club football), causes other stakeholders (UEFA, national football authorities)  to review their operations, and changes fundamentally the terms on which people (players) are employed – well, that looks like a breach of trust to me.

Is putting players in a position where they are unavailable for international selection solely because of their relationship with the Greedy 6 , such a breach of contract?

I think it is – but what you then do about that is quite another.

It seems to me  that the disadvantaged player would have to assert their right to play for their country.  Yes, the clubs could try and challenge any ban,  but they are arguably third parties in this particular debate.  If the contract with the player is broken, then the player can simply walk away.

We now get into legal territory.  Any challenge by the clubs would need to be more than a PR exercise to win the day.  And whilst players could just walk away,  they would need to claim for Constructive Dismissal if they wanted some compensation.

And here’s the rub.  These are not precarious workers on the minimum wage.  International players for the Greedy 6 are on eye-watering contracts.  Far more than can be compensated by an ET and hard to replicate even in professional football itself.

So great players like Harry Kane, Mason Mount, Phil Foden and many others seem to have been spared a difficult decision by the collapse of the ESL and with it the possibility of international bans.

But make no mistake – if the project had progressed, then UEFA, the Premier League and the FA would surely have pressed, amongst other things,  for such a prohibition.

For in a game of winner-takes-all,  you would recognise that these clubs rely on top level players, and sensibly seek to stop them being available.

A combination of contract law and realpolitik means, Gary, that players are inextricably involved as part of either the problem or solution.

(Please note – the PFA are the relevant experts in all this; these are just my opinions!) 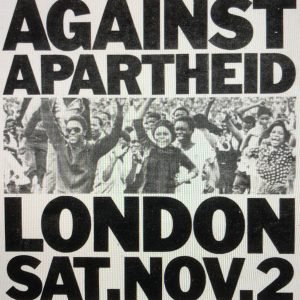 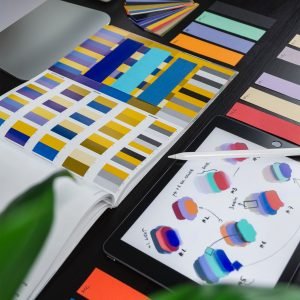 What’s branding got to do with it…..