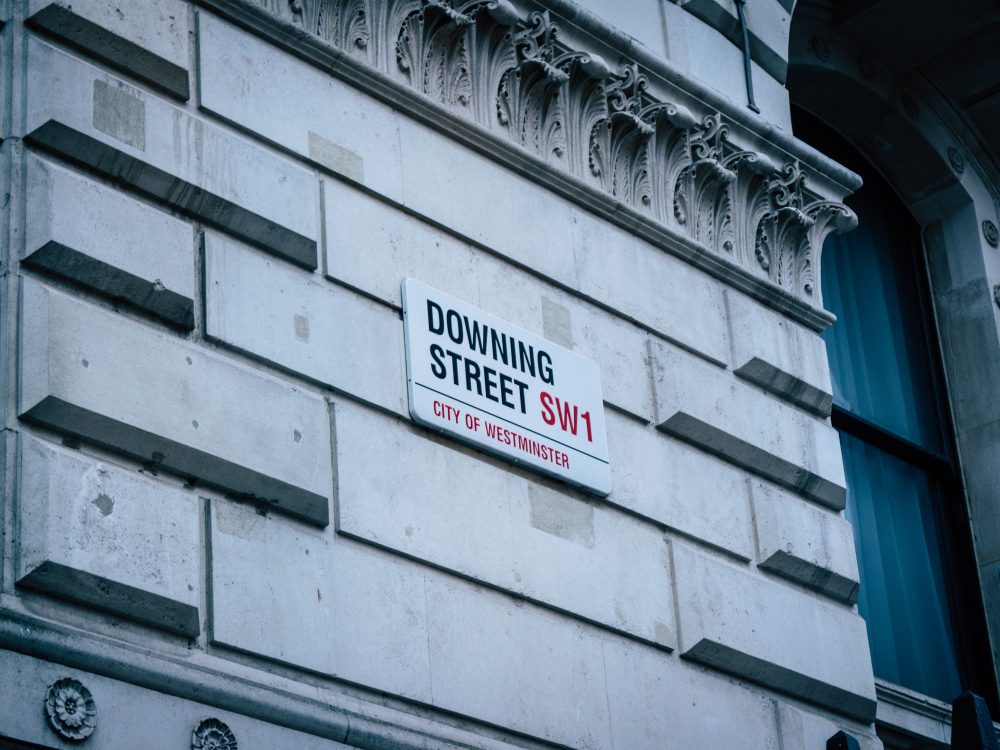 The new series of UnionDues kicks off with an in-depth discussion with Dave Penman, General Secretary of the senior civil servants’ union, the FDA.

FDA members are at the heart of government – so when legal action is launched by the union against the Prime Minister over ignoring reports of bullying by his Home Secretary, it’s arguably a case of either feeling certain to win or having nothing to lose.

In reality it is neither, but Dave takes us through the background, and the importance of the issues at stake. What he says will shock you (or maybe not, which would be worse).

At best, it is a classic case of what happens when you set out the end (Ministers shall not bully civil servants) but fail to provide the means (no set process, range of outcomes or audit trail).

We explore if it is right to view the legal case in the context of frustration – even militancy – of FDA members?  Is it an inevitable escalation following a chain of events including the public departures of Permanent Secretaries, including Sir Philip Rutnam who is being supported by the union in his Employment Tribunal case for constructive dismissal or advisers like Sonia Khan (whose own tribunal case was withdrawn in lieu of a financial settlement just days before senior government figures would have to give evidence under at her hearing).

Then there are senior civil servants being dragged into the Salmond inquiry, and delays in appointing a new head of the Northern Ireland civil service.

These issues tend to dominate headlines – and for good reason,  but FDA members are also reluctantly preparing for rarely-taken industrial action at the Crown Office and Procurator Fiscal Service.  Once again a cautionary tale lies within.  The argument is over pay comparability with other public sector lawyers in Scotland.  Every time the pay of COPFS staff catch up, management seem to take their eye of the ball and a discrepancy soon opens up again.  Dave described how this stop-start affair is affecting public service as well the staff, and why the Scottish Government needs to get involved.

Managers in Partnership – a great idea

It seems hard to envisage, but the FDA’s joint venture with Unison that created Managers In Partnership (a union structure for senior health sector staff) is now in its 15th year, and going strong with 6000 members.  As both a servicing and organising model,  it is effective and unique.  So, how does it work?  And could the model be applied elsewhere?  It’s one thing to have shared services (like the joint GMB/CWU legal services firm, Unionline) but a quantum step to have an entirely bespoke structure.

To reform or not – the Civil Service question

We end on the perennial question of “Civil Service reform” and Dave justifiably bristles when I ask if he feels there is a case.  And he’s right to point out that FDA members are involved in a process of reform, testing, innovation and renewal every working day.  So the message to enthusiasts for fundamental change would do well to “walk in the shoes” of the civil servants they’re criticising. (But Dave puts this analysis rather more eloquently).

In a regular feature for the new series, Prof Mel Simms from the University of Glasgow  shares her “thought for the week” – this time concentrating on the NEU’s campaign on school safety, and the limits of silo-based solidarity

Plus we have eye-catching stories from around the labour movement involving maps, priests and gas fitters, and news of an important new guide to negotiating the national minimum/living wage from the Labour Research Department,  very timely given new rates from April and the recent naming-and-shaming of non-compliant employers .

And a final but loud shout out to Christina Macanea, on her election as Unison’s first female General Secretary.

You can see the Empathy Media Lab profile of the UnionDues podcast project here.  Access this and all episodes at https://uniondues.podbean.com/ .

A member of the Labor Radio Podcast Network.  Produced by Makes You Think.