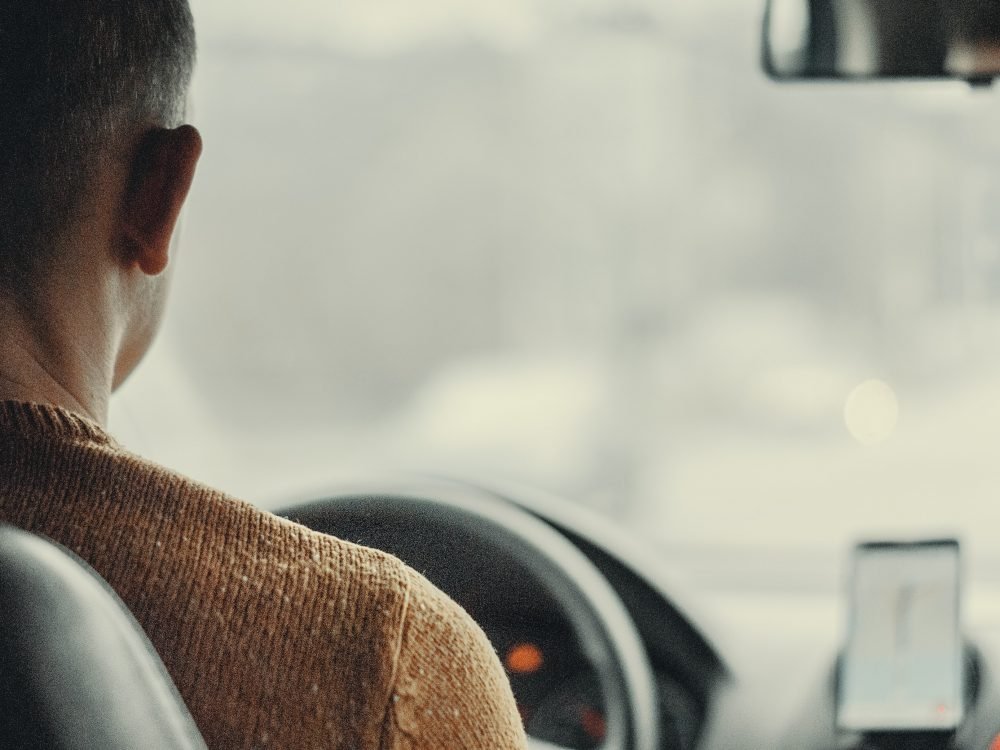 In a special edition of the UnionDues podcast, I take a deep dive into a seismic development from the US – and no, it’s not the Biden-Harris victory.    It’s all about a thing called Proposition 22.  Our counterparts in the US fear this could leave millions of American workers with no healthcare, employment protection or union rights.

What’s happened?  How did it happen?  What does it mean? Bad enough in and of itself.  But could it happen here?

In November,  US voters in unprecedented numbers voted Donald Trump out of the White House.

But while president-elect Joe Biden was meeting  business leaders and telling them he wants them to know he’s  a union man, the labour movement was dealt a heavy blow indeed in California.

This thing called Proposition 22 was on the ballot paper,  and it passed by around 7m votes to 5m.  This result  has been described as the sharpest legislative reverse for organised labour since the Taft-Hartley Act of 1947.

But what does Proposition 22 say and mean?  And if it is as bad as all that, what then for the labour movement in California and further afield?

Let’s start with another piece of state legislation – California’s Assembly Bill 5 – or AB5.  This laid down mandatory minimum terms and conditions of employment and came into force on 1 January 2020.  Prop 22 was arguably the revenge of courier companies like Uber, Doordash and Lyft who wanted to be excluded from the AB5 arrangements.

But what was proposed was a mega-exemption.  People working for these companies would no longer be employees but independent contractors.  They would have no entitlement to the full range of employee benefits – including the right to form a union.  And any change would require a 7/8 ths (yes, you read that right) majority vote in the state legislature.

The importance of this battle to business was underscored by some desperate acts – employees were told that if Prop 22 failed, the company would go bust. There were also reports of employees  having to deliver pro-22 propaganda – even though it is illegal to require employees to undertake political activity. It is further alleged that companies defrauded the postal service in the way they conducted pro-22 mailings.

The campaign reached a crescendo, with spirited demonstrations outside the Uber CEO’s sprawling residence, and spending levels topping US$200m, making Prop 22 the most expensive-ever state ballot.

On KBOO’s Labour Radio show, hosts Michael Cathcart and Elliot Gilligland were clear that money had played a big part in the vote in favour of Prop 22, together with a deliberate confusion about the consequences by  those who stood most to gain.

Perhaps the Washington Post was listening, for the very next day they printed a report by Faiz Saddiqui and Nitasha Tiku on voter disenchantment with Uber and Lyft’s activities and an excellent piece in The Nation by Wilfred Chan, suggests that the employers were arguing in bad faith.

For example, writes Chan, whilst the companies asserted that Prop 22 would be good for delivery drivers, the Berkley Labor Centre estimates that it would also push the hourly pay rate down to as low as $5.64

Alongside obvious questions like what can labour do now, sits a legal issue -to what extent is Worker Classification  – that thing that says only employees can form unions – at the heart of this?

You can see why Prop 22 is viewed so seriously in the US.  Arguably, the labour movement seems to have been out-manoeuvred, outspent and out-fought.  US legislation says only employees can form unions, so designating potentially millions of workers as something else is a real challenge in terms of union organising.

A challenge that must be met

But it is a challenge that surely must be met –  Prop 22 shows how seductive the language of choice, flexibility, independence can be.  The gig economy is not going collapse any time soon, and unorganised workers will always have the potential to undercut union negotiated rates.

Ok I hear you say – that’s a steep hill to climb, but on this side of the Atlantic, we’re in a different place.  Thank goodness.

And yes, to a certain extent we are,  but complacency is both unwarranted and unsafe.

The big difference is in the categorisation of workers.  In the UK,  we have had a three way split for some time between employees, self-employed and workers.  Employers using web-based platforms to provide their services would typically look to self-employed labour.

But as these web-based platforms and the algorithms that accompany them became more sophisticated, more popular and more profitable, using the self-employed became integral to a business model that depended on minimal costs.

And as labour is traditionally the largest item on any corporate balance sheet, “minimal costs” means, in practice, low pay, and stripping out the overheads associated with employment such as paid holidays, sick pay and providing tools and equipment.

In the UK,  three things have happened as a result.

First, we have become addicted to cheap convenience.  The whole home delivery boom which is now seeing firms like Deliveroo and Just East now competing over the delivery of exceptionally low value food items shows how far down this track we have drifted. It’s arguably a dangerous habit. I suggest that this puts petrol on the fire of low pay gig working.

Second, there is a growing appetite for unionisation amongst the workers dependent on these platforms.  UK union recognition legislation is not as binary as that in the US,  but you do still have to establish a bargaining unit and employers can spin the formal process out for some time.  So new organising models have developed and gained traction.

The “only employees can join a union” restriction in US law is also incompatible with UK legislation.

Third, a variety of employers have stress-tested notions of self-employment to destruction.  Groups of workers, backed by their unions,  have brough a succession of court cases and established vital precedents, securing key employment rights,  by arguing that these people are not self-employed but fall into the “worker” category.

But here’s the key point.  Union organisation and court cases cannot keep pace with the demands of industry.  A decline in so called ZHCs seems to have been somewhat reversed this year, not helped by the effects of Covid.  And what Prop 22 tells us is that employers like Uber are at best opportunistic.

As Veena Dubal, of the University of California in Hastings said – they seek nothing more than to secure employment legislation that fits their business model.

The so-called small print of Prop 22 that is most scary.  The bit that stipulates a 7/8 ths majority is required to amend or revoke it. Anyone capable of imagining, drafting and then selling that device in this context is someone to worry about.

Despite the apparent finality of the Prop 22 vote, it is clear from voices across the US, as this story is far from over either there or anywhere else.

My thanks to my fellow podcasters for generously allowing me to sample parts of their shows,  including America Workforce, WorkWeek, Union City Radio, KBOO Labor Radio, Working People and Bama Athreya’s excellent The Gig.  You can access them all at www.laborradionetwork.org

Please let us know what you think about this or any issue we cover on UnionDues – uniondues@makes-you-think.com or tweet us @DuesUnion.   Our  third series will be premier in January  – we already have some great guests confirmed, so watch out for more details of our schedule and be sure to let us know what you want to see us cover.  You can access all episodes at www.uniondues.podbean.com 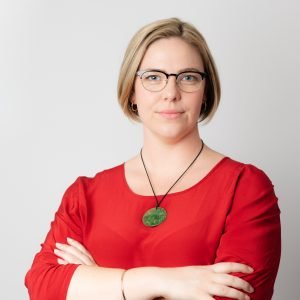 2 thoughts on “California’s Proposition 22 – Is the UK next?”