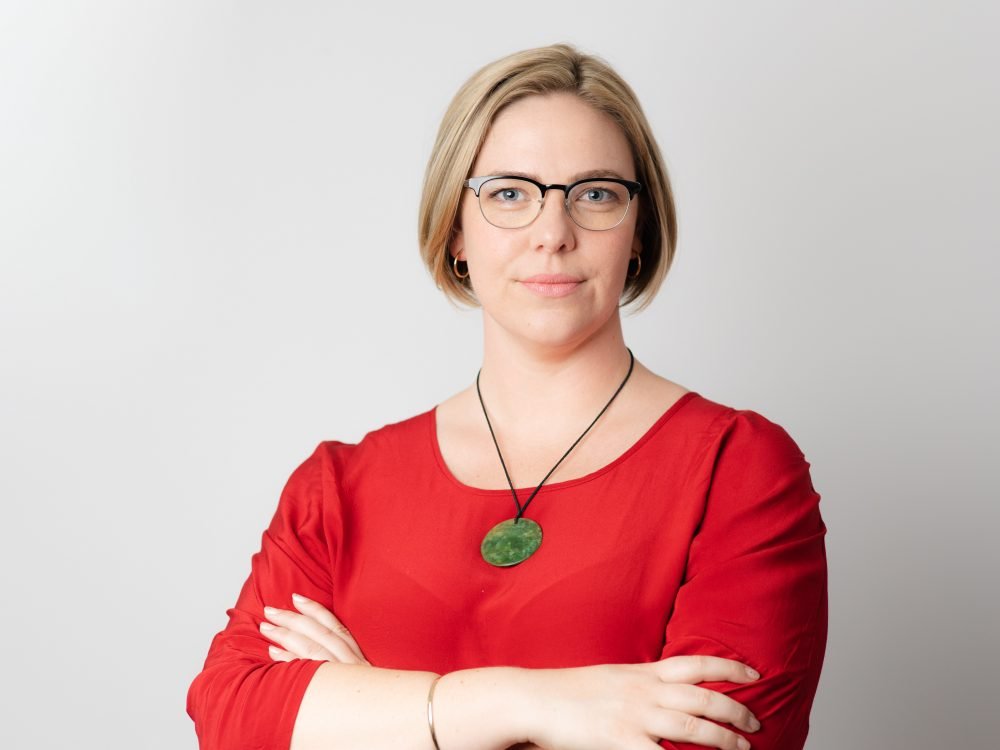 Last month’s New Zealand general election produced a result that most of us in the UK can only vaguely remember – a majority Labour government. Quite an achievement given the country’s “mixed member proportional” electoral system.

Good news, you might think, for Kiwi unions as the “brake” of junior coalition partners New Zealand First was jettisoned by electors. That has been replaced by a formal arrangement with the NZ Greens whose employment rights policies are generally more advanced than the party led by charismatic Jacinda Ardern.

In a special UnionDues podcast, I talk with one of NZ’s leading trade unionists about the prospects and possibilities for workers under the new government.

Melissa Ansell-Bridges joined NZ’s TUC – the Council of Trade Unions  – last year from Equity NZ, and at only 32 certainly bucks the trend.  She told me how, actually, “we might have been able to take some things a bit further had the Greens had more leverage in their discussions.”  But she is also quick to praise the “great new minister” for workplace relations, who is Michael Wood, a former organiser with the Finance union.

In a crowded agenda, Melissa prioritises Fair Pay Agreements (FPAs). These would see a return “for the first time in decades” of an industry bargaining framework. With whole sectors dominated by microbusiness this is seen as a vital protection in “preventing a race to the bottom.  Businesses can compete on whatever they want but not terms and conditions, “ she says with determination.

Fair Pay Agreements would not just “put a floor in place, but also enable unions and business to take a more targeted approach to things like health and safety, and training,” Melissa explains. Given the history (they were proposed in the 2017 election and have been subject of extensive  consultation since then) and the afore-mentioned departure of New Zealand First, it is not hard to see why this is a priority policy  “to get over the line.”

Fair Pay Agreements are also designed to incentivise union organising campaigns, as a membership presence is usually required in order to trigger the process.  Once implemented, the FPA would affect just about everyone in the sector,  irrespective of union membership or recognition.

There is much to play for here, as Melissa acknowledges – like who arbitrates if negotiations breakdown, and whether FPAs will apply to contractors. Excluding contractors, she says “incentivises companies to [outsource] and entirely undoes the whole basis of the FPA.”

The whole issue of workforce casualisation is clearly close to Melissa’s heart. “There are currently huge pockets of people who are engaged as contractors and really shouldn’t be but it’s such an arduous process to challenge your employment status that most people don’t.”

Making comparisons with the UK is irresistible in such circumstances. Here the relative weakness of employer organisations seems to be problematic for sector-based bargaining (well, that and the political will!). And I would bet my shirt on industry being very resistant to higher pay floors at the current time.

But the disruptive and levelling-down effect of extensive outsourcing and precarious employment is a common feature both here and there, and a reminder that our own government is still sitting on recommendations arising from the Taylor Report that would go a significant way to balance up the current one-sided flexibility that characterises many employment relationships.

Meanwhile , there is much that Melissa and I failed to do justice to, such as reform of health and safety legislation, the absence of redundancy compensation, disproportionate poverty amongst Maori and Pasifika communities, and her own trade union journey.

However, with “scare mongers” about the effect of FPAs still in evidence,  she is convinced that progress on that issue “will make a massive difference”.   “Austerity is not the solution to economic recovery [in our] relatively low-wage economy’” with “huge” inequality and in-work poverty firmly in the NZCTU’s sights.

Podcast available from 12 noon GMT 17 November. You can access this and all UnionDues episodes here.

This post first appeared on the Left Foot Forward site. 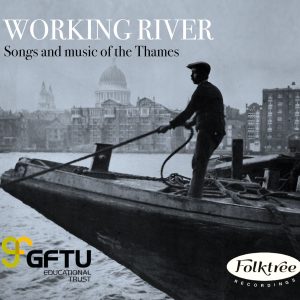