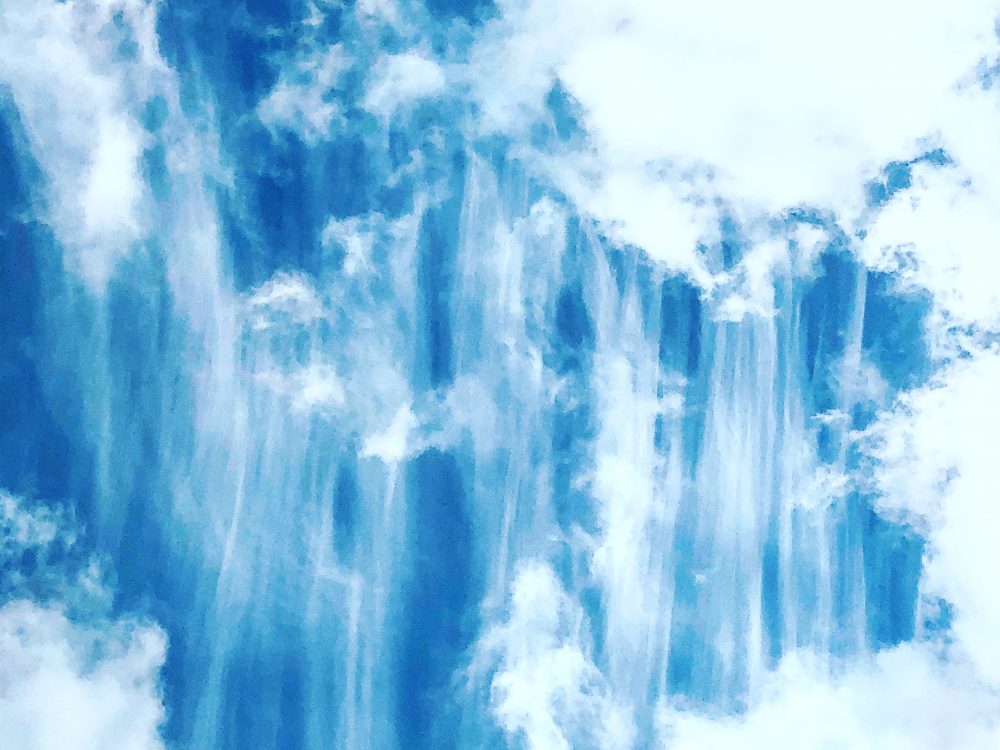 Nearly 100 years ago, Aldous Huxley‘s Brave New World detailed a bleak future in which the human spirit had been all but suffocated by a lust for convenience and immediate incessant gratification. Is this future about to become our present?

Covid has dramatically changed the notion of work and workplaces. The growth of “super surveillance” was established before the pandemic hit,  but the growth in home and remote working has been a massive accelerant. What can, should must unions do to safeguard their members?

That’s the starting point for the latest episode of UnionDues, Simon is joined by Christina Colclough, director of the Why Not lab which looks at the future of work from the workers’ perspective. And as much as employers may be attracted by super surveillance,  workers themselves are increasingly aware of that something isn’t right – that the monitoring is intrusive, unchecked or inappropriate.

Simon and Christina discuss how it’s not just a question of data gathering (or extraction, if you prefer). But also, how that data is interpreted, used and traded. The union agenda is clear – we must be involved in all stages of the design, roll-out, monitoring and assessment of data extraction.

But how can that agenda be put into practice?  Some tools are already available, such as Data Protection Impact Assessments under GDPR.  But Christina is clear that building capacity is the key challenge – especially developing a real understanding of the issue.  Because the dangers of failing to do so are stark.

Data becomes a commodity to be traded like any other – but unlike any other, the data can determine so much of our lives.  That’s because the extracted data can be – and certainly is being – moulded, conglomerated, cross-matched, remixed to come up with the notion of a perfect worker.  You know the sort of things in that paradigm – never sick, fully engaged, endlessly flexible, and so on.

But who or what controls how that paradigm is built?  To check that there isn’t bias on the basis of gender, race, age, sexuality, trade union membership. What is the safeguard against unconscious or unrecognised bias?

That’s why pluralism and diversity is important – and this week’s discussion is all about how we can establish that as business-as-usual and why a ban on so-called “human futures” needs to be a campaign and political objective for unions.

Christina makes reference to two important works on this – Zuboff’s “In The Age of Surveillance Capitalism” , and Tony Huzzard’s concept of the union/employer relationship being either  “boxing or dancing”

For more details on our featured industrial stories, that’s the Trade Union Advisory Group, Bullivant Media settlement and Heathrow Airport dispute, just click on the links.  Thanks to the UnionNews website for the last of those.

Next episode, our guest will be Terry Pullinger, Deputy General Secretary of the Communication Workers’ Union responsible for 100,000-plus postal workers.  Don’t miss it.

You can access this and all episodes here. Join the conversation by email to uniondues@makes-you-think.com, or twitter @DuesUnion 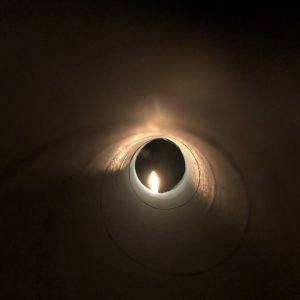 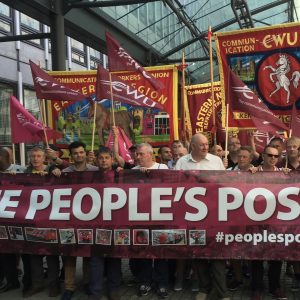