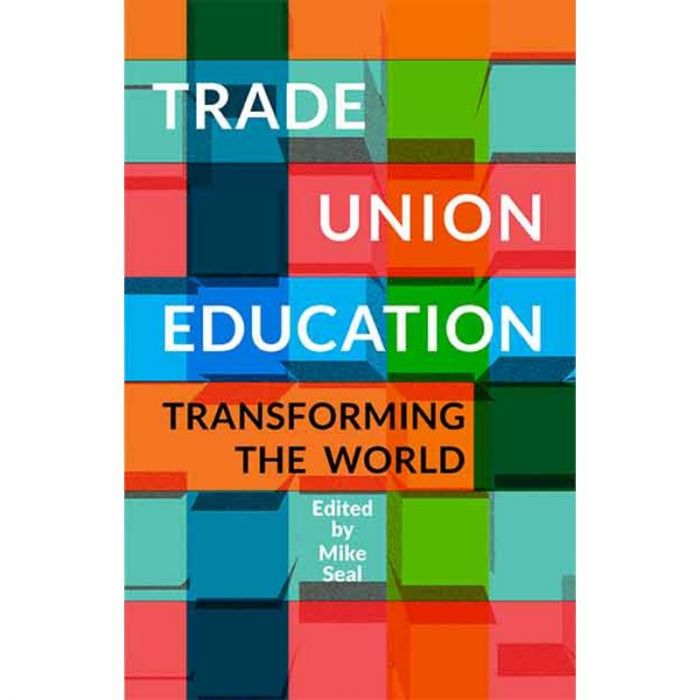 Behind the scenes at GFTU

The latest UnionDues episode goes behind the scenes at the General Federation of Trade Unions – the GFTU is 120 years old, has nearly 50 affiliates and a great track record of building and supporting unions and activists.

General Secretary Doug Nicholls takes us on a virtual tour of the Federation’s roots and role in the creation of the welfare state – something that nearly triggered its collapse.  We discuss some of the unique services they provide, especially when it comes to union management and staff, and the annual young members’ weekend.

Trade union education is also a core concern, and one of the outputs (described by Doug on the podcast) as been the collection of essays that together make the “Transforming the World” book.

The strategic view of the Federation is as welcome as it is impressive, and Doug is perhaps most impassioned when talking about the parallel development of collective voice in industry and in communities, and the importance of linking the two.

This builds on the themes we discussed in our podcast with Rebecca Winson last series – the aim of organising in both industry and communities is to increase the level of collective voice and influence so that people can exert more control over where they live, where and how they work, over their own lives.  Heady stuff!

What Next for GMB after Monaghan report?

We also pick up the report by Karon Monaghan QC into sexual discrimination concerns in the GMB.  It’s a distressing and deeply disappointing read but, credit where it is due, it is publicly available on the GMB’s website and an apology has been promptly issued by the union’s President, Barbara Plant.

We ask what happens next?  The GMB has great capital and a strong and loyal membership.  They are also a serious, major league player in both the TUC and Labour Party.  Now the problem has surfaced, and  the Monaghan report has pointed a way forward, I’m optimistic that the union can collectively grasp the nettle and move forward – but it won’t be easy.

Ewan MacColl and “Come On Gal“

Finally, we look back to  a union recruitment drive from 60 years ago.  That was when the then National Union of Tailors and Garment Workers commissioned none other than legendary singer, songwriter and activist Ewan MacColl to record a song for them.

The catchy Come on Gal urges listeners to join the union, and to get their mates to sign up too.  “When you’re doing a man’s work every day, well equal work deserves equal pay” sings Peggy Seeger, and who can disagree.  Hear the tune and the background to it on the show.

Next week, to coincide with the TUC virtual congress,  our special guest will be Shavanah Taj,  General Secretary of the Wales TUC.

Please keep the comments coming in – email us at uniondues@makes-you-think.com or tweet us @DuesUnion.  Please do also rate us on the podcast platform of your choice – it really makes a difference.

If you are signed up for Congress or one of the on-line fringe events, I may see you on a zoom call or in a chat room somewhere.

Stay safe and see you next time. 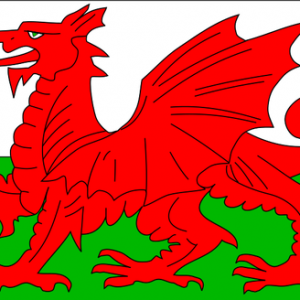