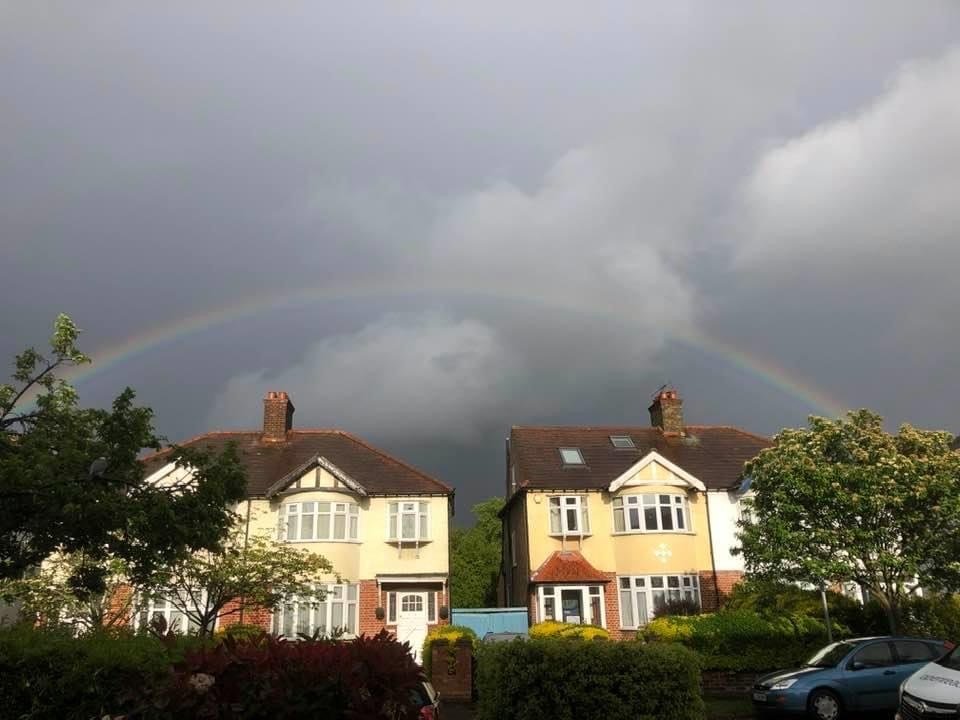 I want to see the sunshine after the rain
I want to see bluebirds flying over the mountains again…….
Oh where is the silver lining shining at the rainbow’s end

So sang Elke Brooks, in a refrain uniquely applicable to how most of us feel today.  But what would be our “silver lining” ?

In the continuing absence of  a “test, track and trace” regime, still less a vaccine  it looks like most have of us will have to settle for continuing social distancing and a prevalence of click-and-collect arrangements.

Yes, Elke told us that

And that includes the supermarket, garden centre, hardware store, pub, café, just about everywhere we used to go for goods and services, or just to meet up, needing to adapt to a new normal.

Not surprisingly, there is a lot of pressure for this adaptation to happen sooner rather than later.  These businesses need customers to survive.  The economy needs increasing levels of activity to recover from the worst economic shock in the living memory of ourselves, our parents and their parents.  And the government needs some good news, some end in sight for the subsidies and other interventions it has had to put in place,  and to maintain what social cohesion there is.

So a new normal of click-and-collect seems inevitable, at least in the mid-term.

But the new normal isn’t going to be good news for many of the 6m workers currently furloughed.  Put simply, click-and collect needs far fewer staff than pre-Covid habits.

Take a garden centre or homeware superstore as an example. The only sure-fire way to control numbers on site, and to maintain social distancing is to operate on a click-and-collect basis. So far so good. You can generate some income, and inch your way back into the market-place. Customers place their orders online, you send them a message when they can come to collect their goods, they turn up at the right time, you hand the goods over, away they go.

How many staff do you need for that?  One on reception duties,  and a few (pick a number between 1 and 3) to get the goods to the customer collection point. Staff and customers socially distanced throughout.

We can all do the maths.  It is easy to see why many fear, especially for those predominantly young workers in the hospitality and retail sectors, furlough is a prelude to redundancy.

This is where the issue of appropriate and effective intervention in the labour market  comes in.  We know that such interventions can work (National Minimum and National Living Wages), and that there is a refreshing willingness to contemplate the previously unthinkable (CJRS).  There is also a live debate about how to refine the range and value of the furlough scheme beyond the current expiry date of 30 June.

There is a gathering consensus that getting to that stage without a forward plan in place is undesirable.  This in itself is important:  the notion of an undeserving and skiving poor basking in the state-funded furlough idleness is out there alright,  but mercifully presently marginalised and muted.

But if the current arrangements need refinement, what does that look like?  How does that cost-in or otherwise make sense?

Well let’s look first at the problem we are trying to fix: Up to 3m workers becoming redundant and the economic impact of their lack of spending power and decreased self-sufficiency .

Alternatively,  employers could call more workers back from furlough, but on markedly fewer hours per person.

The net result is the same with either option.

Some support, in these circumstances,  is easy to justify.

Obvious options include retaining furlough-type payments for those otherwise redundant.  (You wouldn’t even need to change the initials of the CJRS!).  An alternative is to make up the pay of staff going back to work on reduced hours, either in whole or part.

But what may be obvious in concept would be more difficult in implementation.  How much more straight-forward to accept the principle now of a universal basic income.  In providing a basic floor of income  for everyone, it increases self-sufficiency and constrains state-dependency.  An economic stimulus off-sets the initial cost, which in any event is judged to be historically less than that of state benefits.  It would allow employers to make choices on the basis of what is right for their own circumstances and gives workers and employees  just a little bit of discretion, and choice over their own lives.

All these things are benefits in “normal” economic times, as well as in the current hyper-challenging circumstances.

The immediate challenge for policy makers is how to steer a course out of lockdown, with scarcely much time to decide what in practice that will mean.  Accepting the principle of UBI gets us over that hump and gives time to plan for a better future.

And it really is the principle as much as the practicalities that matters at the moment.  Bregman’s “Utopia for Realists” sets out the past attempts to cross the Rubicon on this issue.  A silver lining of the very dark coronavirus cloud has been to put sustained state intervention in the labour market onto the agenda.  The challenge now is to make it an enduring part of the post Covid world.

“Sunshine After The Rain” lyrics by Ellie Greemwich 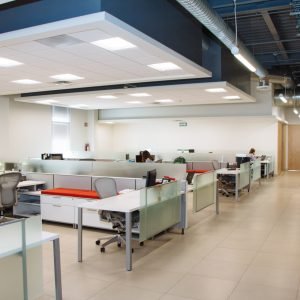 How Flexible Is Flexi-Working?