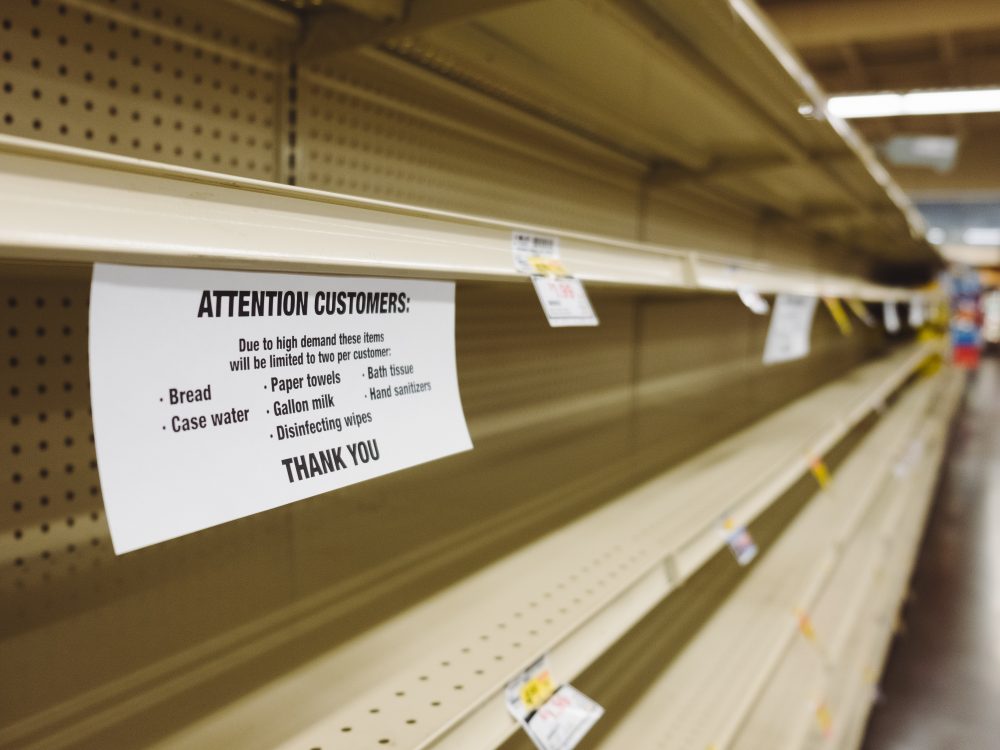 The ongoing Covid crisis has brought the issue of so-called Social Rights into sharp relief.  These rights are to food, housing, health, work and education, and whilst novel in the UK, are not uncommon in other countries:  Economic, social and cultural rights have been incorporated into law with over 90% of the world’s constitutions recognising at least one such right, including nations as different as Finland and South Africa.

This has been a campaigning objective of groups such as the Labour Committee For Human Rights and academics who have even drafted the necessary legislation, for some time, but the impact of Covid on our society  has created an appetite and space for debate and change arguably not seen since the 1940s.

Because the coronavirus storm that has broken is ferocious and will be long lasting.  It has exposed deep frailties and fractures in our society.  Precarious insecure work has mostly disappeared – overnight.  Those who earn their living from services – from banking to retail to AirBnB – have seen business collapse and income evaporate.  Lock-down, when it came, is proving bearable for those with space and gardens, and almost intolerable for the millions without. Our world has turned upside down with schools closed for months, national past-times,  such as sports and live music, put into hibernation.  Panic-buying and queueing to get into shops.  Endlessly mounting numbers of deaths.  Heart-breaking social isolation that tears at the very foundations of society – births, weddings, funerals.

This much we all know. But that attempt to capture in a paragraph the scale of disruption, shows the potential of transformation.

Some of this is readily visible: Jobs regarded as low skill and certainly low paid have become essential.  The values of the NHS, never more self-evident and admired, and physically applauded by the rest of the country at 8pm every Thursday.  Politicians having to behave like serious adults instead of the pre-juvenile delinquents many of them often seem to be.

And, of course, just because there is the potential for positive transformation, doesn’t mean that potential will be realised. So now is the time to look for and build an alliance of the like- minded,  to define and campaign for new ground rules, new ethics, new virtues.

In this there will be some bedfellows that may be more comfortable than others.  Everything in Kier Starmer’s background points towards Social Rights being within his personal comfort zone.  Kate Raworth’s increasingly admired “doughnut” economic model is being cited as the way forward, and Social Rights surely sit in (no pun intended) its “sweet spot”. Then you have entrepreneurs like James Perry seeking to redefine business success away from short term profit maximisation, and the Onward Conservative think-tank and their flagship project on rebuilding our social fabric, with Labour MP Jon Cruddas amongst their steering group. Groups such as Compass are already actively exploring what a post-Covid Britain could be like.

There is an issue over equating Social Rights with Human Rights.  Senior lawyers have expressed concerns at a potential legal equivalence between the human right to, say, life and the social right to housing.  It is hard (but not impossible) to disagree, but the campaign for Social Rights is as much about mindset and agenda setting as it is about creating a Social Rights Act to sit alongside the 1998 Human Rights Act.

There are many ways to make significant progress towards a just society predicated on social and human rights, but the starting point is to marry those ideas with the political organisation necessary to enact them.

Full disclosure:  I serve on the board of the Labour Campaign For Human Rights and am an individual member of Compass. This piece also appears on the LCHR and Compass websites. 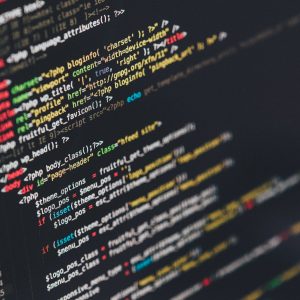 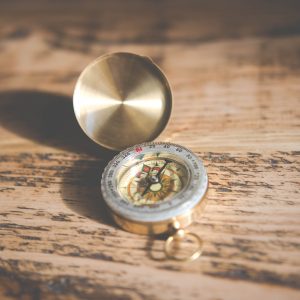