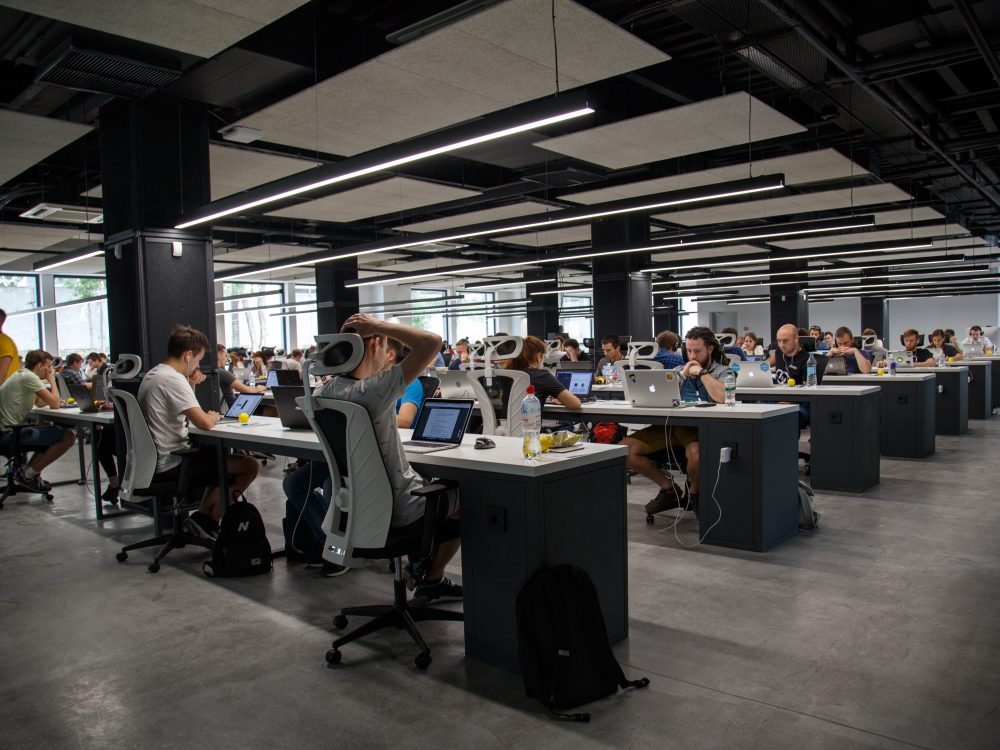 There’s a thoughtful and thought-provoking piece by seasoned mediator David Liddle  in HR Magazine  – no spoilers, but he fundamentally argues that formal procedures make matters worse not better, developing further arguments that have become somewhat familiar.

I’m going to take a somewhat contrary view, so it’s worth replicating David’s remarks, as reported:

“We are calling on organisations to rethink and remodel their processes. We want them to think: does this fit with my business purpose? Does it fit with my priorities of an engaged, productive workforce? Does it address the underlying issues? If it doesn’t do these things, rip it up and start again.”

Liddle said that grievance processes often fall short because they fail to take into account organisational values. “If you sat down and designed your organisations from scratch, you wouldn’t put in these acrimonious and adversarial processes, you’d look at your core values, and you’d build processes around those. They often don’t reflect the philosophy of organisations,” he said.”

This can all make sense – but only if we accept a premise that the there is indeed a prevailing organisational culture of engagement, and an eschewal of the “acrimonious and adversarial.”

I see many examples of good employment practice,  but also far too much that is bad.  Many fail to understand that the employee engagement, a key component of higher productivity, consists of more than telling the workforce how great/grateful they should feel.  And there is surely little more acrimonious or adversarial than telling your workforce that actually, they’re not your responsibility at all because of some bogus self-employment wheeze/loophole that you’ve exploited.

It’s a tall order to expect HR departments/officers to challenge and change such toxic and counter-productive cultures.  Even harder when you reflect how much of the economy is accounted for by SMEs and microbusinesses.  These employers will rarely have any in-house HR expertise and may well look to a specialist third-party provider.  Indeed, I know of medium sized employers (250-plus employees) with an established HR department who do this.

And the problem with every third party provider I’ve come across is that they are part of the problem not a contributor to the sort of solution that mitigates negative consequences.  No discernible attempt to understand any underlying factors. Preoccupied with procedural rigour. Fixated by a duty to their paymaster, not a sensible outcome.  (My apologies and appreciation to those who will woundedly show themselves to be exceptions.)

So, it seems that there are multiple obstacles to reaching the virtuous circle scenario of workplace relations being managed carefully, proactively, imaginatively and in a solution-orientated way.  And that is what makes the availability of a formal grievance procedure still so important, nearly 20 years after their presence became mostly mandatory– in a low trust, low engagement, low productivity, low value environments, grievance procedures become both a refuge and a response.

So, what do we do? Champion the good, of course. Identify and share best practice. Build an alliance of progressives.

But this will not be enough.  The outlook for a more benign environment for the quality of employment is not great with a (relatively) deregulated labour market in which  employment is at an all-time high and vacancies an all-time low.  And that’s without the creeping culture of intolerance we have seen since 2016.  I don’t think you can entirely extract workplaces from the environment in which they sit.  And that environment will be fashioned by the political choices we make.

But whatever those choices are, there seems to me to be a truism that the organisations whose culture means a grievance procedure is likely to make a positive contribution are exactly those whose employees will need to make least use of it. Or in other words, workplace grievances are much more a symptom of problems than a cause. 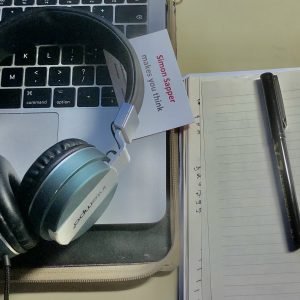 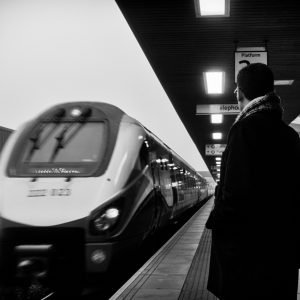 27 Rail Strike Days? How Did We Get To This?