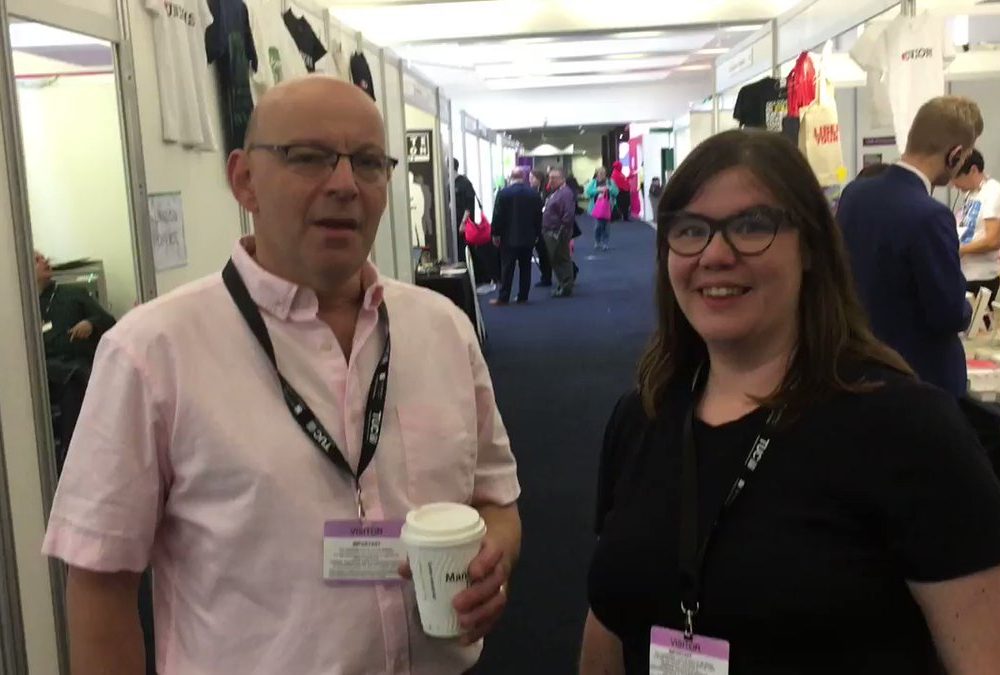 (or From Middle-Earth to Game of Thrones)

The new series of Unions21podcasts, recorded before the dreadful events last Friday, kicks off with Becky and I going half-way round the world – metaphorically only – to spend some time with New Zealand trade unionists Andrea Fromm and Kirsten Windelov,  of the 70,000 strong Public Services Association.

After the positive and optimistic discussion, there was then the evil and terrorism of what happened in Christchurch. We have expressed our sympathy and condolences to all those affected, and stand against islamophobia and racism wherever it occurs. The PSA statement is here

Although 12,000 miles and 13 time zones away, there are important lessons to learn from some impressive initiatives.  Collective bargaining rights for freelancers anybody? In New Zealand this is just a short legislative push away from being reality following the repeal of the so-called Hobbit’s Law.  Platforms that promote worker rights rather than abuse them?   “MyCare” is a live case study in looking at new web-based ways of finding work in a whole new way.

The PSA – as do many NZ unions – consciously acknowledges and promotes indigenous Maori culture. “Bi-culturalism” as is it termed certainly relieved me of some vicarious post-colonial guilt, but as a way to live your values on inclusivity, it certainly makes you think.

Closer to home, we take a look at the fantastic victory of the Pharmacists Defence Association Union (or PDA for short) in their campaign for recognition in Boots. Only 266 people out of nearly 7000 voted to support the company’s “sweetheart” alternative. If I had employees so disenchanted with me as an employer, I’d be worrying. We’ll get the full story from the PDA’s Paul Day in our next podcast at the end of the month. (Meanwhile, you can catch up on the background in our episode from last spring.)

Last but not least, we celebrate the outlawing of zero-hour contracts in Ireland. While this is certainly a big step forward, the ban is not absolute, and employers could try and “game” the new system. But for the most poorly paid and badly treated, it is very good news. How to address one-way flexibility in the workplace is something I am sure we will return to, and the government is poised to consult on a UK response to the problem, following Matthew Taylor’s reviewand Low Pay Commission advice.

We have lots to look forward to in this, our 4th series, with some great guests – if you subscribe on the podcast provide of your choice (and we are on Podbean, iTunes,Mixcloudand Spotify) you won’t miss a thing. Meanwhile, the current episode is here. 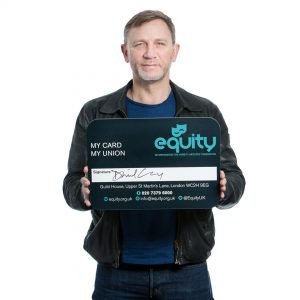 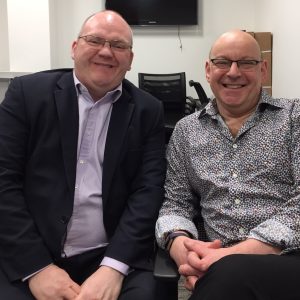