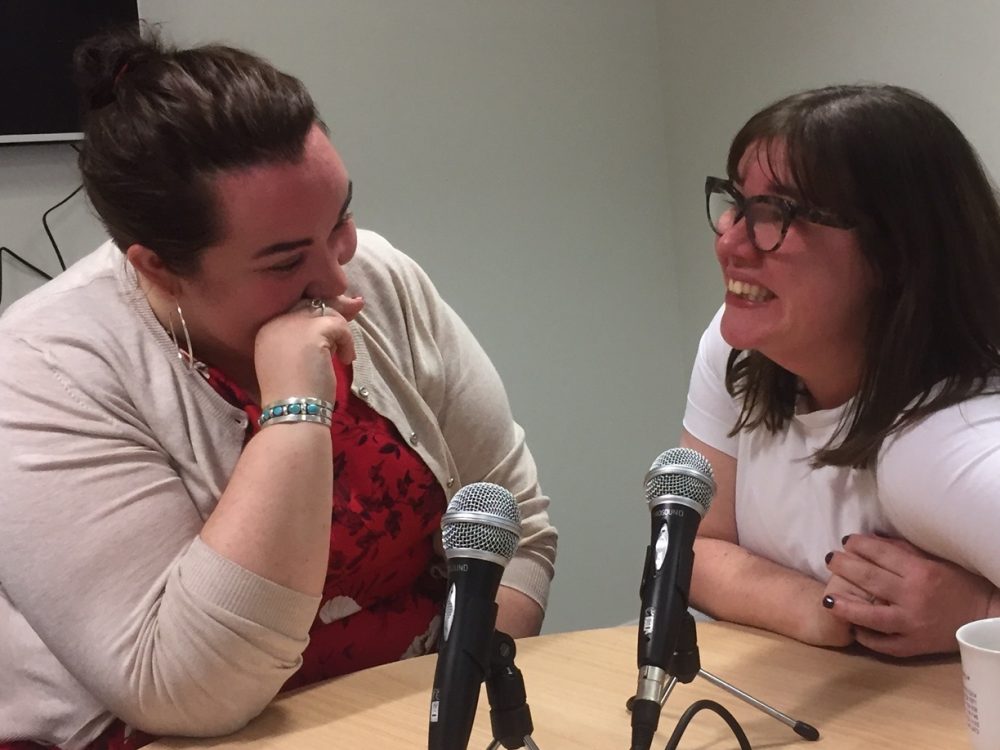 Setting aside he historical contradiction – those words are first attributed to US patriot Paul Revere, who rode through the night to warn his compatriots of an impending British attack in the war of independence – Welland’s iconic contribution reminds us of the key role creative industries – like film making – have played in our history, and in our economy. And also, as a source of pride and a vital component of our national identity.

But, as the latest Unions21 podcast reminds us, the creative industries made not only great music, films, drama, tele etc etc etc – but also were based on a gig economy model long before the term was popularised.

The fact that this way of working has endured for so long makes it all the more important and impressive that workers and their unions are meeting the challenge with fresh – and you might say game-changing – vigour.

Becky Wright and I spent some time in discussion with Charlotte Bence, Equity’s“Fringe” organiser, and responsible for the union’s “Professionally Made, Professionally Paid” campaign.

Charlotte described her patch as one within which members are either low paid or not paid at all – the Low Pay/No Pay ballpark.  It is interesting how this industry-specific initiative has repercussions that will ring bells/push buttons/whatever for all trade unionists.

So, when we discuss the risks of being a performer in some of the newer forms of theatre, it reprises concerns about the repeal of the third-party harassment legislation that loomed large in our discussion last time on civil servants in Westminster.

And when Charlotte explains the process by which Equity came to grasp this nettle, by concluding that member’s subscription money had to go not where it came from, but to where it was most needed,  she is echoing a central argument Gavin Kelly set out for us in his analysis of the labour movement.

Above all, in a discussion littered with many pithy trenchant and absolutely accurate one-liners, Charlotte described how and why this work is “a journey, not an event.”

At its heart is the conundrum of how a fabulously wealthy lucrative sector can treat most of the people who work in it so badly.  Unless and until challenged, you might say that’s not a conundrum, more a consequence of the exploitation, opportunity and optimism that infuses this business.

That Gavin Kelly podcast can be accessed here.  Our chat with Charlotte is here. Please play, enjoy, rate and share. Thanks 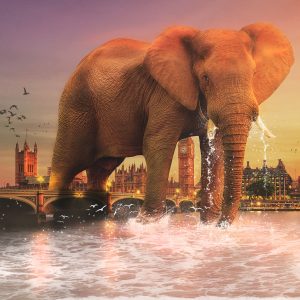 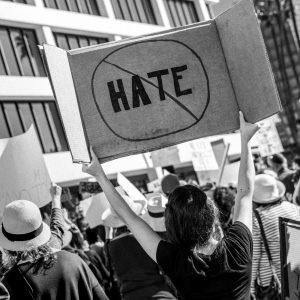 Misogyny – A Hate Crime In All But Name (to some)