The latest Unions 21 podcast is out now – Becky Wright and I put Shadow Chancellor John McDonnell’s commitment to employment rights on day 1 , and workers-on-the-board into perspective. These things are, of course, nothing new in trade union circles – but he clearly struck a raw nerve with some people.  You’ll have to listen to find out just who’s response we think was “hysterical”  – and why!

We also give a five-minute primer on the Commission for Collective Voice – an 18-month project to give definition and focus on what collective bargaining means and looks like in today’s economy.  Becky sets out what the Commission is doing, and how you can make your contribution to this most existential of projects.

Our featured  guest this episode is Dr Chris Wright of Sydney University – and no relation, btw, of our esteemed Director, though they did once share an office (cue much confusion, a you’ll hear).

Chris takes us on a grand tour of  Aussie industrial relations,  checking off many challenges we would instantly recognise – but describing very different ways in which labour  and government have responded. A premium for non-contract hours, such as Matthew Taylor pressed for in his report (and that the UK’s Low Pay Commission is due to make recommendations to government on this autumn),  is a stable diet of the Australian Fair Work Commission.  But you’ll hear how  this works more like a Wages Council, spawning a myriad of  minimum wage rates by sector and employer.( An interesting view on the power of these bodies to address “endemic pay inequality” is here)

This keys into something that is a core common concern in modern industrial economies – in an era of low union densities and disorganised employers,  just how do you get employers to the table in order to negotiate?

That’s where Ms Perkins– the first woman to serve in a US cabinet, and  Secretary of Labour for an unparalleled 12 years from 1933 – comes into play.  Chris tells us why he believes her championing of workers’ rights still speaks to us today.

During his discussion, Chris signposts a number of “good reads”. The links are:

Kochan, Thomas A. 2018. What Would Frances Perkins Do? Boston Review, 29 August. https://bostonreview.net/politics/thomas-kochan-what-would-frances-perkins-do

But you don’t need to refer to these to enjoy Chris’s contribution – it is a wide-ranging all-embracing canter through the Australian employment landscape which I urge you to download/stream/immerse-yourself-in as soon as you can.

The podcast is available on a variety of platforms, includingPodbean, iTunes and Mixcloud and is also available from the Unions21 site. Don’t forget to rate us on the platform of your choice – we really appreciate your support. 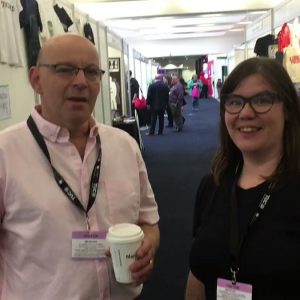 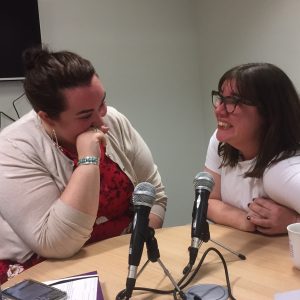