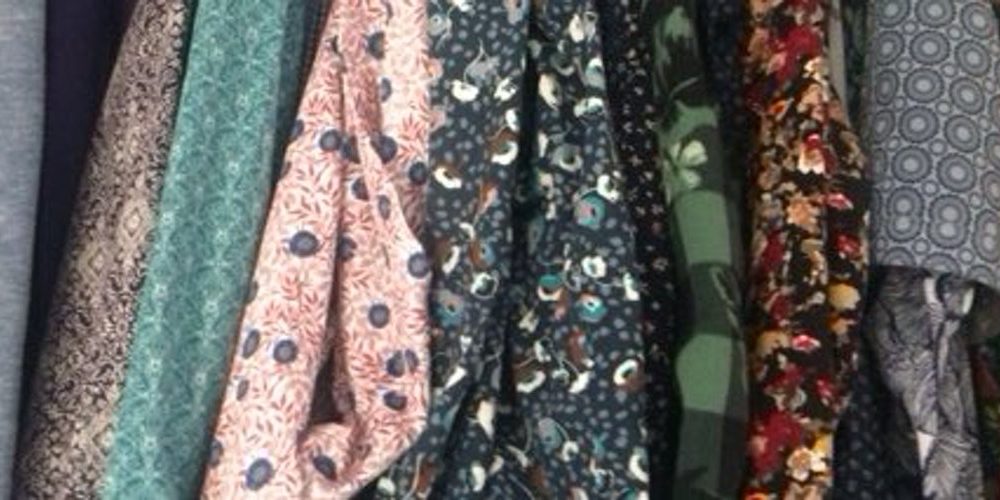 Before the first Blair government, there was no legal right to union recognition in the UK.  Seems unthinkable doesn’t it?  But until the 1992 Trade Union and Labour Relations Consolidation Act (TULCRA) was amended in 2000, there was only a voluntary route to recognition. And if an employer said “No, nay, never”, or unilaterally derecognised a union, there was precious little, legally, that could be done.

The 2000 amendments created the Central Arbitration Committee to oversee the process. Most recognition agreements remain voluntary ones, but where that approach isn’t viable, there is a mechanism to assess the validity of the recognition claim.

That test includes union membership being at a certain thresh-hold, an agreed bargaining unit and a ballot of the employees in that bargaining unit.  The aspirant union would need to secure on overall majority of those voting as well as a turnout of more than 40%.

It’s tortuous and the odds are loaded in favour of resistant employers – but there is a process, and it has been used fairly regularly over the last 17 years.

But the amended TULCRA also includes a derecognition process – designed to displace unions who do not enjoy the support of the employees they nominally represent.  This is the recognition process but in reverse and, until very recently, had not been used.

In our podcast this week, we talk to Paul Day of the Pharmacists’ union the PDAUabout their ground-breaking campaignto displace the non-independent Boots Pharmacists’ Association using the legal recognition procedure. A fantastic and fascinating story.

We stay focussed on collective voice as we discuss the chagrinof Charlie Mullins– owner of Pimlico Plumbers, who has lost in the courtsyet again over his insistence that the people who work for him are self-employed. And we ponder the chances for the IWGB’s appeal against a ruling in favour of Deliveroo that their riders are (self-employed, that is).

This week’s episode also has our first-ever sartorial stand-off as guest Joe Dromey from the IPPRarrived wearing a shirt that could have come from my wardrobe!  It didn’t detract from a really good discussion, based on his pamphlet“Power To the People”  about how unions can influence public policy, despite (or in fact because of) the vast inequalities that have opened up in our society. Joe has also handed over the name of his tailor.

So, all-in-all, a good news episode to match the summer weather outside.  You can listen here, or on the podcast platform of your choice. Just search for Unions21.  And please don’t forget to leave a rating for us, and to share on socials media. Thanks!

Unions In The Hostile Environment – A Response

Janus, Free Speech, And A Sharp Turn For The Worse