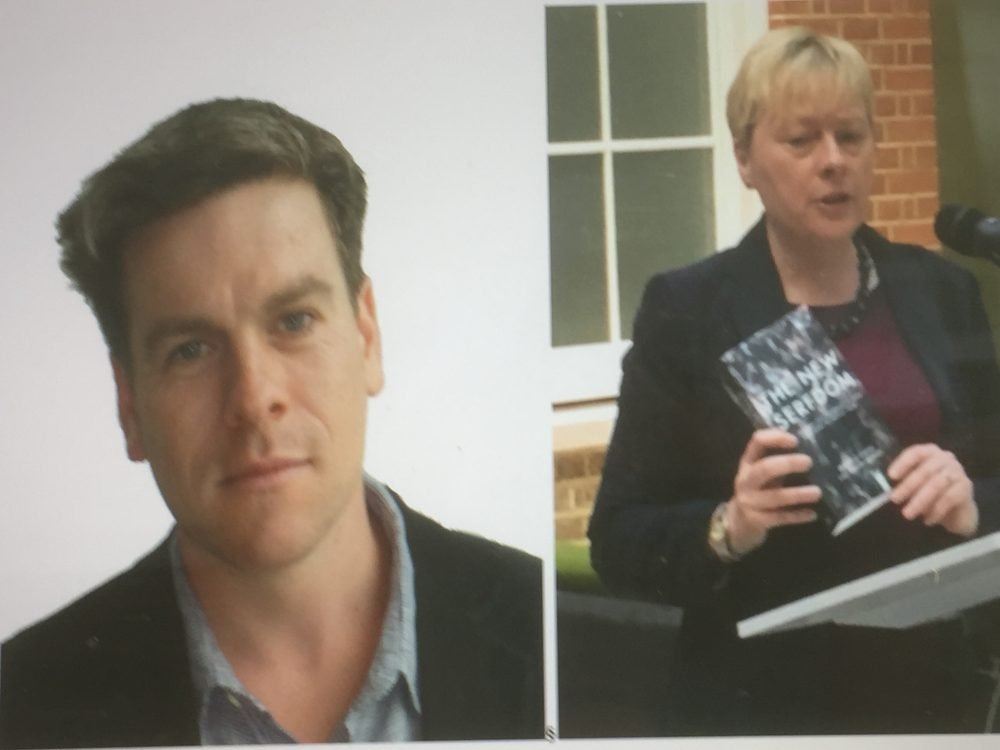 So, the big question this week is our Eurovision entry SuRie.  She suffered every performer’s nightmare when a stage invader grabbed the mic during her performance, shouted something about “media Nazis’ and was hustled off-stage.  Scary stuff given what he could have done, but SuRie composed herself, and sang on.

The crowd went wild and the was widespread admiration for her coolness under pressure. But this did not translate into votes – the UK came third-from last with a score of 48, almost 500 behind the victorious Israeli entry.

SuRie was offered the chance to sing again – should she, with hindsight, have taken it?

Cross from Lisbon to London and last Saturday we also had the TUC’s first major demo in some time under the banner of a New Deal for Workers.

The stand-out feature of this event – and well done to all who organised and participated – was the press coverage.  Hard to find a bad word, snide comment or poisonous dig.  That’s unprecedented in my experience.  And reasonable news coverage on the day too, with the key messages clearly and consistently relayed;

But isn’t the lesson from Lisbon – that we in the UK need to take note of –   that popularity does not necessarily translate into power, so you need a clear, concise message that is repeated again and again.

On the new Unions21 podcast, Becky Wright and I are joined by Gavin Kelly from the Resolution Foundation to talk about exactly this.  Just where do we go next and how do we get there? It’s not for the faint-hearted.

And we have an exclusive, with Angela Eagle discussing her well-received new book, co-authored with Imran Ahmed, A New Serfdom – and you won’t find a better deconstruction of Hyeck (whose ideas have influenced Conservative thinking and arguably blighted Britain for decades).  This is Angela’s only broadcast on the book so far, and listening is highly recommended (well, I would say that wouldn’t I?)

You can access the latest Unions21 podcast – New Deal or New Serfdom – here, and also from iTunes and Soundcloud by searching “Unions21”.  Enjoy.

Does Iran Treaty Crisis Spell The End For Brexit Abstentionism? It Should.