The Government has “lost” a shed-load of our national archives. This seems to have come to light now simply because we are approaching the annual release of papers under the 30, 50, 75 or 100 year rule, and so this is all topical.  It turns out that when asked,  National Archives peeps say they simply couldn’t find some stuff that they thought was safely there. This is a national scandal that deserves to be outed as such.

Let’s get back to basics: Why do national archives matter?  Isn’t this some sort of national OCD that means we never throw anything away. Ever. Stored safely  either on paper or digitally, in that modern looking office block there on the left just before Kew Retail Park, and in deep level sites elsewhere.

No – archives, the record of our past, matter. There is an intrinsic and fundamental  importance in having accurate records of key events, in being able to look at original documents to establish the truth,  to use them as evidence, to maintain a verifiable collective memory of the past.

So what is that’s gone missing?  Quite significant stuff, according the Guardian who broke this story on Boxing Day: Documents on the Falklands War (arguably Margaret Thatcher’s get-out-of-political-jail trump card, with a conflict 8000 miles away to distract from domestic woes). Details of the bloody. strife in Northern Ireland, including (probably) alleged dirty dealings on all sides of the conflict, and perhaps most suspiciously the whole file on the Zinoviev letter which was intended to bring down a Labour government.

Historians are reported as being “suspicious’ and when you dig into just how this  material went  missing you can understand why.  You see, apparently, civil servants from other government departments requested the files and documents…..and then failed to return them.

When pressed, the lenders had to ‘fess up that the files were lost.  Not very satisfactory is it.  And with some frankly less-than-helpful explanations in some cases.

This is a concern for two reasons – either the way in which these documents are loaned out is not fit for purpose,  or the conduct of those who have leant them is.  The latter is much more significant than the former, don’t you think?  Let’s suppose the historians’ suspicions are justified.  Let’s suppose there are some malevolent forces who want certain bits of information to just disappear.  Let’s suppose these haven’t been innocently lost or misled,  but deliberately destroyed or hidden?  “Knowledge is power“ after all

This is not as fanciful as it sounds.  The truth is often inconvenient.  Have motive and opportunity combined to make irresistible temptation?  And if this is what passes as acceptable for historical documents – even those with an active legacy –  then what of documents that are still dealing with live situations?  (There’s a glorious, pacy read by Mick Heron dealing with just this very thing.)

Of course, one way to cancel our the temptation equation is to deny people the opportunity.  And if we perhaps sharpened up the way in which these documents are made available,  we could cut off potential wrong-doing much earlier.

So I would hope that the loans system would be drastically tightened up. All loan requests to be logged – with a stated return date, a named person responsible and a clear understanding that sanctions will apply for non-compliance. These could, should include prohibitions on further loans until the original documents have been returned – at a departmental level, not that of the individual lender – and perhaps too a system of financial sanctions, and misconduct charges, (again, possibly at departmental head level).  Some of this is surely in place already – but a step change would seem to be needed.

If you are a professional archivist, you must be going spare at such delinquent, dilettante-esque behaviour. But for your average citizen, such a lax approach is also deeply troubling. Or should be. Because as individuals, groups, communities, a society as a whole,  we either learn from the mistakes of history or we will surely repeat them.  We cannot lean from things that have been mislaid, lost or stolen. 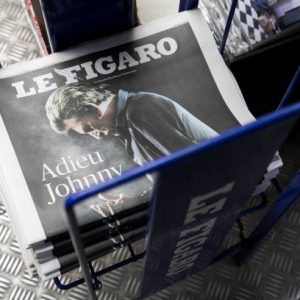 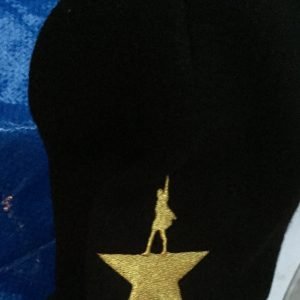