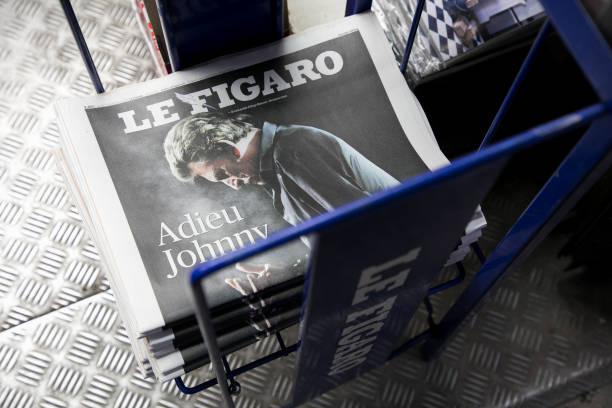 Two Sundays before Christmas, just before the shortest, darkest day of the year, and without fail come the Reviews of The Year. And specifically, the Those We Have Lost compendium.

There’s always something strangely compelling about obituaries, especially if they are of people who have shaped our lives – however modestly – but are not really known to us. The great and the good, the artist, sportsperson, politician even. But collected together in such density can be overwhelming.  And so I propose a new collective noun: A cloud.  A cloud of obituaries, grey and brooding, struggling to generate heat and light from the lives that they report.

And so it was this year.  12 broadsheet pages, each article not less than 600 words and most considerably more. And at the bottom of each page a tickertape of “others” who have died, noteworthy but not enough to get the star treatment.

You may detect a curmudgeonly tone, but I am not, I promise you, anti-obituary.  Not at all.  It takes no small journalistic skill for one thing.  And it really is important to place on record the contributions made by those who, for whatever reason, and by whatever criteria, are of note.  How else can we place their deeds, achievements, notoriety in context?

So this cloud of elegiac celebration was truly compelling. But what caught in my mind as I read was a sense of too much reflection and not enough projection. Not enough on how we learn the lessons of their histories so we do not replicate the mistakes.  But this is forgivable. The authors are writing about their friends, family, and partners.  It would be a dry, almost mechanical read without the thick strata of emotion running through the words.

I broke away from the A list obituaries to study the tickertape.  A mix of feelings.  So many people gone. Didn’t know he had died.  Was it only February that she passed away?  It did feel like a bit of a wrecking ball to heroes and landmarks from my younger years – Gordon Kaye, Graham Taylor, Alan Simpson, Dick Bruna, John Hurt, Chuck Berry, Roger Moore (whose Saint gave me the perfect riposte to the Simon-the-pie man playground taunts) ,  Blue Peter (John Noakes) Batman ( Adam West) and Paddington (Michael Bond) all gone, Rodney Bickerstaffe, Fats Domino, Tom Petty,  Rodney Bewes, Cheggers, Babette Cole, (and  I’m sorry that’s such a pale and male list)

But, reassuringly, most of these folks had died in their late 70s, or 80s, or 90s.  Always sad when a loved one dies, and always a shock.  But some good innings on the board there.  Except, stabbing through this natural order are the often tragic exceptions. The concept of people being taken too young is a real.  Footballer Ugo Ehiogu who died after a heart attack at 44.  And often premature death is in tragic circumstances too: Artist Khadija Saye who perished at Grenfell Tower, aged 24.

The end-of-year obituary cloud is sure to be with us in the future. It serves many purposes, most of them good. Inevitably, it provokes uncomfortable feelings of our own mortality, and reminds us of the pain of loss. But hopefully that doesn’t stop us learning, appreciating, and understanding from the lives of others. Part of the human condition is that everything is always capable of improvement. Understanding the past is a key part of building that future. 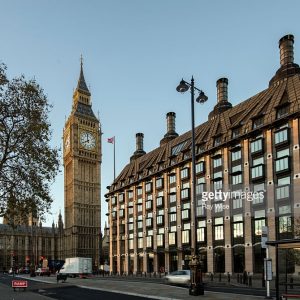 Loss of Archives Is A National Scandal