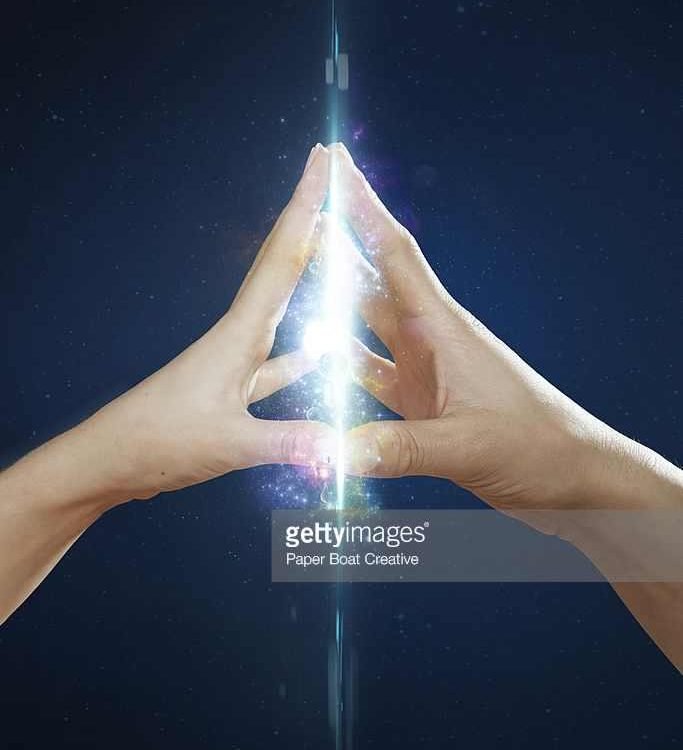 The new pamphlet from the Changing Work Centre (a joint Community/Fabian Society venture) has certainly been put together with some impressively heavyweight union and academic help – and seeks to set out a blueprint for what it terms a “renaissance” of private sector trade unionism. Cameron Tait’s report is well written and designer Georgie Lowry has done a good job in making it engaging and accessible.

The output nestles in amongst a range of related work, much of which is name-checked: The TUC’s Young Core Worker project, Unions21’s Changing World of Work, The CWU’s call (adopted by Congress in September) for a “new deal” for workers and unions, and reports on new young workers from SPERI in collaboration with unions such as the GMB.

The CWC contribution is an 11 point plan for growth:

Each of these eleven points needs to address one or more of five unavoidable barriers to union membership , discerned as a result of sampling exercises, including interviews with over 1300 workers and focus group meetings involving 18-35 year olds.

Those five barriers are expressed in terms of “I would join a union if…..” statements, as follows:

Inevitably, there is much here that has been widely published elsewhere – such as the decline in union membership and density since the late 1970s – but such historical context is an unavoidable prerequisite to understand what follows, and it is a good resume.

The quotes and images from interviews and focus groups are also revealing and valuable.  The concept of union membership being a “Guardian Angel” at work is powerful.  And activists of a certain age definitely need to know what make union membership “dope” (that‘s “cool” or “good”). Certainly the fresh research showing higher-than-expected understanding of unions and what they do is a plus point (but do note the caveats on this, set out in the footnotes).

We need also to recognise the importance of the Fabians’ involvement.  A formal link with this part of the labour movement/family is valuable on both sides, but cannot automatically be taken for granted.

But the pamphlet begs some significant questions – is an “instant breakdown” service going to work if cost is a major deterrent to membership? Are “career development centres” going to work if most potential membership is in high-churn sectors? (And therefore do we need to look at providing centres to get people into work, per se, instead?)  If all interviews were in workplaces, and focus groups were deliberately populated by social classes C1,C2, and D,  are we not missing out on big demographic groups  who we need to hear from?  And in order to talk to those potential members, we first need to find them.  It is also absolutely correct to identify the need for “unprecedented levels of collaboration” but we have such a long way to go to make that a reality, even though unions usually work well together at a local level.

Arguably, the above observations are matters of detail when the pamphlet presents a “big picture” approach.  And the big picture needs drawing, and populating with ideas, and redrawing.  Unions reaching out effectively to non-members, being as relevant in their communities as they are in workplaces, developing and delivering a shared agenda with employers, the redevelopment of sector-level bargaining. We can never say it enough.

But for me, there is a crucial next chapter, absent from this report: Where are the results of the past endeavours to address many of these points?  For example, what have been the outcomes of very recent discounted membership drives? Does accreditation in the form of a “kite mark” actually work? Above all, are we able to agree on what success looks like? How have we disseminated (or not) best practice?

Strangely, I found one of the most interesting areas for examination  not in the report,  but as part of the press release that accompanied it – Community GS Roy Rickhuss spoke of his union’s emphasis on recruiting in the self-employed sector – “ soon to be bigger than the public sector” – and their “Indycube” project aimed at addressing the needs of workers there. That is probably the basis for a whole pamphlet on its own.

So, in summary:  A good contribution to the debate.  Many of the ideas have surfaced before, but the importance of concerted action to arrest and reverse declining membership levels can never be over-stated or repeated too often. And this is an existential crisis partly of our own making.

Could Scent-And-Scratchcard Row Bring Ryanair Down?