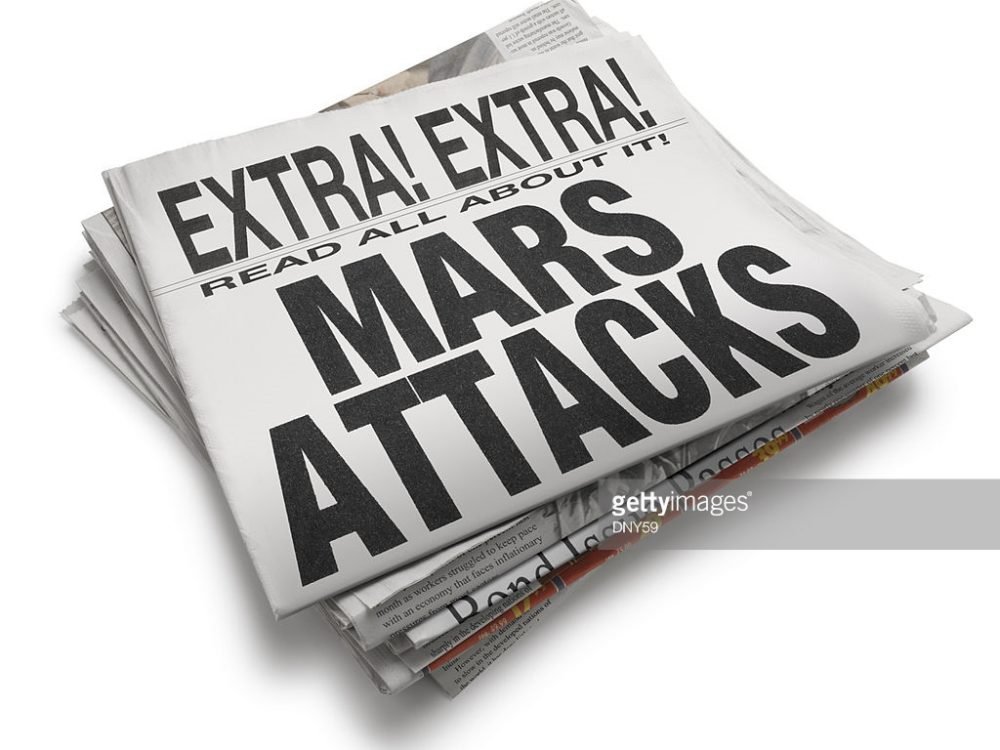 Lying and politics are toxic yet well-established bedfellows. Yet just sometimes, even in these very dark days, truth insists on being heard.

Three seemingly disparate illustrations have surfaced in the last few days. Each gives cause for hope in their own ways.

First there was the highly personalised attempt to bully (my assessment) the head of NHS England by the Prime Minister. Conduct unbecoming I would say, (maybe she was misreported) when stories of Simon Stevens being told he would be personally responsible for any falling-over of standards this winter.

It is unclear whether this was in response to or the cause of Mr Stevens making the entirely reasonable point that with the NHS under intolerable pressure, now was the time to commit to that promised £350m-extra-per-week Brexit dividend . This is now widely and fairly regarded as a lie, and our NHS chief was right to point that out in an unmistakable message.

Second, and subject to less coverage, was the announcement by the International Hotel Group (IHG) that they, er, well, they “won’t be moving forward with gaining the voluntary London living wage accreditation, but remain focused on hospitality as a great career, as well as the associated pay and benefits, to ensure we remain an employer of choice”

Two problems here:  The first is that there is something of an obvious contradiction between the aspiration of being an employer of choice, and a refusal to pay a decent and widely acknowledged rate of pay.  Is this not verging on doublespeak?

But the other problem is that it breaks a commitment given in 2012. Arguably this is an act of bad faith that the Mayor of London has, rightly, called out.

Our third example was probably more widely reported than the other two. Strange, because it is a story from deepest Wales, nowhere near the hallowed south east of England. But entirely unsurprising because it is concerned with animal welfare.  As you may have guessed, I am talking about the “humane destruction” of Lilleth, an escaped Lynx from Ceredigion zoo.

The argument that followed focussed on why such a step was necessary – if you are close enough to take a shot at the animal, why not use a tranquiliser rather than a bullet?  (Answer – it would have taken too long to work, apparently).

But also in the mix was more Orwellian misuse of language.  “Humanely destroy”? Something of an oxymoron isn’t it?  It may or may not have been justified to kill this animal, but let’s not dress it up as something that it wasn’t: Lilleth was shot dead. I do think this deceitful language has raised the temperature of the debate – and so it should.

Because these three episodes all show that fabrication, dissembling, being “économique avec la vérité” is seeping into everyday discourse on a wider scale and to a greater extent.  I dare say “Fake News” will find its way into the next edition of the OED, and soon it will have its own module in GCSE English.

Thankfully, the good news is that people were able and willing to shout out. But the damage is possibly already done.  You can’t trust anyone. No-one keeps their word.  Words are used to manipulate and deceive rather than inform and report.

The antidote to such a toxic state of affairs is, as with so many things, in our own hands: How we behave, how we marshal arguments and use language. Whether we seek to speak the truth – especially speak the truth to power – or fall prey to corrosive, lazy lies. 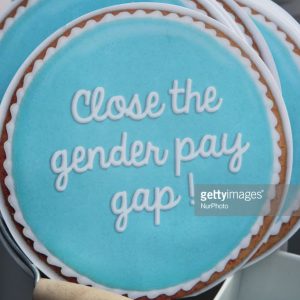 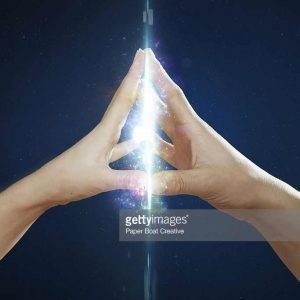 Blueprint For Union Growth – But Still Much To Do