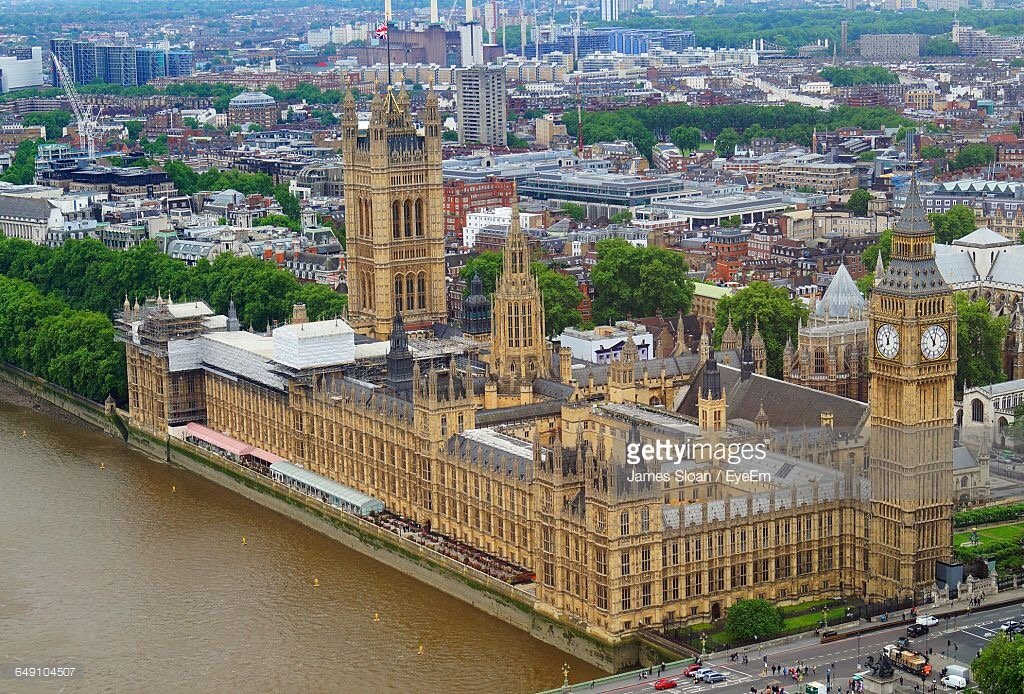 On Monday MPs gathered in the Commons chamber for a statement from the leader of the House, Andrea Leadsom. For the first time women outnumbered men. The subject?  Sexual harassment by MPs.

Great that there was a statement. But a pretty weak response to what looks and smells like a scandal. Excellent unity and determination from female MPs. But not nearly enough interest from their male counterparts.

For me, systematic and entrenched gender inequality at work – from dress codes to pay – fits into the same envelope as the sexual nuisance, harassment and abuse of Harvey Weinstein and his fellow travelers, including it seems Mark Garnier MP, with others surely still to come.

For years, campaigns from #MeToo to #LikeALadyDoc have sought to restore some power and maintain dignity in the face of unfairness, patronising behaviour, discrimination and plain misogyny that is not only entrenched but mutating and expanding. Donald Trump is awful, but the fact he was electable is arguably worse.

So what’s to be done at Westminster? Coverage and commentary so far seems to be more about the impact on the government, the fate of elected members if they are found out. A little about the bubble-like word of Parliament – away from home, working long hours, a strange sense of camaderie and eight bars open as long, it seems, as you like.

But with misconduct claims “spreading to the cabinet” we have to make sure that an explanation of this culture does not morph into an excuse for bad behaviour. Lots of people work in difficult situations without losing their decency.

There is a debate about the reform of Parliament – how it works, what, physically it looks like. But that is not for now. The current challenge is visceral as well as intellectual. How Parliament reacts to a collapse of standards in its own world sets the tone for our country and beyond. So there is a need to get this right – for those who have had to suffer and to make the necessary changes for the future.

A significant part of the problem – and indeed of any solution, is the Independent Parliamentary Standards Agency. This body, delivered in the wake of the 2009 expenses scandal, unfortunately doesn’t live up to its title. This is not its fault, but the work on “Standards” is quite simply lacking. With each MP being regarded as an employer, you can see the problem at once. IPSA may recommend pay rates, may (and does) offer standard forms of contracts, letters on employment conditions, and advice on NI, Tax and all the rest of it. But it isn’t the employer.

And that is surely a fundamental hole through which hopes of a systematic and supportive approach to MPs’ staff currently fall.

Just look at the website and twitter feed of the Unite’s Parliamentary Staffs branch. IPSA won’t recognise them for bargaining purposes because presumably, there are 650 bargaining units in the Commons alone, not just one. Their work to defend their members and achieve a culture change is admirable. The case studies and survey work on the site are required reading. And now there is a crisis, Leader of the House Leadsom and Speaker Bercow have called them in for talks.

But isn’t a step change in collective culture what is required here? Clear and hard-wired working arrangements that minimise the opportunity/risk/likelihood of past abuses being possible in the future. That can’t happen whilst 650 MP-employers are either beyond regulation or unsupported (depending on your perspective), even with the welcome introduction of a “beefed up hotline“.

Immediately, IPSA should be directed to meet with the branch to review exiting policies and strengthen whistleblowing provisions. Then it can surely easily become the expectation that jointly agreed IPSA/Union policies are the benchmark by which MPs employ staff. You can introduce a kite mark to show which MPs are in compliance, and detail those who aren’t – together with any explanations. Could you even make access to certain Parliamentary services conditional on compliance?

Almost all of this can be done quickly and easily and mitigates the deficiencies of the current model. But at Westminster and  elsewhere, sexual harassment and abuse is a trade union, collective issue, as well as an individual one.

Why Deliveroo Fails Its Riders – And The Rest Of Us Too 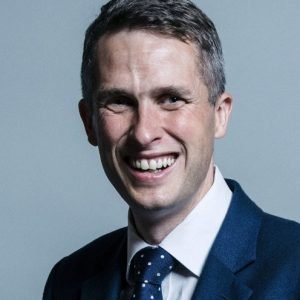 Not Fit For Office? Then What Are The Options?

One thought on “Is Union Recognition Key To Addressing Westminster “Sex-pest” Culture? ”