The Labour Party membership booms to over 600,000 with mostly young new members. In the same year trade union membership falls by a 20-year “high” of 275,000.   Many at the TUC Congress have been asking how the appetite for social action reflected in the Labour Party’s success can map across to the union movement. Indeed, Congress adopted the impressively ambitious Motion 72 which mandates reorientation of the organisation to achieve just this outcome.

The challenge, or opportunity, was re-emphasised by Jeremy Corbyn’s planned remarks to Congress on Tuesday afternoon – don’t rely on a labour government to deliver all that you want. You have to organise to do it yourselves (I paraphrase, but not by much).

Well steady on now.  It’s just not that simple. At one fringe meeting I attended, a member of the audience said “I know what we need to do to increase membership – bring back the closed shop.” Now I’m not sure if he was serious, but there was no smile on his face. And that just shows the age-old problem – fundamental change requires progressives to have power, but to obtain that power, the change has to happen first.

There’s no surprise as to why the union movement hasn’t benefitted from the upsurge in youth activism and interest experienced by the Labour Party; Young workers (18-24 year olds) make up 14% of the workforce – but less than 5% of union membership.  That’s because they work disproportionately in hard-to-organise workplaces and industries with entrenched non-membership issues

TUC sponsored research  showed that as well as an absence of a union presence, young workers predominantly feel disempowered and isolated at work, and that attempts to change that are felt to be futile.  Yet when there is a real focus by unions on challenging unfair working practices, there can be welcome successes – the Ritzy Cinema workers (BECTU), Sports Direct (Unite) and McDonalds (Bakers’ Union) are three examples.

But the fact that these examples are so note-worthy only shows the scale of the problem. So what needs to happen? Here’s my five point plan.

Tim Roache of the GMB summed it up well. “We no longer look like the members we need to recruit. And more of the same is not an option. It isn’t “one more heave””. He’s right.  We need to be different.  We need to be daring. We need to be brave. Frankly, what’s the alternative? What’s left to lose? 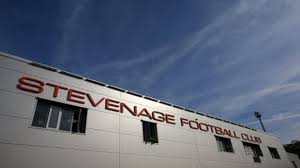 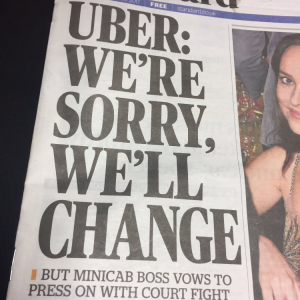