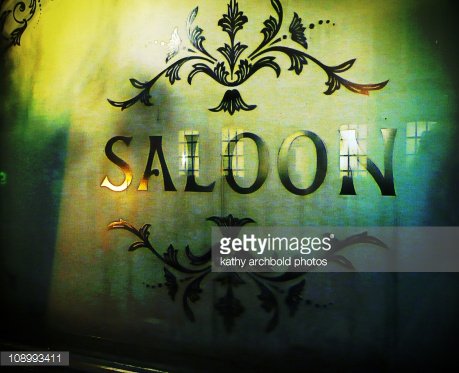 The reaction to the Sunday Times (Ireland edition) publishing a deeply offensive and undeniably anti-Semitic, anti-women opinion piece on 30 July was in many ways gratifying. A prompt retraction, apology, dismissal of the writer concerned, regulator IPSO summoned to investigate.

But many were still left concerned, frustrated and angry at what they saw as dealing with the faith-based offence, but not the alleged misogyny. Editor Frank Fitzgibbon must still feel he is at the bar in the last chance saloon.

And so he should.  What was written was bad enough, but how it came to be published, on line and in print, is as great a calumny. The worry is that IPSO’s investigation will concentrate on alleged breaches of the Editor’s Code of Practice.  And in the absence of a complaint from the slighted Ms Feltz or Ms Winkelman, I suspect this may not get very far.

In fairness, Mr Fitzgibbon has clearly held up his hands as being the person responsible. Just as is Tony Gallagher.  Mr Gallagher is the editor of The Sun and will no doubt be feeling a wince of discomfort and/or sympathy for his fellow-editor’s current predicament.

That’s because back in April, The Sun did a “Sunday Times” when a columnist who should have known better wrote a controversial and mocking piece about footballer Ross Barkley, to a similarly furious reaction – not just in terms of public response, but also from his employers who duly fired him.

But again, a key issue was how such material had made it past the editor’s desk – something that we still seem not to have an answer to.  At the time, I said:

“…That the ‘paper themselves suspended McKenzie shows that the reconfiguration of   how press complaints are investigated –so that they have a primary hard-wired responsibility to own and act on complaints – is having some effect. But what we surely need is a proactive culture rather than a reactive remedy.  This was serious error of both judgement and procedure by the Sun…  ”

With this now second serious error of judgement inside three months, it is surely time for IPSO to act on the issue of editorial standards as opposed to any breach of the Editor’s Code.   The fact that both newspapers are stablemates in the News UK media group – a wholly owned subsidiary of Rupert Murdoch’s News Corp. – strengthens the view that such a step is justified, proportionate, and appropriate.

With freedom comes responsibility.  We all sometimes need help in understanding what our responsibilities are.  For News UK, if that time is not now, then when?

Full disclosure: I was a Press Complaints Commissioner 2008-2014