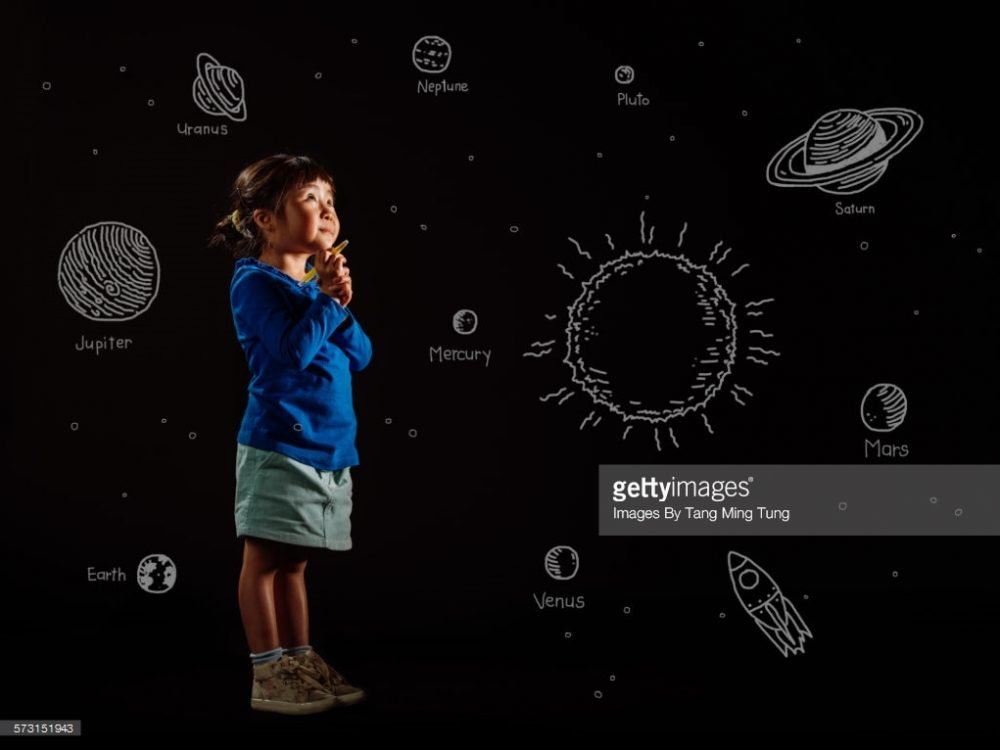 The mad, sad, bad world of Britain in 2017 was summed up for me by two tales of crass stupidity. You may have read about them. You may be feeling the same as me.

Case one: 15 year old kid travelling solo  from France back  to the Uk. Only the second time he’s done it. Ordered out of his (reserved) seat and off the plane. Left abandoned at the terminal gate. Thanks EasyJet.

Case two; 5 year old sets up an impromptu lemonade stall on a hot afternoon. Hardly going to bring down capitalism is it. In fact, you could say the spirit of community entrepeneurialship embodied. She gets a visit from the local authority community enforcement people and – bang! – £150 fine handed out to her Dad.  Well done Tower Hamlets.

Let me say at once  that both organisations  have  issued public apologies, stressed their bona fides,  cancelled the community  penalty notice (in the case of the lemondista),  and promised an investigation.

At least in Tower Hamlets, it should be straight-forward – assuming their people wear bodycams. EasyJet’s denials of deliberate over booking might be harder to reinforce.

But, if you’ll excuse any crudity, WTAF? What on earth caused these mind-numbingly ridiculous decisions to be made to start with?  Apologies and after-the-event investigation is all very well, but what’s that adage about prevention being better than cure?  And  how much cure would there have been without switched-on parents being close enough at hand to help- and to be able to channel these events  towards people who could make them very public.

This is the really sad, mad, bad bit. The reasons for the decisions. Fear perhaps? The lemonade seller was probably in breach of some local byelaw, so  “Why didn’t you issue a ticket?”  could have been the question at the misconduct hearing that (a)maybe would have followed, and (b) was possibly uppermost in the mind of the enforcement officer.

Maybe ignorance too.  “Was he 15, travelling alone?  I had no idea. It wasn’t my job to sort out overbooking anyway.”  Can’t you just hear those words?

But above all, a worry that we have become fixated on income, revenue streams, hitting the target but missing the point.  So no opportunity for getting the money in is to be missed. The adult for whom our youngster was bumped off the flight was probably bigger, almost certainly wealthier in personal terms. Was, on that occasion, certainly the preferred customer. (I think we need to know why.)

The crazy thing is that by denying, restricting, even prohibiting the chance for common sense judgements to be made, the cost of these episodes is even greater.  Ask EasyJet and Tower Hamlets if they are enjoying the reputational fall-out of the weekend’s news stories.  And what the cost is of the remedial action they will have to take.

And if we switch from crazy to scary, even more worrying than the thought it could have been any of our kids caught up in something like this, is the view put forward by the lemonade seller’s dad – “It was one thing for someone in such a privileged position as me to be able to fight back – and quite another for someone without such a platform,” he has been quoted as saying. (The platform by the way, is a as a professor at City University and contributor to the Guardian and Telegraph)

And he’s right isn’t he?  Do organisations  make these policies, which whatever the motivation , end up prioritising  maximisation  of  income, in the hope or expectation that  people won’t have the same means as the Prof?,  or Casper Read’s Mum

Common sense is not rocket science – but it does need to be hard-wired to job content from methodology to appraisal – in such a way that it becomes a critical success factor, a key performance indicator, a subject for continuous improvement.

The saving grace is that we are still sufficiently shocked by these things for them to make the news.  We can’t leave it to that chance.

Why Net Neutrality Matters To Us All