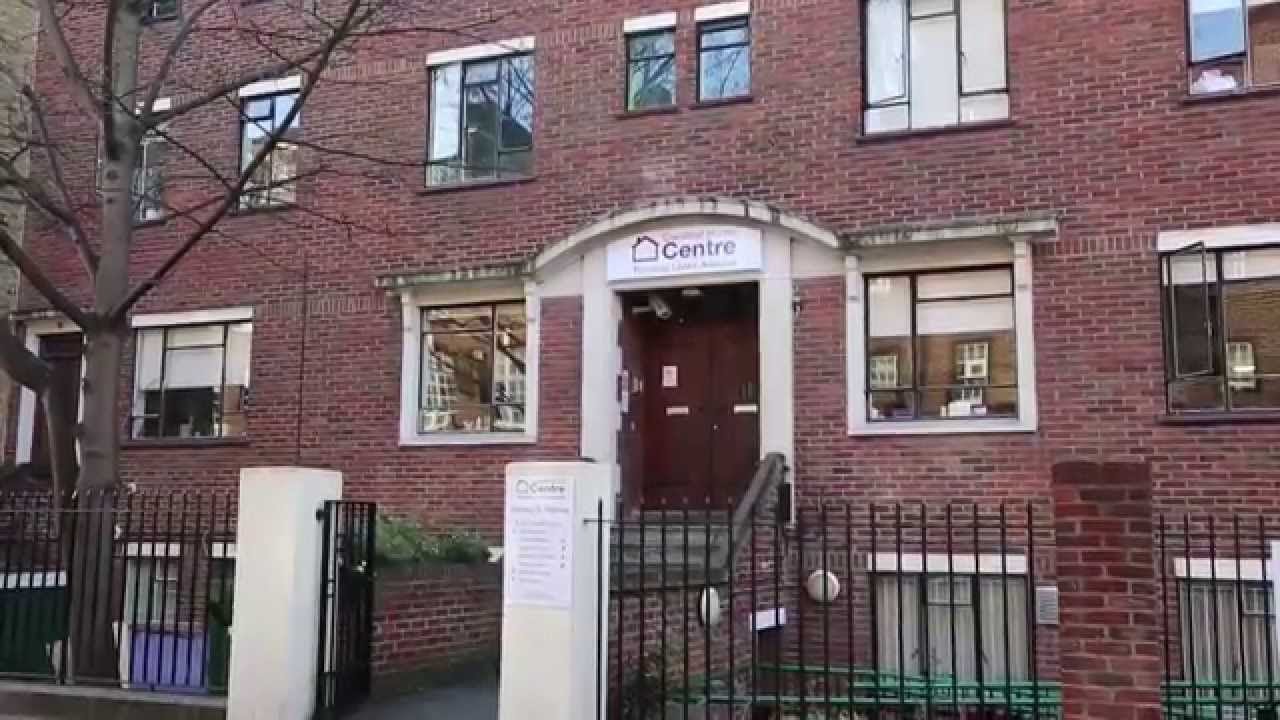 The Cardinal Hume Centre (picture credit: This Is Victoria – www.createvictoria.com)

The Grenfell Tower tragedy has, once again, thrown into sharp perspective the interaction between faith and social action.  “The church got it right where the council failed”

This is something that causes real problems for secularists – why should those in need have to pass through any sort of religious filter before getting help?   And isn’t this the job of government anyway?

Many faith groups do operate an entirely “open door” policy, often because sanctuary is hard-wired into their ethos. So if both the theory and practice of what these charities do is non-denominational, is there any need to acknowledge their religious foundations?

My views on this were pretty firmly established: I had an intuitive-from-birth aversion to organised religion. And then, thinking about it over my first ten years, felt enough was wrong with the world for notions of a supreme deity to be pure myth.

Such suspicion naturally applied to faith based organisations too:  Social good and religious affiliation were set as mutually exclusive characteristics.

But you know things change. My good friend Peter cheerfully describes himself as an Evangelical Christian. How then has our relationship endured for over 20 years during which my Humanism has become increasingly entrenched? Simply because the values we have, in straightforward practical terms, are so similar. Except that he has a faith-based view of the universe and I don’t.

It has also been a fascination to hear him describe the dynamics of his church and contrast them with my experiences as a national trade union official.  How power operates and change is effected in service-based membership organisations across the ecumenical divide.

But as economic austerity  moved from a speck on our collective horizon to a seemingly immovable fixture, our discussions turned to the practical  questions of helping those most in need in an increasingly unforgiving environment.

Allow me to take you from my mate and his local church to the Cardinal Hume Centre in deepest Westminster. “Come and see us,” invited the HR director once I’d expressed an interest in their work on homelessness.

The Centre sits on a plot of land the Americans would call a block. There’s a residential building, a doctor’s surgery, an after school centre, advice on employment, housing, immigration. And the trust’s offices. All this recognises that housing may be the starting point, but it can’t be divorced from many other issues. Of course. How does it all fit together? And where’s the entrance?

Inside, it is like a Tardis. Byzantine in layout and seemingly going on for much further than the outside suggests. But a pervasive sense of light and space. My host gives me the guided tour. Given the pressures that drive people to visit, the issues that inevitably this demographic are prone to bring with them, there was no sense of the expected angst, no raised voices, no exasperation. Just a palpable purposefulness.  A focus on understanding and helping and finding some relief or solution.

Chief Exec Cathy Corcoran offered me a cuppa and a chance to chat. She knew of my interest in the interaction between faith and this sort of social action. As a grounding and guiding principle, she explained, the Benedictine strand of Catholicism – with its emphasis on sanctuary and shelter to all – was central. And that’s just the place the eponymous Cardinal Hume came from.

You can see the lineage here.  The Cardinal’s legacy is a reflection of his values whilst alive, which are in turn a reflection of his experiences.  Religion here seems to me to be a coincidence. Basil Hume was a well-respected and clearly much-loved very senior member of a well-established faith-based community, but the same sense and scale of purpose would be possible in a variety of other and non-religious circumstances.

But talking to Cathy I realise that the relationship between the Centre and the faith of its founder is complex and significant.  For instance, there’s a church attached. “Great meeting space” a staff member told me, the religious significance of the building not a primary concern.

And if you are Catholic, and admirer of the Cardinal or wanting to  contribute  to  work on homelessness, who  are you going to donate to – in some cases without doing anything more than  seeing  Basil Hume’s name?

And from the Centre’s perspective, what would they do, in practical terms, if that almost umbilical link was broken or removed? Clearly, it seems, not nearly as much as they can do now.

So there needs to be recognition in practical as well as spiritual terms, of the relationship between the Catholic community and the Centre.  A conscious name-checking of the founder.  His presence, softly  but consistently around the estate. Not so much that the non-observant (in a religious and every other sense) would notice – but if you were seeking the affirmation of his connection with the place, you would be certainly satisfied.

It’s the old organising principle that you need to go to where people are rather than where you would want them to be that ties my world and that of Cathy and her colleagues.

Arguably, things shouldn’t have to be like this. And the longer charities and voluntary groups (be they faith or secular) plug the increasing gaps in social policy, you could say the more entrenched these silos of poverty and deprivation will become. You could (with some cruelty) say they become apologists for government shortcomings.

So here’s the rub:  What Peter and his colleagues do, what Cathy achieves – this offers real assistance to people most in need. Sometimes the difference between life and death. Always a relief  – of fear, hunger, homelessness, isolation.  People who can’t wait for society to be fixed. And I’m sure parallel examples exist under the umbrella of other faiths.

My personal secularism remains undiminished. Although I have common ground with many who have a faith-based view of the world, there is an abiding, deep and justified concern at the way all faiths sometimes operate. There will also doubtless be some who feel the reputation of Hume and/or his faith is too kind.

But the connection between faith and social action, as represented here, is a powerful dynamic. Cathy and her colleagues – and my friend Peter and his –  are doing good stuff that otherwise would not get done, reaching people who would otherwise not be reached, and delivering outcomes that as a society we want, but  don’t seem willing to pay for.

Especially in the shadow of Grenfell Tower, and uncomfortable as it us, that needs to be recognised and understood and appreciated. 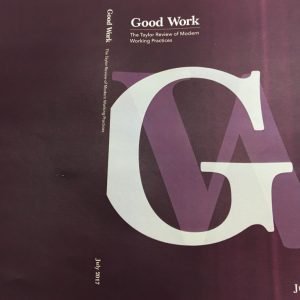