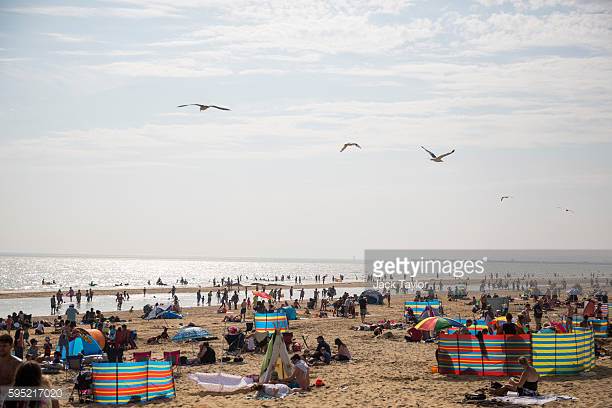 These are five of the seven people who downed in the sea of Camber Sands on one day last August.  The inquest into their deaths really begins in earnest today.  But back on the cusp of Christmas, some amazing and disturbing evidence came to light.

In apparent leaping-to-conclusions of Olympian proportions the initial view of the local authority appears to have been that “non-swimming persons of a certain culture” were responsible for this tragedy. You see “predominantly non-British visitors has [sic] been an increasing issue” at the beach.

What “culture” would this be then?  Non-swimmers from out of area?  Not really “cultural” is it. City-locked land-lubbers? Still doesn’t get there. Immigrants who can’t read English warning signs? Ah there you have it – bingo on the xenophobia scorecard.

Whilst Rother District Council –  population served c 95,000,  94% white (just saying) – may have got the wrong end of the stick, media speculation  was also, as it often seems to be  in these situations,  spectacularly  unhelpful and inaccurate. Fully clothed, pulled from the sea,  BME?  Got to be “illegal immigrants” init? (And interestingly the Guardian’s pre-Christmas revelations were picked up and reprinted with no sense of  “we-know-we-got-it-wrong” in the Sun)

This may have been a cack-handed attempt at buck-passing from the local authority. They had been urged as recently as 2013 to have lifeguards at this popular but notoriously dangerous beach which had already seen two fatalities in 2016.  But local government is inarguably cash-strapped and any spending decisions are liable to fall into the “difficult” category.

What’s the alternative? Local income taxes? Pay-to-use-beaches?. Both controversial ideas and both with inherent issues to work through. Perhaps even higher car-parking charges (already high at Camber Sands)? All of these would be a poor response to lazy, inaccurate and dangerous stereotyping. A real “treat the symptom and not cause” situation.

In response to an email after the Christmas revelations, a council spokesperson said: “We continue to look closely at all options for Camber beach and are in discussion with relevant partners. Money has been earmarked in the 2017-18 budget to ensure funding is available to implement the agreed option.”  And £51,000 has duly been allocated for more robust arrangements this summer.

That’s just as well, because the coroner has already said clearly that public safety measures are within the scope of his investigation – but also noted that only one witness to the deaths of these five men had come forward (on a day when an estimated 25 thousand  were on the beach).

It would be wrong to speculate what went so wrong at Rother District Council – but diversity awareness check would seem to be a minimum reaction. This isn’t a case of “political correctness” but simply recognition that though only around 5% of the local population is BME (in common with many parts of the UK); the percentage of BME visitors is far higher.  As the relatives of the drowned men have said, it heaps profound upset upon tragedy to act on the basis of false assumptions

The drownings at Camber Sands were matched, numerically, but other similar tragedies  in the UK last year.  Beaches can be dangerous places, whether you use them for recreation or work. Especially as an island, they are a great British asset – a great utility for us all. Many organisations – including the 4.5m member National Trust, champion this part of our environment, and the RNLI is arguably one of the most effective illustrations of “big society” we have (receiving less than 2% of its funds from government sources). Lessons have to be learned from what happened and poor reporting acts as a barrier to that.

The Grenfell disaster seems to have shocked many into a more reflective way of thinking, at least for the time being. Let’s see if certain sections of the press can make amends in their reporting of the inquest.

The families of these well-educated, legally resident, swimming-enabled, water/beach aware young men are entitled to a response. 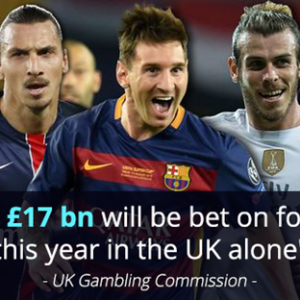 Footie To Divorce Gambling? Don’t Bet On It

Faith And Social Action: A Dilemma For Non-Believers