“Bloody hell – you’ve been doing your job longer than I’ve been on the planet.”  That was the response from one of our young activists when I answered his question on my service record.

That made me think.  And then a schooldays friend of mine died. It happens, of course. And as you get older, chances are it happens more frequently.  But it made me reflect that I wanted to spend more time with those closest to me whilst I can.

So, after 27 years at the CWU, and 30 as a national trade union officer,  I will be moving on to other things in the new year.

The union is in a phase of great change – so I’ve taken an opportunity, seized the moment, made the leap (or possibly jumped out of an aeroplane with no parachute) to do something different, to write a new chapter, sing a new song (perhaps even learning to sing before trying this), and do my best to die (though not for many many years) with as few regrets as possible.

Am I quitting the struggle, giving up the fight, selling the jersey?  Not a chance:  Not whilst those “five giant evils” of Want, Disease, Ignorance, Squalor, and Idleness are still enemies to be defeated.

It is a privilege to represent our members. To be trusted by them to negotiate on their behalf individually or collectively.  To be part of a great progressive movement for change.  I am still part of that movement. You can physically take me out of the union, but you can’t take the union out of my soul!

So to all my friends, colleagues, comrades and acquaintances, thanks for the company, counsel, your support, understanding, inspiration and friendship over the years. This chapter is now closing, but this is not me signing off – rather signing in for a whole load of new adventures.

“Opportunity visits the prepared mind” someone once said to me – and I’m ready for any eventuality. 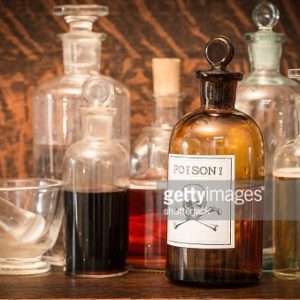