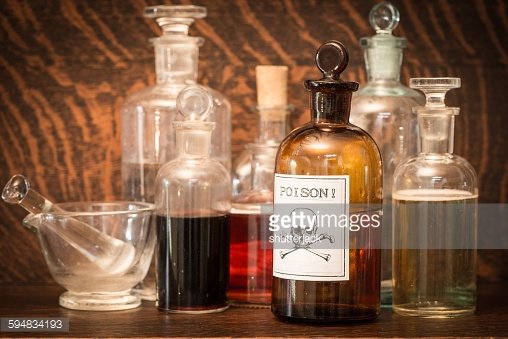 It’s strange for something to be both toxic and sterile, but that is what the Brexit debate has surely become.

Toxic because the rancour can and does cause real damage – from hate crime to endemic uncertainty. And sterile because it overshadows every other aspect of political debate.

Sometimes, for progressives, this can have an upside, as I described with the Richmond by-election last week. And sometimes it can be dismal, with voters in the more recent Sleaford by-election apparently unable or unwilling to engage with arguments about health, education and social services.

This conundrum was picked up by Scottish labour leader Kezia Dugdale in remarks to the IPPR, made prior to the Sleaford poll.  She called for a reworking of the 1707 Act of Union to create a new, clarified, strengthened relationship between the four nations of the UK and with the UK.  This was pitched as a means to satisfy the appetite for more devolution whilst offering a way out of apparently unwinnable political arguments – over Brexit and Scottish Independence.

Dugdale is absolutely right to see the need to take politics somewhere in the direction of “sunlit uplands” (Churchill, not Leadsom), and I think her plan has much to commend it. But although the direction of travel is right, the destination is not sufficiently ambitious.

If we want to distract attention away from myopic preoccupation with Brexit, the electorate must feel that real power over things they care about is within their grasp. That means even more radical devolution than Dugdale set out. And, by the way, such devolution may also address some of the causes of people feeling “left behind”, often cited as the explanation of the Brexit vote.

This is not pie-in-the-sky stuff. The “Devo Manc” model (wide-ranging devolution to metropolitan areas) has energy and momentum behind it.  Serious political figures are eschewing Westminster for more localised positions. And the serious challenges centre left parties are having on the national political stage could make English devolution look a very attractive means of addressing clear right-wing preponderance.

Yet devolution – even of the nature I propose – can only go so far to address the current malaise of disengagement and disillusionment felt about the political process. So why not take further step in the process of reconnecting politics to the people.

That step should be a change to the voting system in two specific ways. First, enfranchise 16 and 17 year olds. And second, make every vote count more effectively than it does at the moment by introducing proportional representation.

Each of these points could sustain a paper in their own right. The argument for extending the franchise seems to be made given the enthusiasm shown by this demographic when the Independence Referendum gave then a vote. Certainly one suspects Remainers rue the refusal by the Government to adopt the same approach in the EU ballot. And suffice to say a more devolved UK and England would give ample opportunities to test the effect of a change to the way we vote.

With the current UK government elected by  less than 25% of the  electorate, with the centre left arguably firmly shut out of politics, and with the scope to establish the most effective voice at Westminster somewhat stymied  by SNP-reduced Parliamentary airspace,  this could be a perfect storm set to break over the next couple of years.

Signing Off, Signing In…..